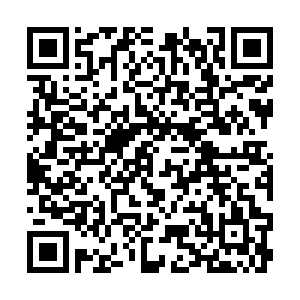 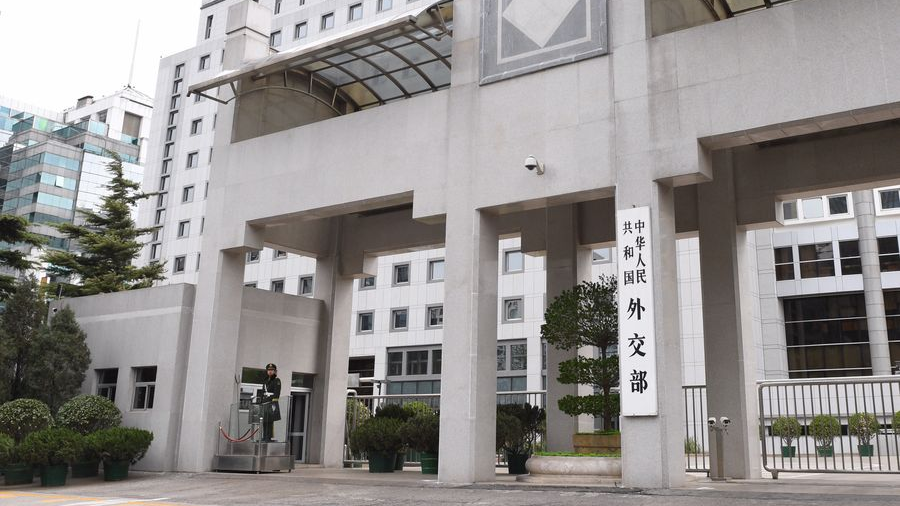 The Ministry of Foreign Affairs of the People's Republic of China in the capital Beijing. /Xinhua

The Ministry of Foreign Affairs of the People's Republic of China in the capital Beijing. /Xinhua

"Stop lying through your teeth! As WHO experts said, China's efforts averted hundreds of thousands of infection cases," Hua said in a tweet on Friday.

The remarks came a day after Pompeo accused the Chinese government of suppressing information about the COVID-19 situation in the country and claimed that it allowed hundreds of thousands of people to leave Wuhan, the epicenter of the outbreak in China, to go to other countries such as Italy and spread the virus globally.

"[The] Chinese government knew about this risk, had identified it, they were the first to know, and they wasted valuable days at the front end, allowing hundreds of thousands of people to leave Wuhan, to go to places like Italy, that's now suffering so badly," Pompeo said in a Fox News program on Thursday.

He said China, instead of trying to actually suppress the virus, put countless lives at risk as a result of that.

He also accused the Chinese government of covering up the real picture of the epidemic inside China.

He said the U.S. offered to have its experts travel there to assist them but their access was denied.

When asked whether the U.S. could trust the data and information China has shared, Pompeo said China has not been "sufficiently transparent," adding that it's one of the reasons China is expelling U.S. journalists. 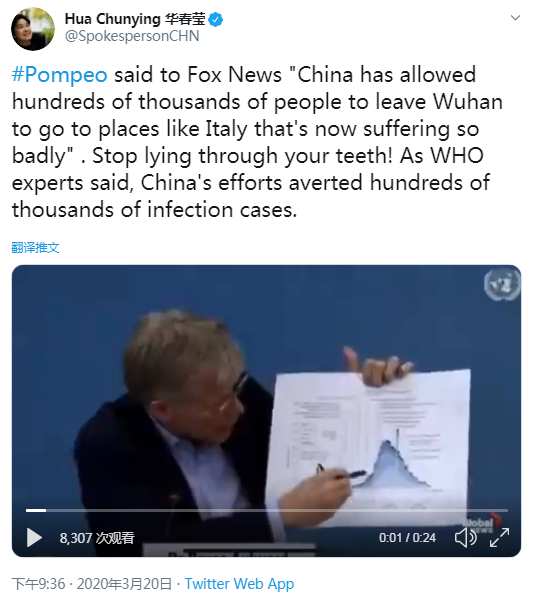 China has reiterated that it is sharing information of the coronavirus with the WHO and other countries including the U.S. in an open, transparent and responsible manner, and that the U.S. is attempting to shift the blame to China for its ineffective prevention and control measures.

On Friday, another Chinese Foreign Ministry spokesperson Geng Shuang stressed that the Chinese government's efforts and Chinese people's sacrifice to contain the outbreak were recognized by the WHO and the international society, and that China has been sharing information and providing assistance to countries that were hit by the virus.

Geng said Beijing urged the U.S. to stop smearing China and focus on preventing the spread of the disease in the U.S. and promoting international cooperation. 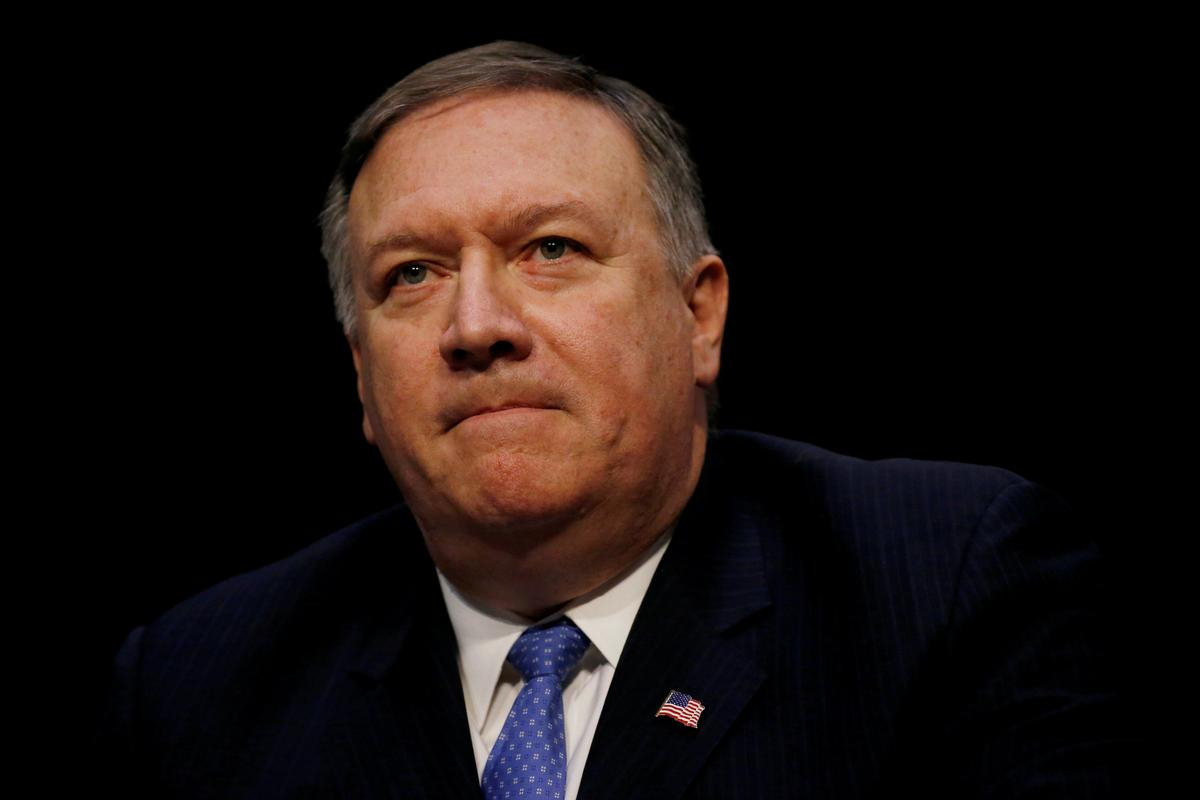 Speaking at the daily briefing, Geng also stressed China has no intention to change the political system of the U.S. and hopes the U.S. side can also respect China's system.

More than 40 years have passed, the socialist characteristics of the CPC leadership are still the essential characteristics, and the attributes of the Chinese media have remained the same. The U.S. takes this as an excuse to suppress Chinese media organizations in the United States and a large number of Chinese journalists, Geng continued.

"Each country has different national conditions and different management and operation methods. Why does the U.S. use its own criteria to judge other countries' media?" he questioned.

The U.S. has said China's expulsion of U.S. journalists is to prevent the world from knowing the real information. Geng slammed the remarks as nonsense, saying that the move was a countermeasure China took due to Washington's expulsion of Chinese journalists in the United States.

"According to this logic, the U.S. expelled 60 Chinese journalists last month. Is it trying to obstruct the world from obtaining information about the pandemic in the U.S., or is it that the U.S. had expected that the pandemic would spread in the United States, fearing that Chinese media would expose it? What secrets are there? Whether the U.S. side has responded to the pandemic in an open and transparent manner, everyone is watching," Geng said.

"If the United States is truly open, can we invite WHO experts to visit the United States like China does? Can it respond to questions from the international community? U.S. leaders have positively evaluated China's pandemic prevention and control work on many occasions. The U.S. act to shift its responsibility is not helpful to preventing the pandemic and promoting the international cooperation in fighting against the disease," he said.