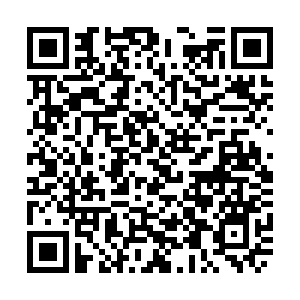 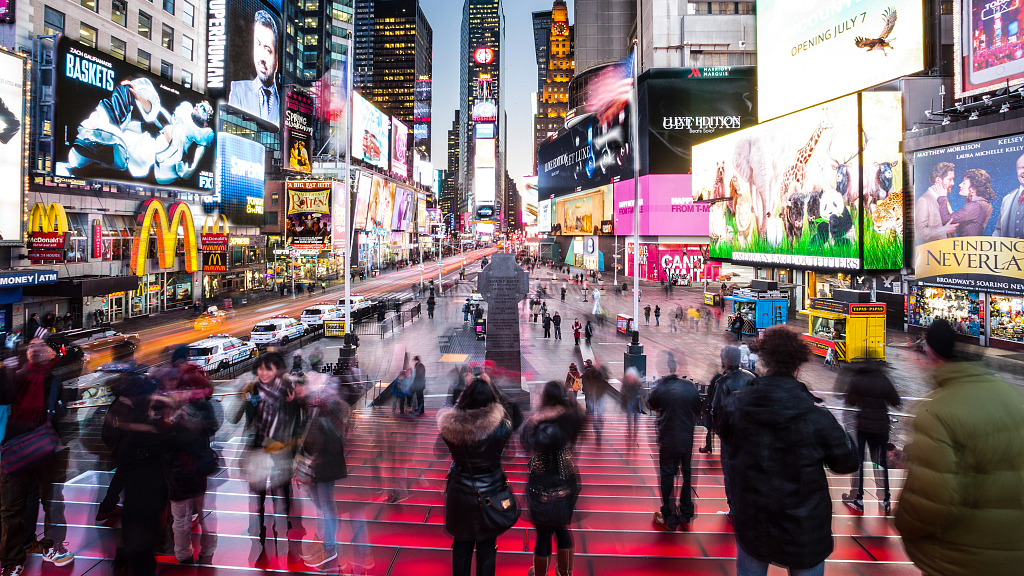 They call Rockville, Maryland, "The New Chinatown." It's a suburb of Washington D.C., where thousands of Chinese-Americans live and work.

People come from around the D.C. area to dine at restaurants like Bob's Shanghai 66, a place known for their soup dumplings. The COVID-19 outbreak means the dining room at Bob's sits empty. To stop the spread of the coronavirus, all restaurants in the area are limited to take-out only.

"A month maybe we can survive. But two months is beyond imagination," says Liu.

And it's not just restaurants. Spas, Hair salons, bakeries have all closed or are operating in a limited fashion. It will likely be weeks before they reopen.

The Lin family runs Maxim Watch and Gift Shop and Lillian Interiors. They sell Chinese knick-knacks and draperies. With reduced foot traffic from nearby stores, the gift business is way off, and the drapery business is barely holding on.

"We have existing clients so we kind of try and finish them off. But we have no new clients so basically in the next two months or one month we'll have no revenue," says Ping Lin, the co-owner.

But they are worried about more than just money. They are alarmed by U.S. President Donald Trump, who has repeatedly called COVID-19 "the Chinese Virus."

"President Trump, he should definitely not say this is from China. It's maybe not fair," says Tony Lin.

They haven't faced anti-Chinese discrimination yet, but they fear that could change in the future.

"I don't want one day people to be rallying in our parking lot and smashing our windows. That's not necessary but I hope it doesn't come to that," says Ping Lin.