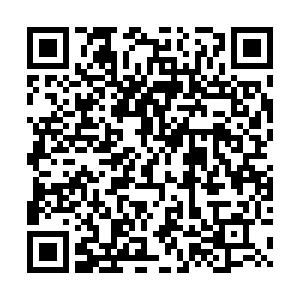 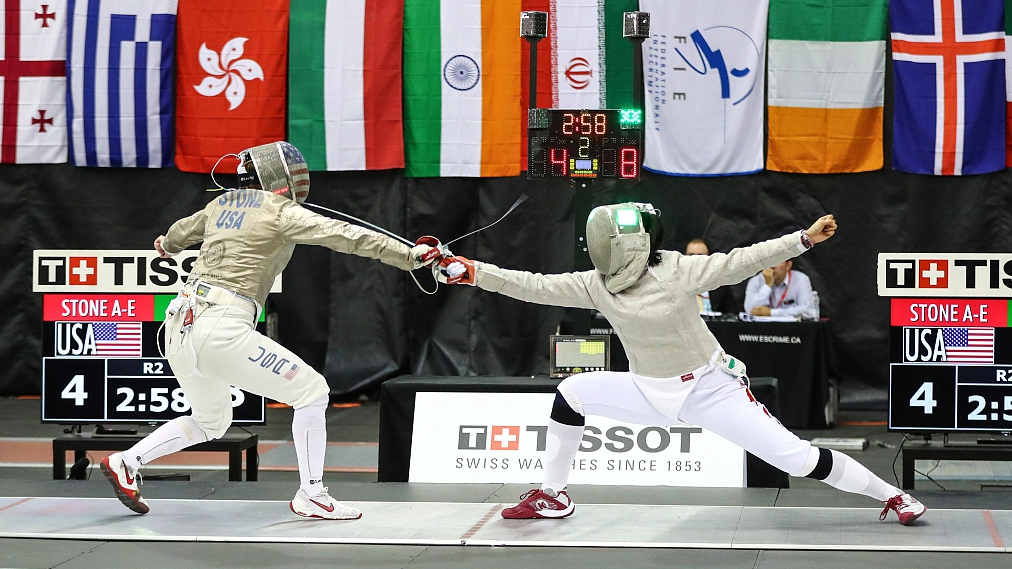 Fencers in action during the Women's competition of the Canadian Sabre Grand Prix at the IGA Stadium, Montreal, January 12, 2020. /VCG

Fencers in action during the Women's competition of the Canadian Sabre Grand Prix at the IGA Stadium, Montreal, January 12, 2020. /VCG

Three Chinese fencers have been diagnosed with COVID-19 and are currently receiving hospital treatment after returning from an Olympic qualifier in Hungary, the Chinese Fencing Association announced on Friday.

The announcement came shortly after the Olympic flame arrived in Japan as doubts grow over whether the Tokyo Games can go ahead during the coronavirus pandemic.

The three unnamed athletes are the first cases of infection among members of Chinese national teams. They returned home on March 16 after competing the International Fencing Federation (FIE) Fencing Grand Prix in Budapest earlier this month and tested positive for the virus upon arrival at the airport.

"Three team members have been sent to a hospital arranged by Beijing Center for Disease Prevention and Control and are receiving attentive care after exhibiting mild symptoms," the statement said.

"Everything is going well so far and we are grateful for all of the support and concern. Other members are in self-isolation with their health conditions being monitored," it added.

According to Yonhap news agency, three South Korean fencers also tested positive for COVID-19 after a female teammate complained of a sore throat during the same tournament in Budapest.

The Korean Fencing Federation has asked all fencers from South Korea's national team and their coaches, who had been in Budapest, to isolate themselves in their homes for two weeks.

Olympic qualifying in fencing was put on hold indefinitely when the FIE canceled all international tournaments last week due to the coronavirus outbreak, with the Grand Prix starting in Anaheim, four World Cups and the Olympic zonal qualifiers that were the last chance for nations that have not qualified teams for the Tokyo Games all postponed.

"The FIE is working hard to ensure that events are held at a later date; however, everyone is looking to make sure that the health of all athletes from around the world is put first," USA Fencing president Donald K. Anthony Jr said. 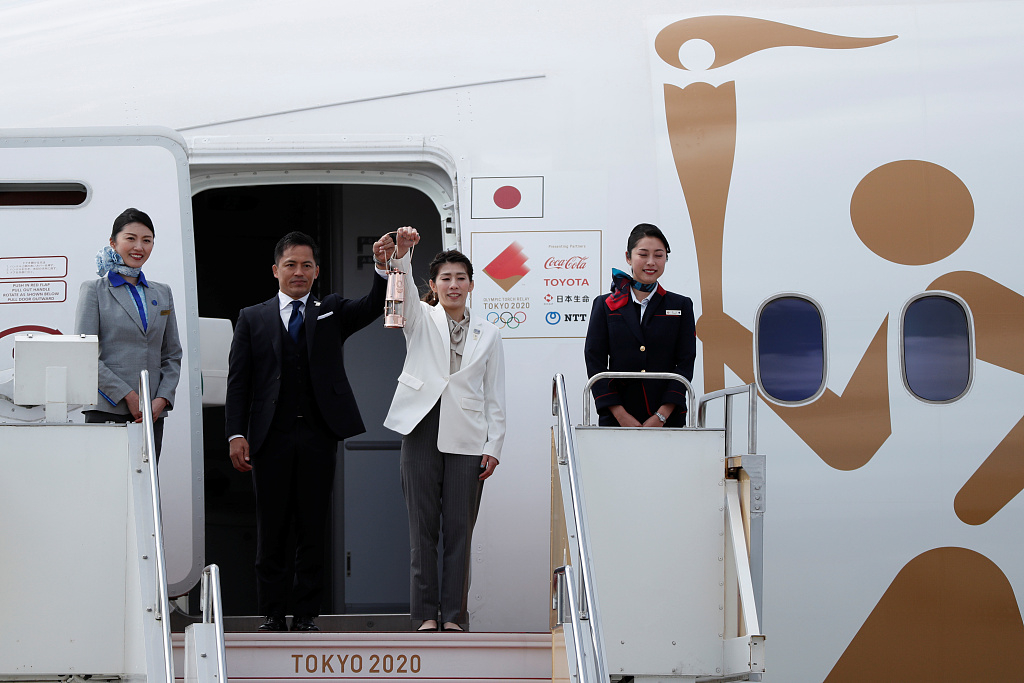 Amid a cascade of sports event cancellations, the Olympic flame arrived in Japan on a special charter flight to Matsushima Air Base in Miyagi province, deliberately chosen as part of the "Recovery Olympics" to showcase the region's revival after the 2011 earthquake, tsunami, and nuclear meltdown.

But some 200 local children that were due to welcome the flame were kept away as part of measures designed to halt the spread of the virus, which has infected 900 people in Japan.

"The Olympic flame relay is the biggest event ahead of the Olympics. It is very important for us to carry it out at any cost. It is an opportunity for people outside Tokyo to feel a sense of affinity for the Olympics," said Tokyo 2020 CEO Toshiro Muto.

The coronavirus has already affected the relay. In what Muto described as a "heartbreaking" decision, organizers have been forced to scale back what should have been a key event to raise awareness and excitement ahead of the July 24 opening ceremony.

There are increasing clouds over the Games, with some athletes past and present attacking the International Olympic Committee for insisting there is no need for "drastic" action such as postponement or cancellation.

"This crisis is bigger than even the Olympics," fumed Hayley Wickenheiser, a Canadian IOC member with four ice hockey golds. "I think the IOC insisting this will move ahead, with such conviction, is insensitive and irresponsible given the state of humanity," she added.

Four-time Olympic rowing champion Sir Matthew Pinsent called for the 2020 Summer Olympics to be canceled and described the IOC as "tone deaf" for proceeding with the Games while the virus continues to spread. 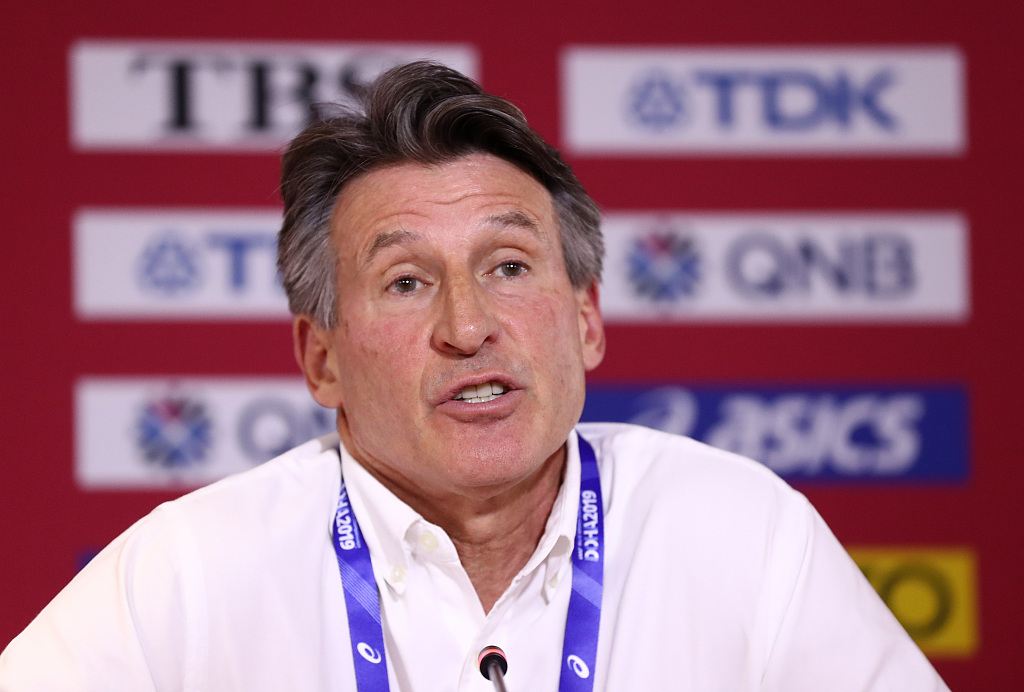 With pressure mounting on the Tokyo organizers, World Athletics chief Sebastian Coe admitted during an interview with the BBC on Thursday that the Tokyo Olympics could be moved to later in the year, but insisted it was too early to make a definitive decision.

"That is possible, anything is possible at the moment," said Coe when asked whether the Games could be postponed to September or October.

"But I think the position that sport has certainly taken, and it was certainly the temperature of the room in the conversation I had the other day with the IOC and our other federations, is that nobody is saying we will be going to the Games come what may. But it isn't a decision that has to be made at this moment."

Coe, who played a pivotal role in securing the Olympics for London in 2012, said postponing the Games until 2021 could present problems.

"That seems on the surface of it an easy proposition, but member federations actually avoid Olympic years often to have their world championships," he said.

Olympic bosses have acknowledged there was no "ideal" solution as a growing number of athletes expressed concern. But the IOC, which will take any decision over the fate of the Games, has encouraged all athletes to train for the Games "as best they can," stressing it is "fully committed" to holding the event as planned.