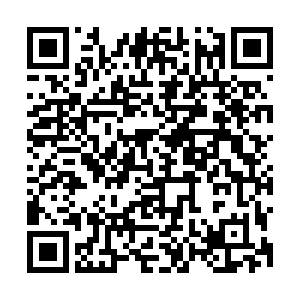 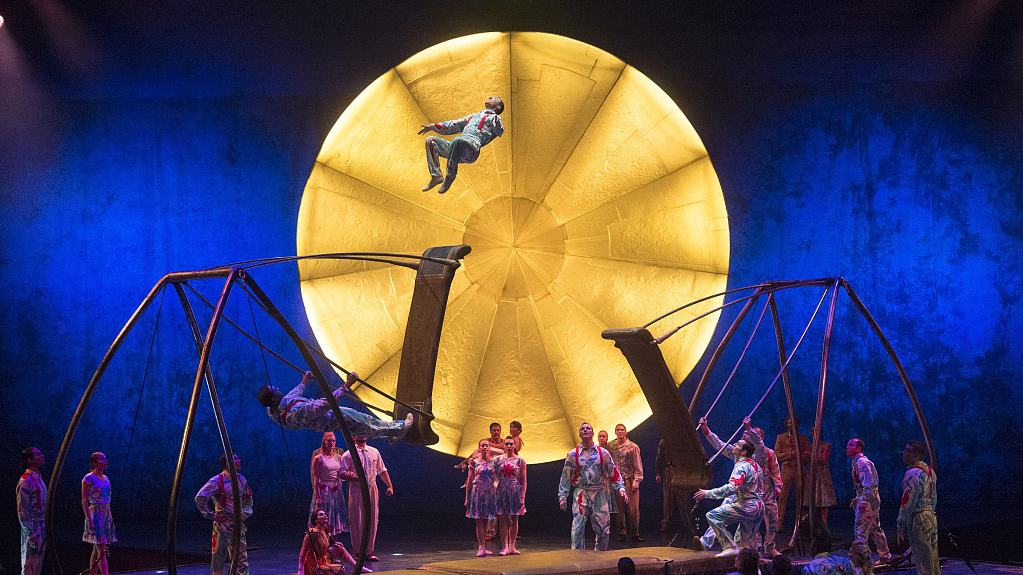 Cirque du Soleil announced Thursday it was temporarily laying off 4,679 employees – 95 percent of its workforce – as the coronavirus pandemic forced the circus to close all 44 of its shows worldwide.

The layoffs were effective immediately, the Montreal-based company said in a statement.

"As a result of the health crisis, cities and countries where the group performs have unanimously legislated the closure of public gatherings of more than 250 people," it said.

"Consequently, the company was left with no other option but to call for an unprecedented halt in activity until the pandemic is controlled and its performers, employees and audience members are no longer at risk."

The Cirque, however, will continue tour planning and ticket sales for shows later this year and in 2021.