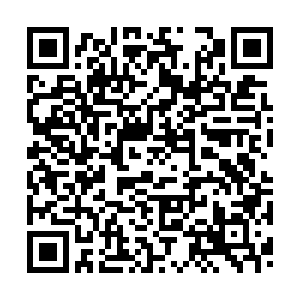 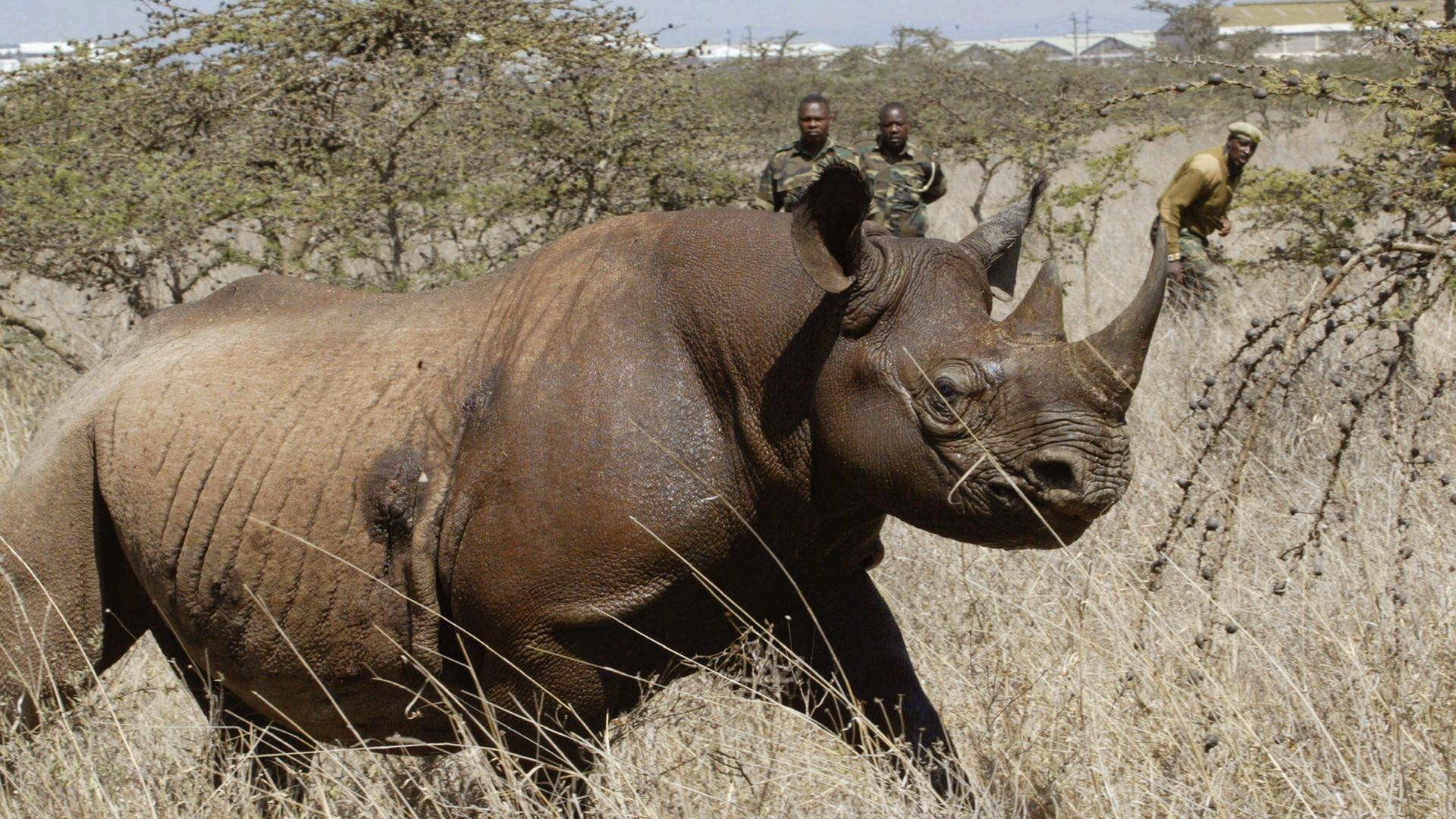 The rhino population increased at an annual rate of 2.5 percent between 2012 and 2018 from an estimated 4,845 to 5,630 animals in the wild, said the International Union for Conservation of Nature (IUCN), a global authority on the conservation status of biological species.

Population models predict a further slow increase over the next five years, it added.

"While Africa's rhinos are by no means safe from extinction, the continued slow recovery of black rhino populations is a testament to the immense efforts made in the countries the species occurs in, and a powerful reminder to the global community that conservation works," said Dr. Grethel Aguilar, acting director-general of IUCN.

Massive poaching decimated African black rhino numbers by more than 90 percent in the 1990s. But their population has started to revive in the last two decades. Spiraling global demand for rhino horns is one of the driving factors behind the decreasing numbers.

Intensive law enforcement and a population management plan, which included transporting rhinos from their established population range, played a crucial role in new births and a slump in poaching.

These efforts worked exceptionally well for the southern-western black rhino, a subspecies of the black rhino. It helped to protect the last three generations of the subspecies, increasing their number to the extent that its status has been shifted from vulnerable to nearly threatened category.

"These developments for African rhinos show the changes that can be achieved through committed conservation action," said Dr. Jane Smart, global director of the IUCN Biodiversity Conservation Group.

Demand for rhino horns driving pachyderm to brink of extinction

But the other two surviving subspecies – the south-eastern and eastern rhinos – remain critically endangered. Their number couldn't revive much after facing steep declines between the 1970s and mid-1990s.

Other species of the pachyderm are also facing a much severe extinction threat. The white rhinos are still in the near threatened category, and the southern white rhinos declined by 15 percent between 2012 and 2017 from an estimated 21,300 to 18,000.

The large majestic horn of the white rhinos makes it more susceptible to poaching.

But strong measures taken by African countries, private landowners and communities had led to a decline in cases of rhino poaching in recent years.

"It is crucial that local people are increasingly involved in and benefit from conservation efforts. International, national and local actors need to work together to tackle the biodiversity crisis," Smart added.

Poaching peaked in 2015, with the killing of nearly 1,349 rhinos, with an average of 3.7 rhinos poached per day. Three years later, more than 892 rhinos were poached, reducing the average to 2.4 rhinos killed per day.

"If the encouraging declines in poaching can continue, this should positively impact rhino numbers. Continued expenditure and efforts will be necessary to maintain this trend, said Dr. Richard Emslie, Red List authority coordinator for the IUCN Species Survival Commission's African Rhino Specialist Group.