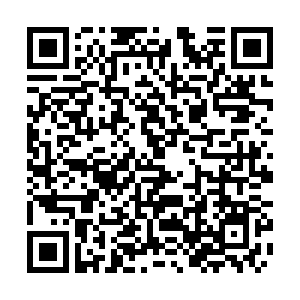 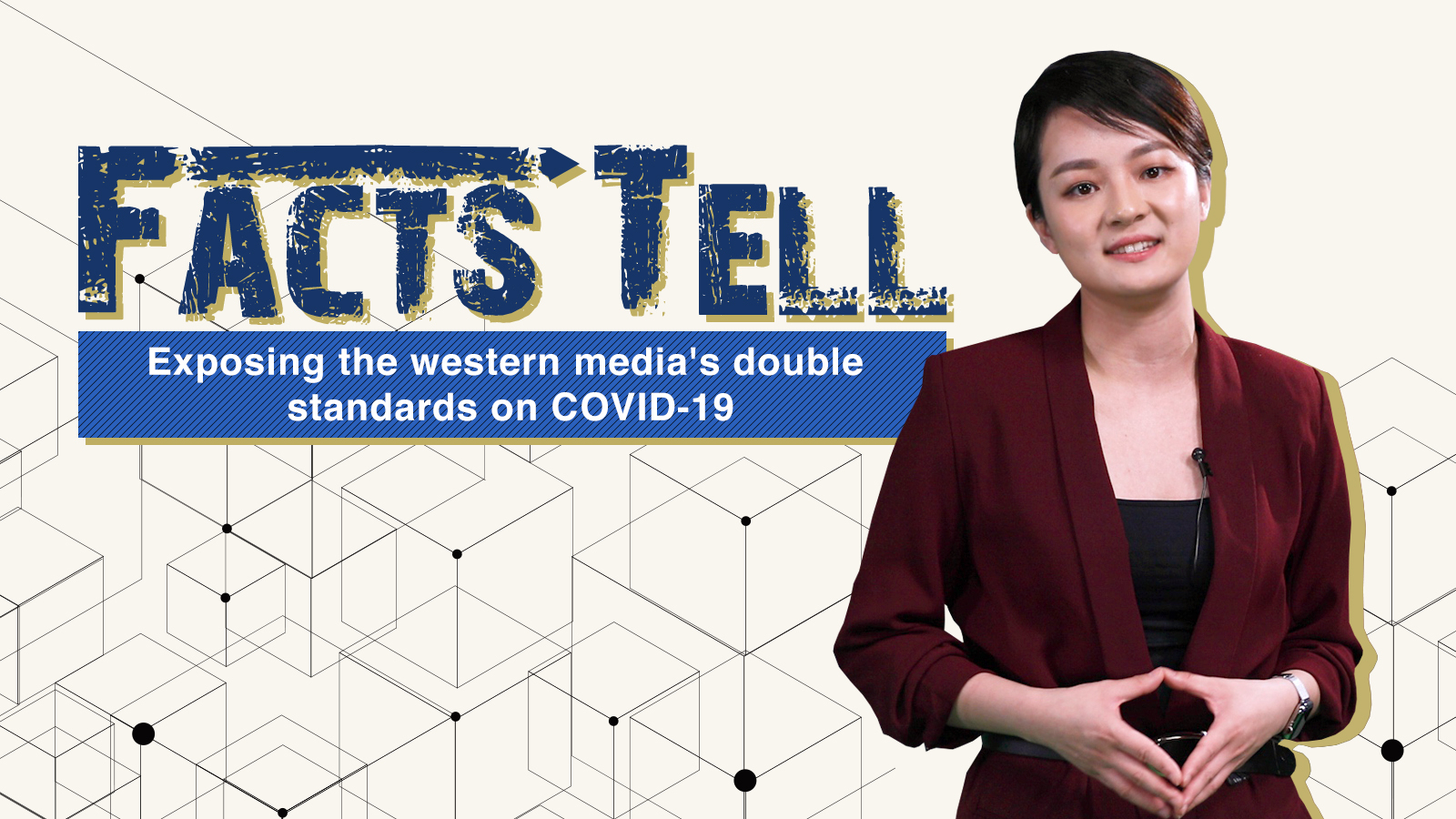 The coronavirus is now officially a pandemic, steadily spreading around the world. Many governments around the world have decided to follow suit with Italy for example locking down the entire country. As restrictions on people's movement were enforced across the globe, police in Madrid used drones to broadcast audio messages asking the public to stay indoors, just like China did weeks ago in a move that was called "bizarre" by many Western media outlets.