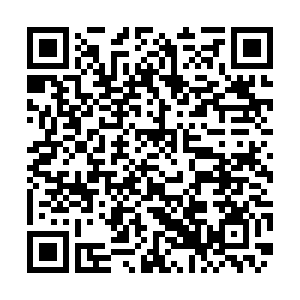 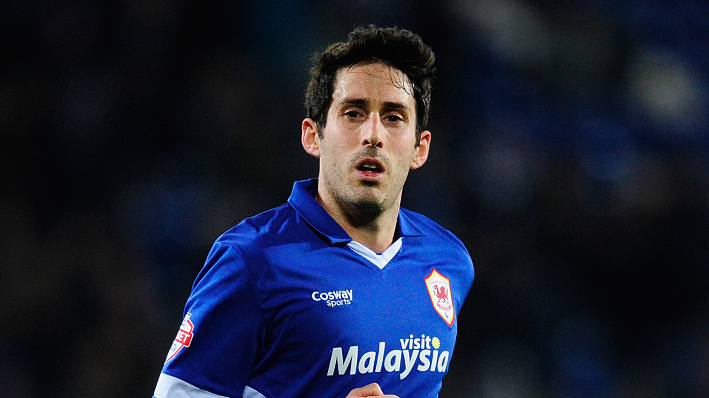 Whittingham, 35, suffered injuries to his head when he accidentally fell at a pub in Barry on March 7 and was moved to the University Hospital of Wales in Cardiff.

"It is with an immeasurable amount of sorrow that we must inform supporters that Peter Whittingham has passed away at the age of 35," Cardiff said in a statement.

"We are heartbroken... Our love goes out to his wife Amanda, their young son and family.

"As a professional footballer - as a Bluebird - he excelled with talent, ease, grace and humility. Nobody did it better."

Whittingham, a youth product of Aston Villa and an England youth international, spent five seasons with the Premier League club before moving to Cardiff where he spent the majority of his career, helping the club reach the FA Cup final in 2008.

In 11 seasons with Cardiff, the playmaker made 457 appearances for the club, scoring 96 goals and providing 93 assists, before finishing his career with Blackburn Rovers.