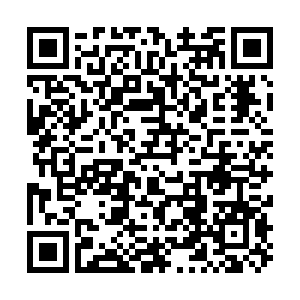 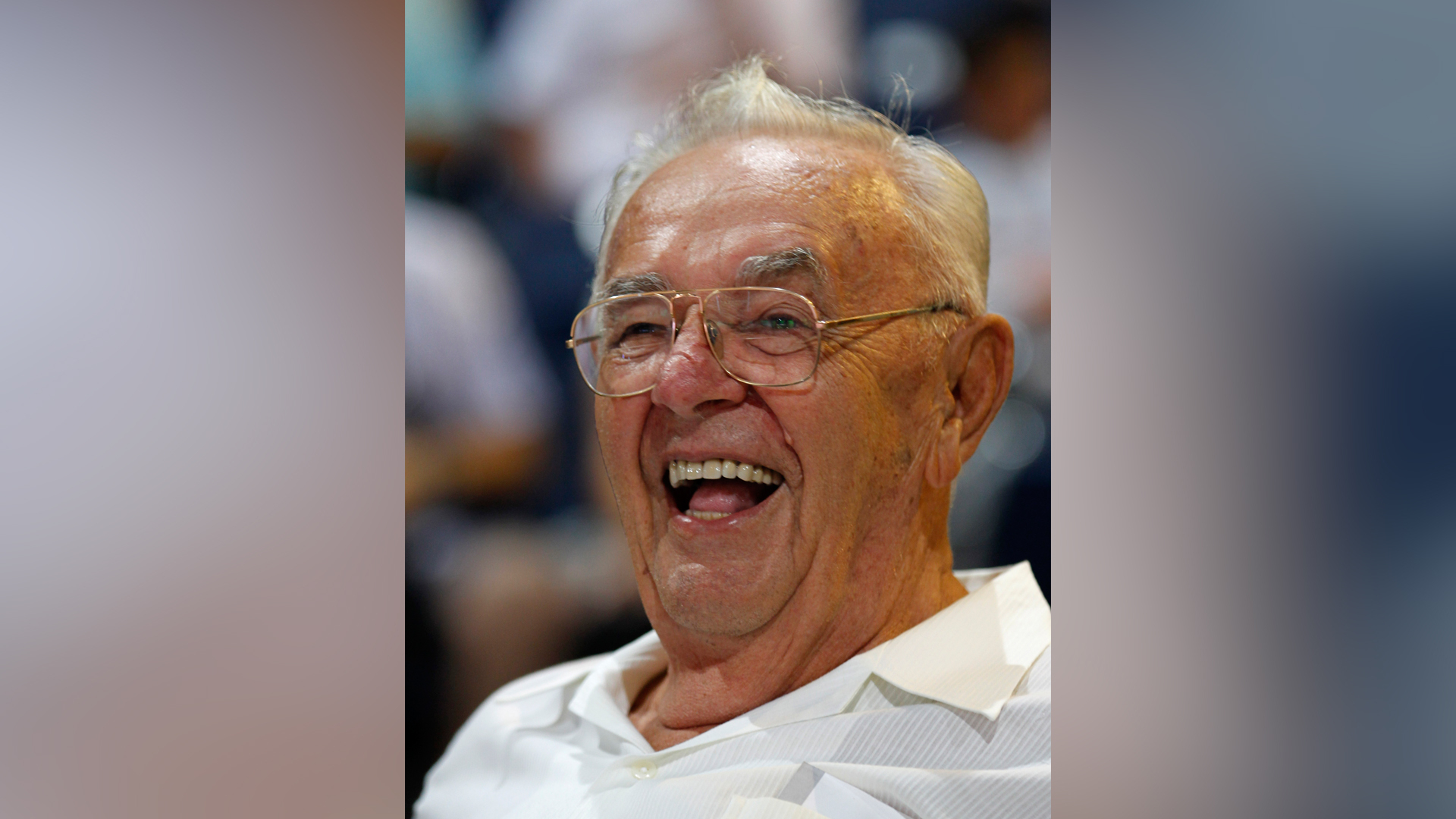 Before moving into administration, Stankovic was one of the greatest names in basketball in Serbia,  winning three Yugoslav League championships as a player and another three titles as a head coach. He also had two Yugoslav Cup titles and one Italian League championship under his name.

"On behalf of FIBA, I wish to express our deepest sympathies and pass on our heartfelt condolences to Mr. Stankovic's family, friends and loved ones," said current FIBA Secretary General Andreas Zagklis. 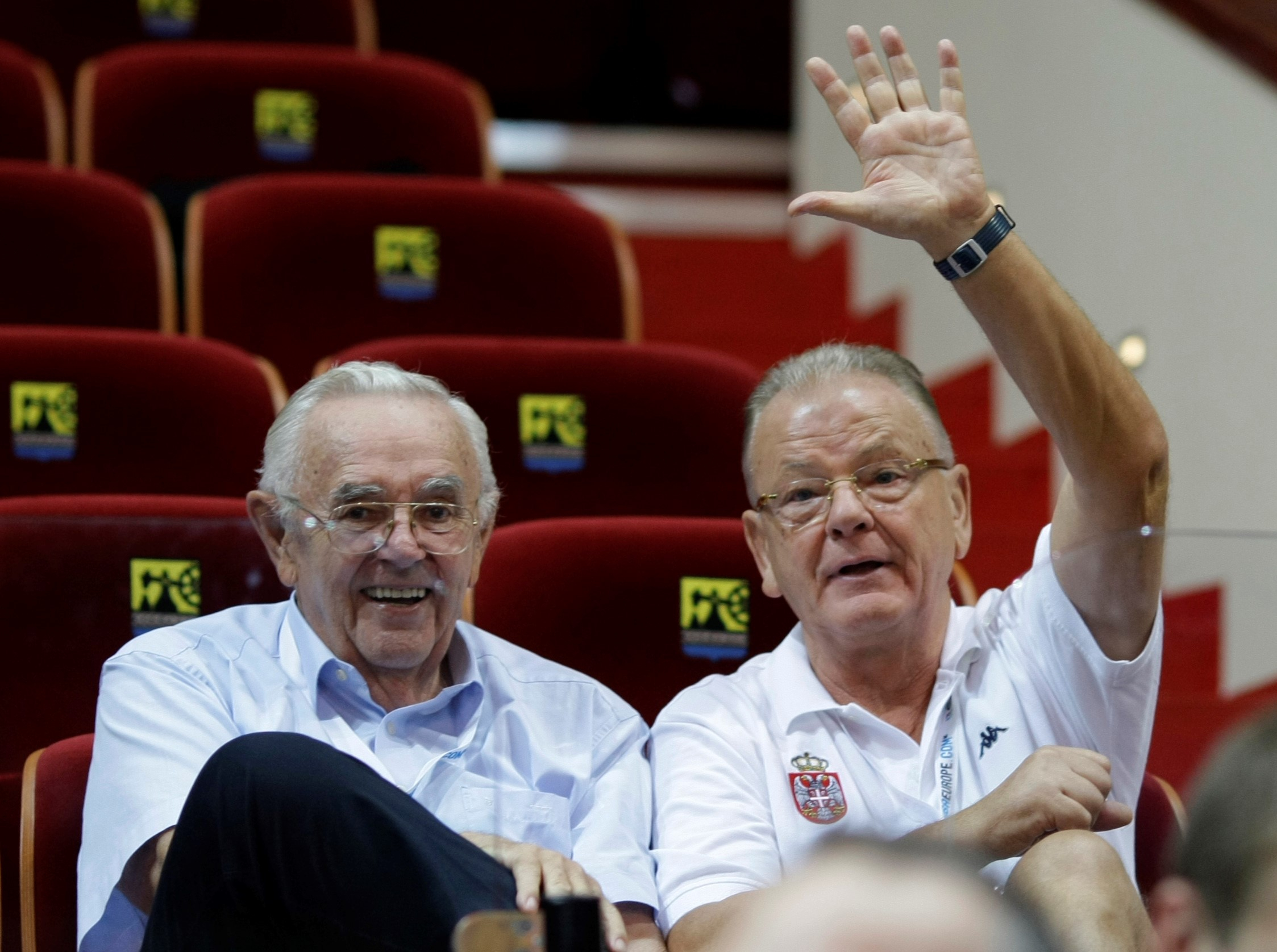 Borislav Stankovic with Dusan Ivkovic (R), head coach of Serbia, in a game against Croatia at the EuroBasket in Katowice, Poland, September 18, 2009. /AP

Borislav Stankovic with Dusan Ivkovic (R), head coach of Serbia, in a game against Croatia at the EuroBasket in Katowice, Poland, September 18, 2009. /AP

In 1976, Stankovic became the secretary general of FIBA and worked in that position for 22 years before he was succeeded by Patrick Baumann in 2012. In 1991, he was inducted into the Naismith Basketball Hall of Fame for his contributions to basketball. In 2007, he was enshrined into the FIBA Hall of Fame.

However, one of the most well-known accomplishments of Stankovic was that he made it possible for NBA players to attend the Olympics by changing FIBA rules in 1989.

This partly led to the birth of the 1992 Team USA, which also became known as the "Dream Team." At the 1992 Summer Olympics in Barcelona, Team USA, led by Michael Jordan, Magic Johnson, Larry Bird, showed the world how basketball was played at the top level. Despite handing their opponents humiliating losses, the team drove the international basketball world to learn from the best.

The annual FIBA Stankovic Continental Champions' Cup was created to honor the Serbian basketball giant and it is already a 15-year-old event. 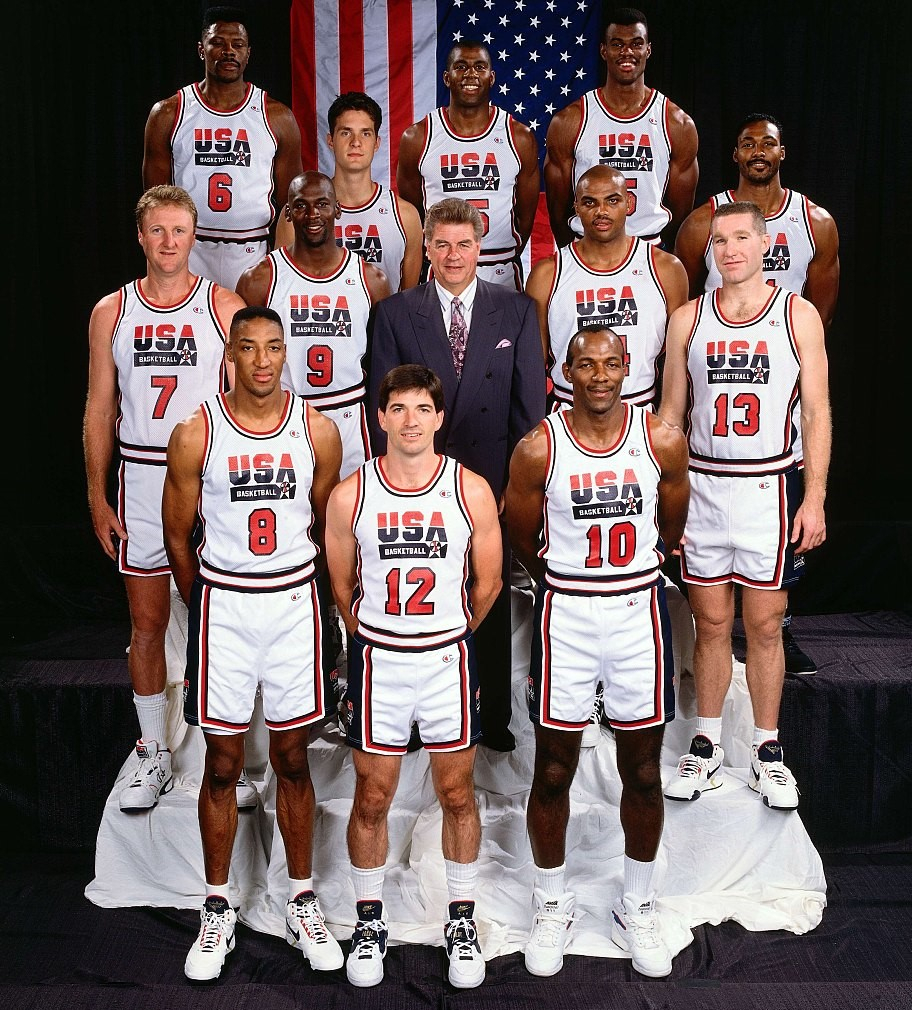 A family photo of head coach Chuck Daly (C) and his Team USA at the Summer Olympics in Barcelona, Spain, 1992. /VCG

A family photo of head coach Chuck Daly (C) and his Team USA at the Summer Olympics in Barcelona, Spain, 1992. /VCG

In the end, let's quote another three great names in sports history as "the most valuable" (in Stankovic's own words) recognitions of Stankovic:

Jacques Rogge, former president of the International Olympic Committee (IOC): "The Olympic movement wouldn't have been what it is today were it not for people like Stankovic."

Bob Elphinston, former president of FIBA: "Basketball and FIBA have had three men in their history who are most responsible for basketball as we know it: James Naismith, who invented it, William Jones, the first secretary general of FIBA, and his successor, Borislav Stankovic."

David Stern, former NBA Commissioner: "No one has contributed to the globalization of basketball more than my friend Bora Stankovi."