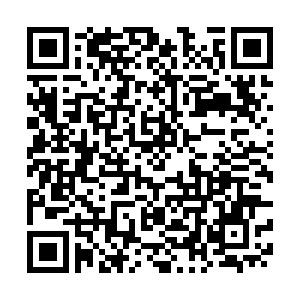 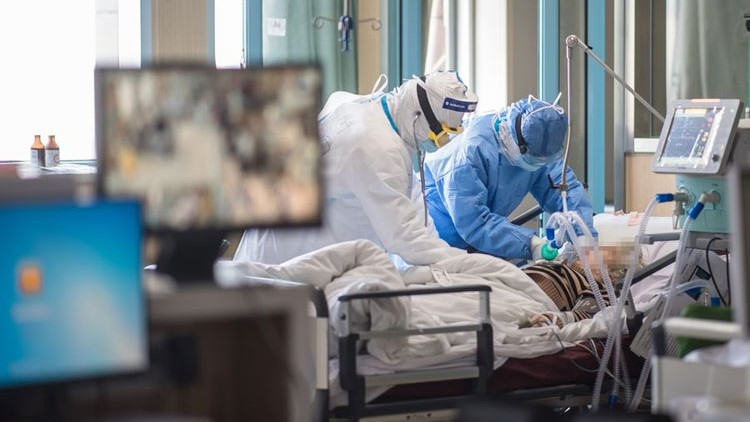 On Thursday, China's National Health Commission reported that there were zero new domestic cases of the coronavirus in the country, including Wuhan - the epicenter of the outbreak in China, a monumental shift from months ago when new cases were adding up in thousands. The claim was a bold one to make, and not surprisingly attracted a great deal of skepticism from observers who refused to take it seriously.

However, whilst of course this does not mean the potential "end" of the COVID-19 in China or a total "declaration of victory" given how random and fast cases can spring up nevertheless there is substantial evidence to argue that the country has made serious and undeniable progress against the virus, prevented a national pandemic and it is simply not reasonable to keep dismissing this even if one chooses to be cautious in the fight that remains.

First of all, China's quarantine and lockdown methods were successful. These stipulations, of which were strictly enforced, rapidly reduced the scope of the virus's spread and had extremely effective results outside Hubei. The travel ban on this area worked. From January to March, the vast majority of new cases remained in the epicenter and cases throughout the rest of the country were declared on a straight trajectory almost every single day.

Whilst pockets of cases did emerge in certain areas with notable problems faced in Guandong and Zhejiang provinces, the travel ban ensured these initial numbers were small, local lockdowns further buttressed this and medical authorities were able to contain and stifle their spread. The outbreak as a whole was kept in one regional location which allowed more sufficient management elsewhere. The lockdown within Hubei itself also in the long run stifled its spread by eventually cutting off human-to-human transmission as testing and relief eventually caught up.

In addition to this, China pursued an "all-society" mobilization against the virus. The country's hierarchical mode of governance allowed every level to pour all priorities and resources in a unified effort towards combating the outbreak. This ensured a comprehensive strategy. As noted above, quarantine and lockdown measures were observed properly, thus ensuring social distancing worked. 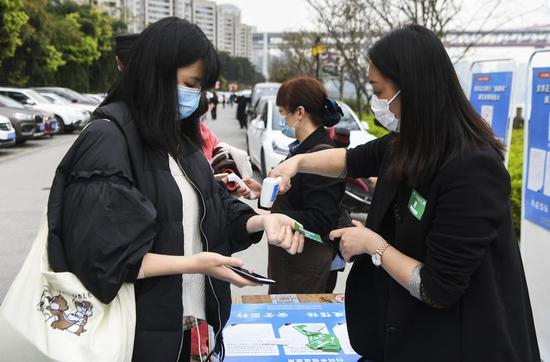 The containment of the virus outside the epicenter allowed surplus resources and personnel to administer to Hubei and speed up the relief efforts. Hospitals were built very quickly and testing was also pursued on a rapid scale. China sits second in the world in testing per capita only behind South Korea (and that is not considering the huge difference in population between the two), with Guangdong alone having 300,000 COVID-19 tests done.

In addition, China's technological advances also helped stifle the spread, technology was utilized to the maximum. Train stations, metro stations and other hubs were equipped with infra-red scanning technology to identify temperatures, artificial intelligence allowed rapid contact identification and mapping out where individuals had been, smartphone apps kept individuals informed about infected areas and establishments.

Furthermore, the Chinese people themselves were also vigilant. They wore masks, they exercised appropriate social distancing, they followed the direction of the authorities and all appropriate advice, which some in Europe have struggled to do.

When all of this is taken into account, is it really that unrealistic to say there are zero new cases in China? Of course people are going to continue to be skeptical regardless and not least because of the nature of this virus. This does not mean the virus is "gone for good" as the incubation period of the COVID-19 easily means that more could yet spring up and it is true to say there will be more cases here and there with imported cases becoming the biggest threat.

Either way, it is not reasonable to observe that tremendous progress has been made and quite clearly the country has got back on its feet. Thus, if one continues to be skeptical, one should also be fair and acknowledge the progress that has been made because in either way, the evidence does suggest that cases in China have been drastically reduced and if you look at what has been done, it is not difficult to see why.