Inside an ICU: How doctors pull critically ill patients back from the brink of death
By Li Jingjing in Wuhan 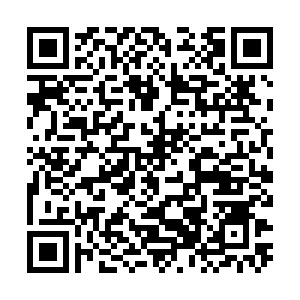 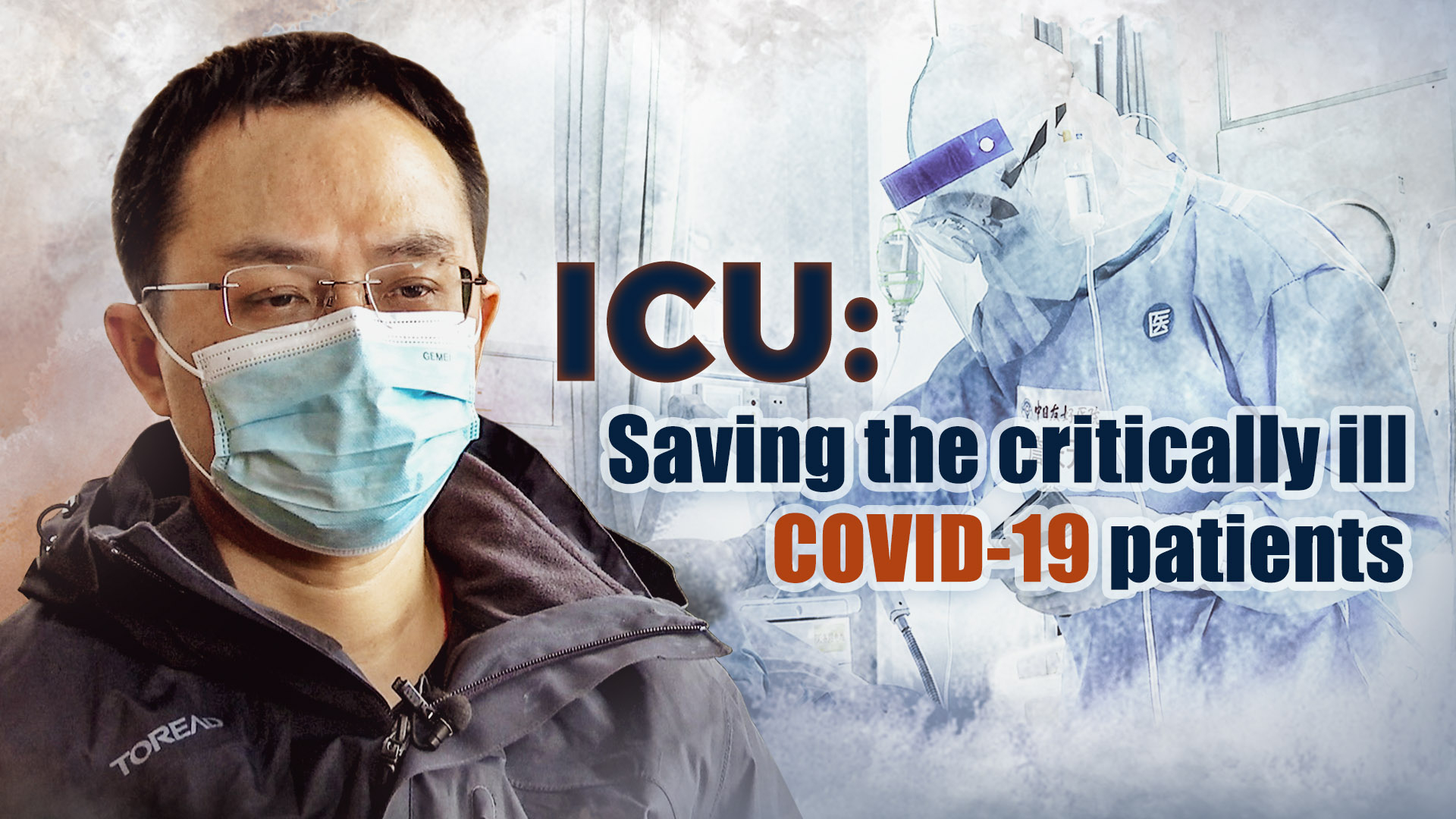 "I had seen what SARS could do, but COVID-19 is much sneakier," said Zhan Qingyuan, chief physician for the Respiratory and Critical Care Medicine Department at the China-Japan Friendship Hospital in Beijing.

Having worked in this field for over 30 years, he believes that the novel coronavirus is much worse than other viruses he has seen because it is more contagious and attacks more than just the lungs.

But after months of clinical observation, imaging observation and pathogeny observation, he found that the prognosis of COVID-19 was very similar to his previous understanding of pneumonia-caused respiratory failure.

When he and his team came to Wuhan in early February, the hospital was overwhelmed by severely ill patients. But now most have already recovered and been discharged from the hospital.

There are still dozens of patients left, and among them are some of the toughest cases.

Yi Fan and Hu Weifeng are two critically ill patients who have been in the Intensive Care Unit for over 50 days. Both of them are doctors working for Wuhan Central Hospital and were infected with COVID-19 at work in late January.

The novel coronavirus caused more infections in their lungs and blood. They need a ventilator, dialysis machine and ECMO (extracorporeal membrane oxygenation) to support their life in the ICU.

Most of those time, the patients were unconscious and almost didn't make it.

But things changed after Zhan and his team took over to treat them.

Both patients improved a little every day from their critically ill condition.

In this documentary, CGTN shows you the life of the two patients and medics in the ICU and how they are fighting this tough war against COVID-19.