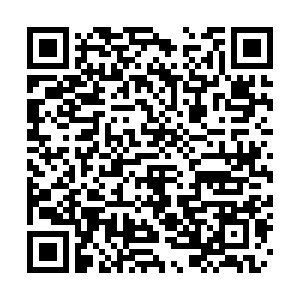 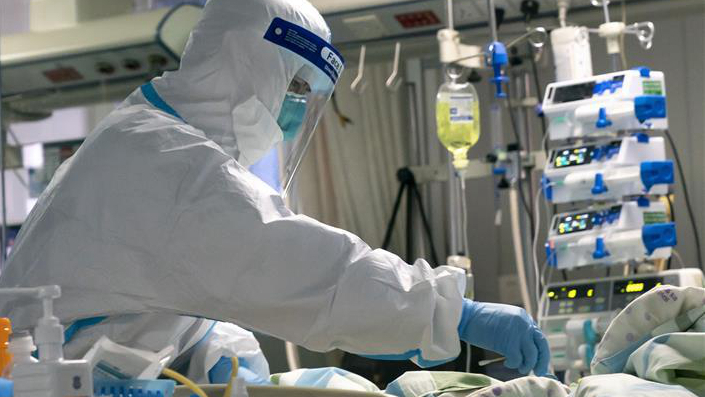 Editor's note: Nyongesa Lemmy is the senior policy analyst and executive director of the Center for China-Africa Studies at the Africa Policy Institute, a think tank based in Kenya. The article reflects the author's opinions, and not necessarily the views of CGTN.

Globally, the number of people who have died as a result of the novel coronavirus is more than 9,000, with at least 200,000 reported infections. The African continent has just started recording cases. Though the numbers are low compared to those in Europe and the U.S., both China and Africa are now worrying about imported cases of infection.

On March 18, China's Public Health and Customs Departments held a video conference with more than 20 African countries aimed at sharing information and experiences on containing the spread of COVID-19. In the meantime, U.S. President Donald Trump has referred to a "Chinese Virus." Many politicians in America are turning this outbreak into a racial virus, just like Human Immunodeficiency Virus that caused AIDS and was labelled by some as an African virus.

However, naming diseases after certain races can be dangerous and misleading. Scientists' rationale when naming new discoveries is to create a nomenclature that is uniform and internationally understood for ease of reference and the retrieval of information. But, labeling a virus as belonging to a certain race is simply profiling and weaponizing it for political reasons. Concerning China and the coronavirus, this can be viewed as discriminatory and is geared towards stigmatization against its people and eventual isolation in the global community. This is counterproductive in the fight against the deadly virus.

Some pundits are calling the tussle between the U.S. and China in the wake of the pandemic as hybrid warfare. For instance, Pepe Escobar, while writing for the Asia Times on March 17,  extended the meaning of President Xi's message, stating that when the Chinese president referred to the virus as a demon or devil, he meant "white devil," or "foreign devils"; therefore indirectly suggesting that President Xi was covertly saying that the virus was of Western origin. 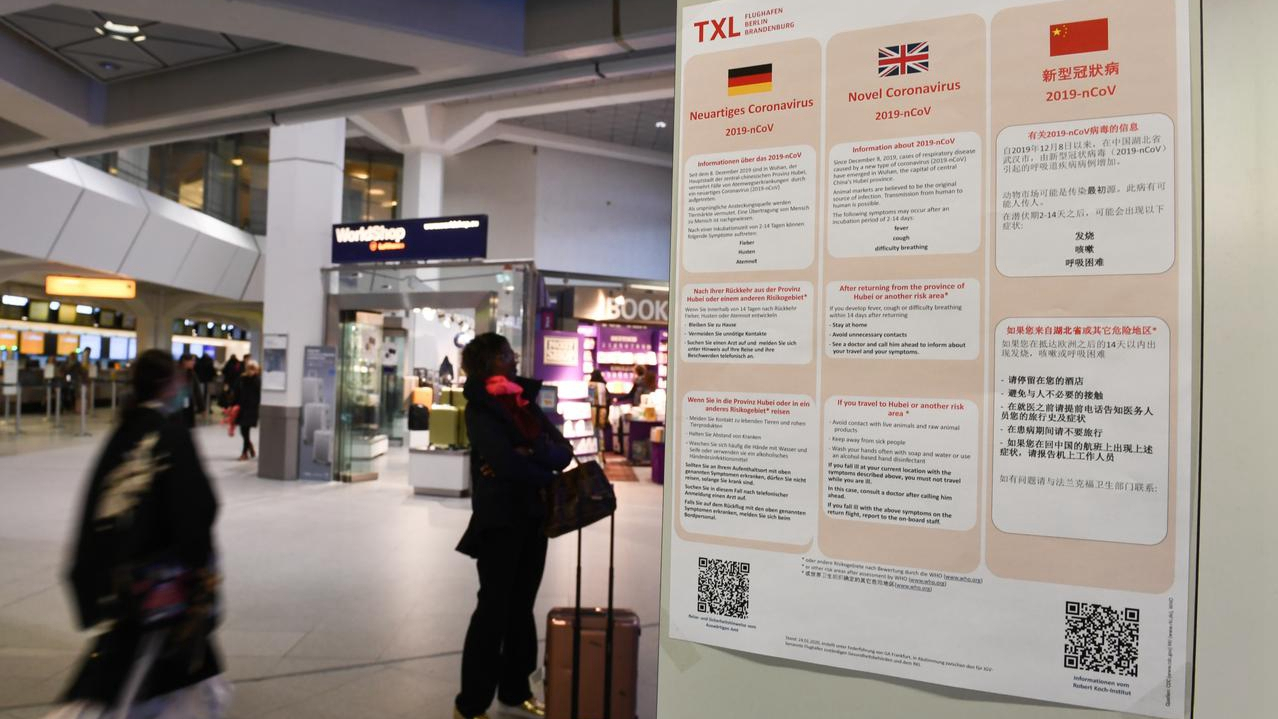 A poster with information about the coronavirus at Berlin's Tegel Airport. /Reuters

A poster with information about the coronavirus at Berlin's Tegel Airport. /Reuters

While the U.S. is busying itself with pointing fingers at China, other states are collaborating with and being assisted by China. So far, China has donated testing kits to Cambodia; sent ventilators, masks and medical personnel to Italy and France; sent medics to Iran and Iraq; and is advising numerous African countries on possible ways of containing the spread. Jack Ma, a Chinese billionaire, pledged to donate six million masks, 1.1 million test kits, and 60,000 protective suits and face masks to Africa. His foundation also pledged to engage in online training for local medical institutions, aimed at sharing crucial information about dealing with the pandemic.

However, the greatest challenge to China-Africa relations is not COVID-19, but the sustained efforts by many people in the West, led by the U.S., to instigate Sinophobia on the continent. While the virus poses a real threat to life and a potential to devastate some African economies, at least in the short-term, the long-term effects of the sustained anti-China propaganda from the West is what policymakers ought to focus on.

Salem Solomon noted on news platform Voice of America that there is a real, even if unfounded, unease about Chinese immigrants mainly stemming from tides of misinformation, but also from lack of transparency and communication on the part of African governments. She noted that some Africans do not believe that their governments are doing enough to prevent immigrants who have the virus from getting into contact with uninfected people. Additionally, information concerning the screening processes for travelers leaving China for other parts of the world, and the 14-day self-quarantine requirement upon arrival has not been adequately disseminated. This would have worked to allay fears about possible transmissions.

Eliminating the virus is a mechanical process. But defeating misinformation takes a near-spiritual dimension.  Labeling COVID-19 a "Chinese Virus" is meant to make people either fear or hate the Chinese. But fear is not the solution. The only way to defeat the virus is through global consensus and collaboration.

Amara Konneh, a former Liberian minister of finance, in an article in Foreign Policy magazine urged Western nations to borrow some lessons from Africa's fight against Ebola to contain coronavirus. He stated that the then-President of Liberia, Ellen Johnson Sirleaf, asked the global community to intervene in the fight. Actions like these are something that the U.S. ought to do instead of just profiling China. China has provided lessons on how to contain the COVID-19 in Africa and around the world. America, and other affected Western nations, should seek help and learn from China's approaches.