Is it possible for the media to separate politics from the pandemic?
Headline Buster 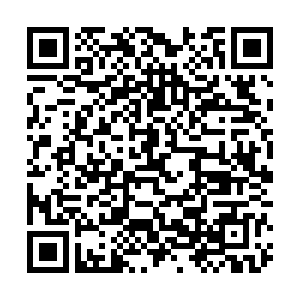 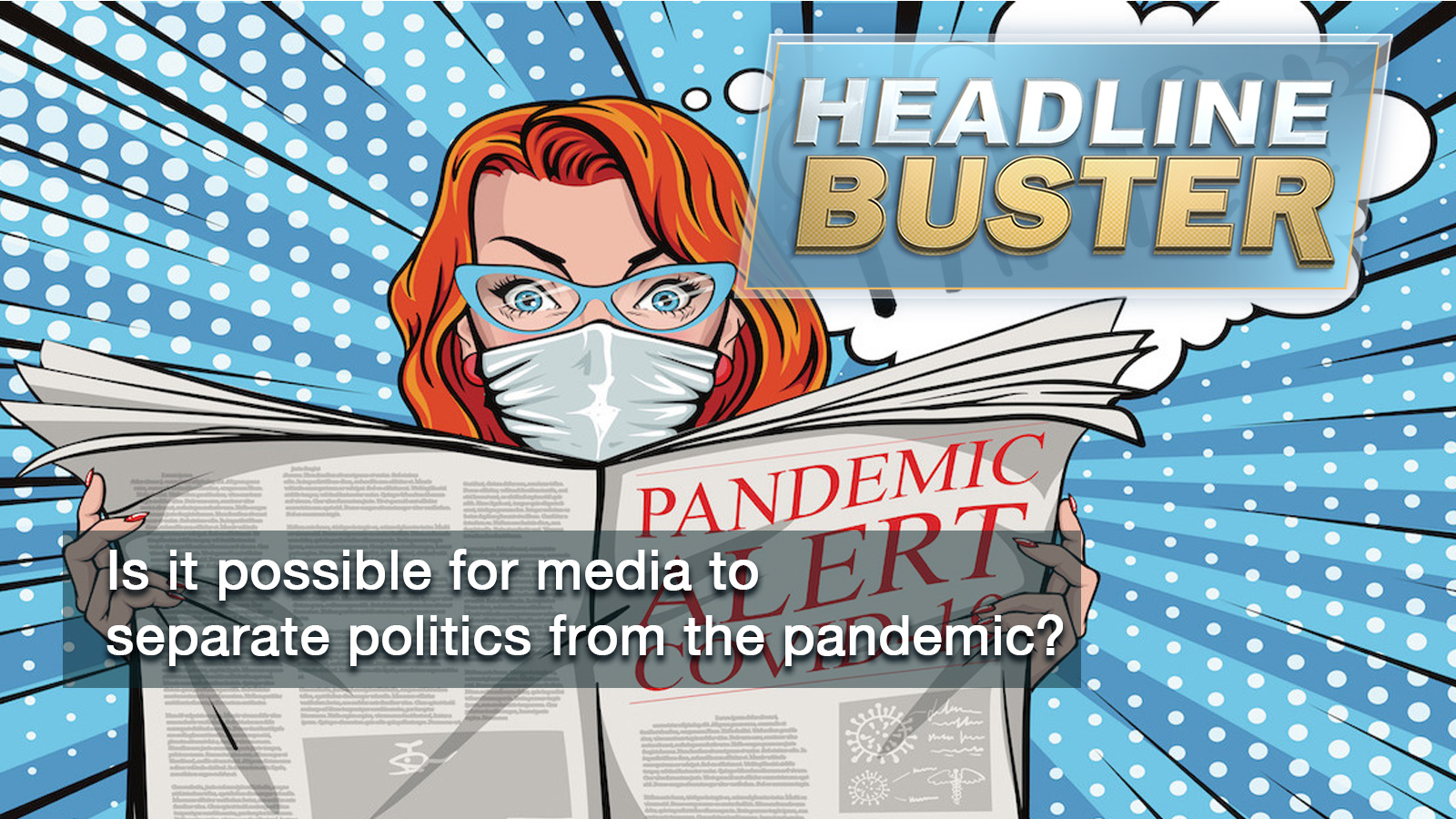 As the number of confirmed COVID-19 cases continues to swell around the world, China's efforts to battle the virus are also evolving. According to the WHO, the total number of confirmed cases has reached over 209,000 as of March 19, with the epicenter of the pandemic shifting from China to Europe. The virus-related death toll in Italy has surpassed that of China.

Against this backdrop, China is now channeling its efforts to prevent the spread of imported cases. Local officials have started to roll out new policies, depending on the specific situation of each province or city. For example, Beijing, a major hub for international travelers, now requires anyone entering the city from outside the country to stay at a designated facility for a mandatory 14-day quarantine. The costs will be borne by the travelers themselves.

Considering all the efforts people in China have been making to curb the spread, not to mention the toll on the economy and mental health, China isn't taking any chances. Nobody in China wants to see the numbers spike again. It's an important story to share. But please, share the story responsibly. Unfortunately, some media aren't doing so.

First of all, the headline's wording – War, Targets, Threat – is all very aggressive and alarming. The headline would have benefited from more information and less emotion. But more importantly, it's misleading. The headline leaves out a key piece of information: China's new regulations apply not just to "foreigners," but also to any Chinese nationals who are returning from abroad.

A Chinese Foreign Ministry spokesperson cleared up any concerns over favoritism when on March 16 he said that since importation of cases from overseas has become a major risk for many localities in China, "authorities have taken some inspection, quarantine, prevention and control measures on international arrivals in accordance with the law and regulations." He added these measures are for "the safety and health of both Chinese and foreign nationals" and "apply equally to Chinese and foreign citizens." The article and readers would benefit from more accuracy and balance.

Fortune magazine's headline seems to mock China's efforts when on March 4 it published the article, "China scoffed at being subject to early coronavirus travel restrictions. Now it's enacting its own." Some may say "scoffed," but many others would call it being logical. The article says that when news of the virus first broke and countries around the world started closing their borders to travelers from China, "Beijing criticized such moves at the time … But now the tables have turned. As China sees its coronavirus caseload decline, officials are taking steps to reduce the risk of travelers to China reintroducing the virus."

First of all, China has not closed its borders to travelers coming from anywhere, including hot spots like the U.S. and Europe. Stepping up regulations is quite a different thing than instituting a blanket travel ban.

Second, travel bans don't work. Early on, the WHO and epidemiologists advised against blanket travel bans. Italy imposed a ban on flights from China on January 31, the first EU country to do so. And yet, the country quickly became the new epicenter with the highest number of cases outside China.

The U.S., which also imposed a travel ban on people who had been in China, is quickly catching up in the number of reported cases. The wiser move would have been to ramp up testing and screenings based on the experience of Singapore and other countries and regions that have successfully stopped the massive spread of the virus thus far. And finally this "tables have turned" thinking is one of the major tragedies of the entire pandemic. As we have emphasized so many times, this isn't a you vs. me situation. We are all in this together, so stop trying to make it about winners and losers.

Is it possible for the media to separate politics from the pandemic? Maybe it's inevitable, but certainly it's possible to do a more professional job. When it comes to fighting a global pandemic, we are all sitting at the same table together.