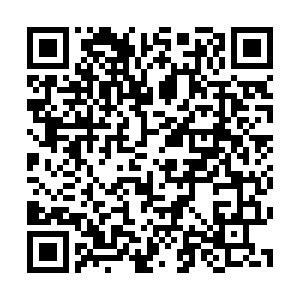 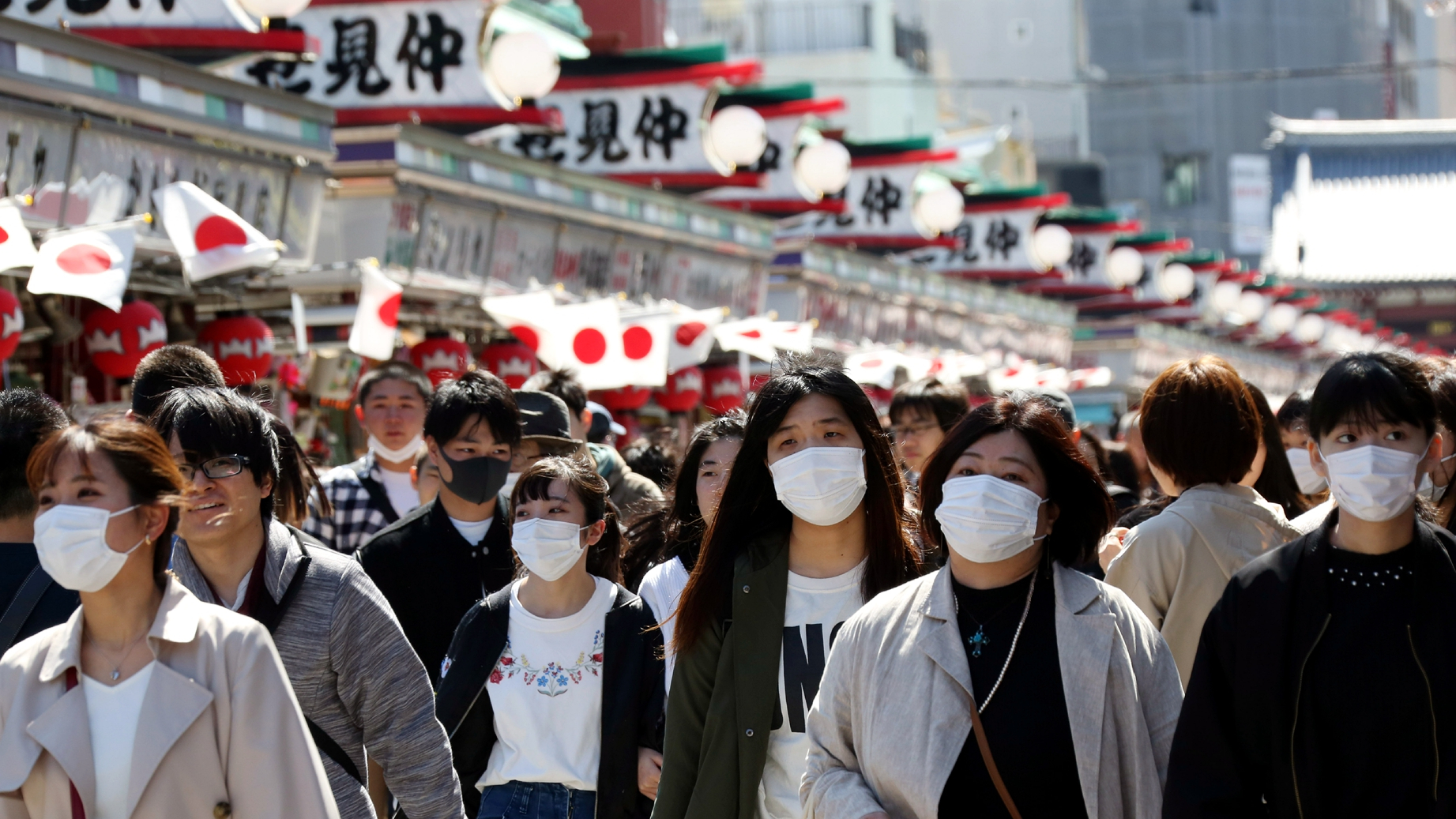 The coronavirus pandemic is hitting Japan's tourism industry hard with the number of foreign visitors plunging 58 percent in February from a year earlier, government data showed on Thursday.

Total foreign arrivals, for tourism and business, declined to 1.09 million from 2.60 million in the corresponding month last year, according to the Japan National Tourism Organization. It was the fifth straight month of declines.

"With the impact of the new coronavirus, demand for overseas travel in many markets including Japan has been curbed," the agency said in a statement. "We will promote travel to Japan while closely monitoring the future market trends."

Tourism has emerged as a key driver for Japan's retail and hospitality industries in recent years as they try to offset weak domestic consumption by an aging and shrinking population. 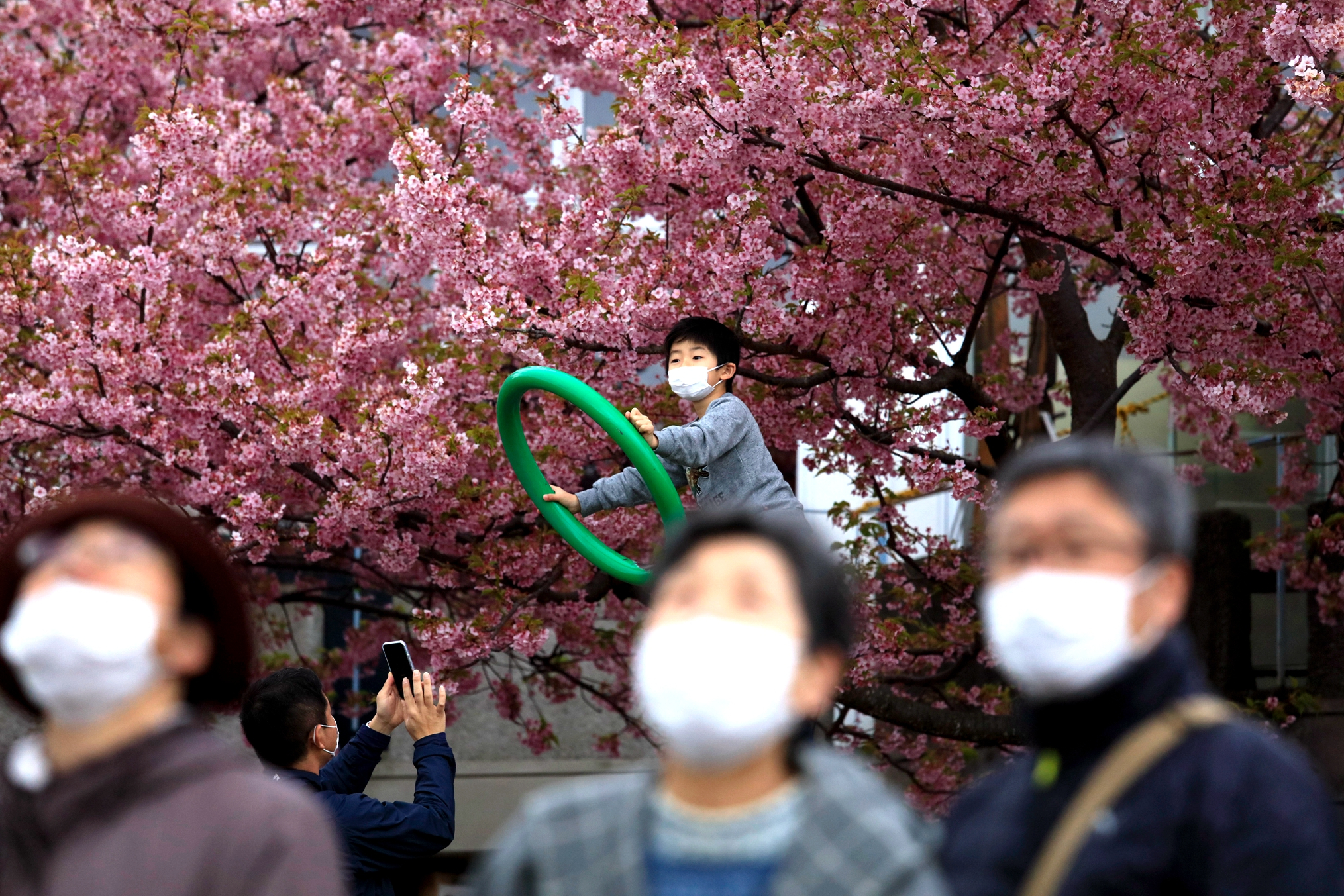 The COVID-19 outbreak has fanned concern that Japan has become over-reliant on tourism and could make it hard to reach a government target of 40 million visitors this year, up from 31.9 million last year and double those of five years ago.

Still, Japan will not abandon its goal of 40 million visitor arrivals for the year, he said, adding, "This is an important government growth strategy, and both the public and private sectors will continue to aim for this."

Japan is also insistent that it is not preparing to postpone the Tokyo Olympics, scheduled from July 24 to August 9.

Arrivals from China, normally the biggest source of tourists to Japan, sank 88 percent last month, the data showed, after the Chinese government halted all tour groups to other countries to prevent further transmissions.