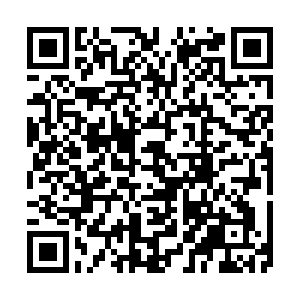 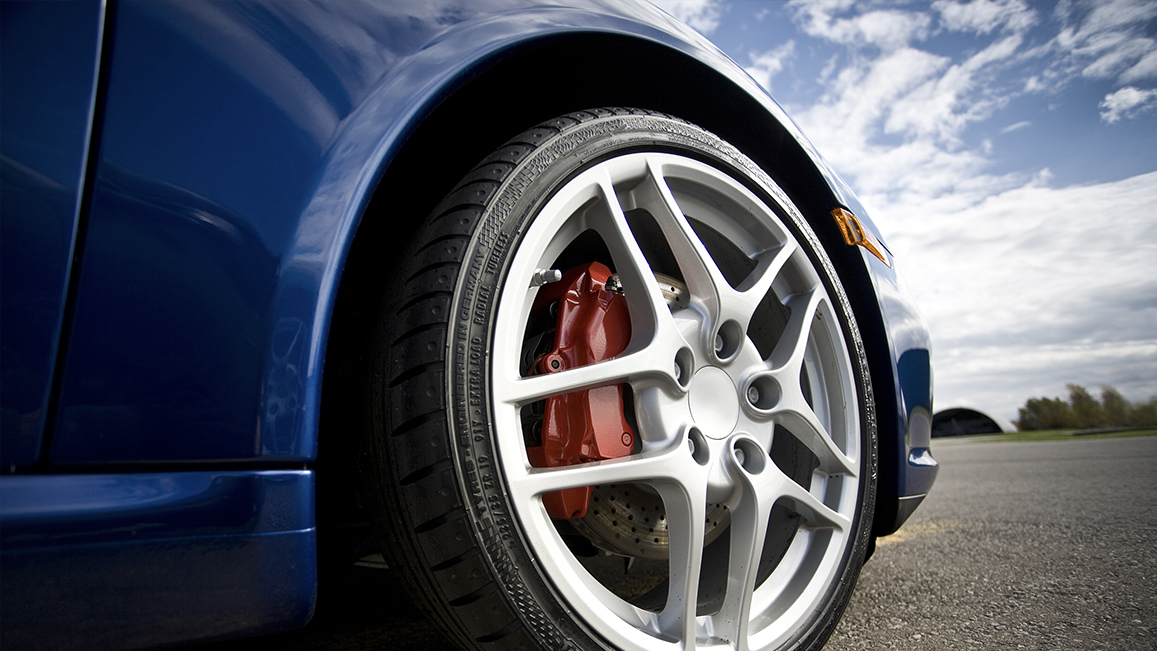 As the coronavirus pandemic expands across the world, especially in Europe and North America, multinational companies are feeling the pinch with factories closed, supply chains disrupted, transportation halted and market demand shattered.

The plaza in front of the Duomo Cathedral is empty, the shopping arcade of the Galleria Vittorio Emanuele II is deserted... Milan's famous landmarks have never been this quiet for decades.

The Lombardy capital is the beating heart of the Italian economy, the fashion capital of Europe, home to the Italian stock exchange and global business success stories such as Giorgio Armani, Versace and Pirelli.

The CEO of Pirelli, a world-leading high-value tyre producer, says some of its factories had to shut down.

In countering the spread of the coronavirus in Europe, Marco Tronchetti Provera, the executive vice chairman and CEO of Pirelli said that, in the first two weeks of the outbreak, the company checked temperatures and controlled distances between its employees.

"Then the slowdown of the factory became mandatory because the markets started going down. And we shut down some plants and some others are slowing down," Provera said.

Lombardy was the first region to be locked down by the Italian government on March 8, before strict quarantine measures were extended to the rest of the country a few days later. Now Spain and France have also implemented lockdowns as virus cases show no sign of slowing. Pirelli has 19 factories in 12 countries, and 16,000 sale points in over 160 countries. Moreover, as a premium tyre brand, it takes part in as many as 460 auto and motor racing events including the Formula 1, most of which are either delayed or cancelled. A difficult year of 2020 looks inevitable.

"I think for the automotive industry, it will be a very difficult year. We as producer of tyres, we have 75 percent of our sales in the after market. So we'll have lower level of damages," he said.

He added that as the company focuses on passenger car tyres and moto bike tyres, it can recover a bit faster than the automotive industry.

"It will be a very difficult year. But we are cutting costs, reducing investment, and improving efficiencies. We are also learning a lot. We will come out of this crisis stronger and in a better shape," Provera illustrated.

The world's largest car market, China, saw its February car sales drop 80 percent from a year ago. But as many regions' new virus cases drop to zero, March's numbers are looking better. The Pirelli CEO says China's improving situation has helped with their sales and more importantly, regaining confidence.

"In China we now see recovery. Things are getting better and better in a sound way. Things are not immediately bouncing back but there's a sound, continuous growth, which is extremely positive," he added.

The coronavirus pandemic has clearly created an unprecedented business crisis in the modern history for multinational companies, as they are exposed to multiple levels of risks. The pandemic also serves as a learning curve for these global companies that only those that invest in strategic resilience in operation and finance can be well positioned to respond and recover.