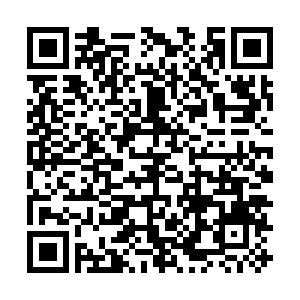 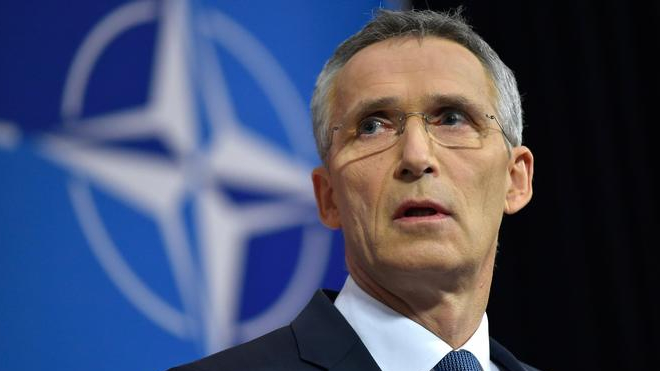 NATO Secretary General Jens Stoltenberg expects member countries to continue with security investment in the organization, despite the impact of the coronavirus on government budgets. He made remarks during a virtual news conference on Thursday to unveil the annual report.

"There will be severe economic consequences of the coronavirus crisis," Stoltenberg conceded, but he also reinforced the need to maintain spending.

"And in the short term, consequences not only for the total economy but for government budgets ... You have to remember that when NATO allies agreed to invest more in defense, they did so because we live in a more uncertain, unpredictable world. This has not changed; I expect allies to stay committed to investing more in our security."

According to the report, the United States accounted for 52 percent of the alliance's combined GDP and 70 percent of combined defense expenditure in 2019. Total NATO military spending in 2019 is estimated at around one trillion U.S. dollars.

For the first time, the report includes polls on the public perception of the alliance, which concluded the overall support is "strong," the alliance said on its website.

Based on polls, 81 percent of people across the alliance believe that the collaboration between Europe and North America on safety and security is important.

Additionally, voters strongly agree with the principle of collective defense. Seventy-six percent agree that other NATO allies should defend them if attacked and 71 percent agree that their own country should act in defense of another ally. And 64 percent say they would vote to remain in NATO in a referendum.

The full report is now available online, including the organization's deterrence and defense posture, defense expenditure and contribution of all member countries, and innovation of its command structure.