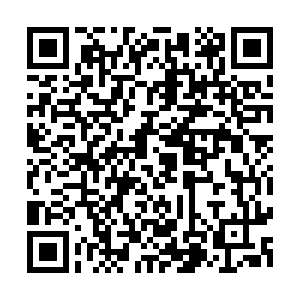 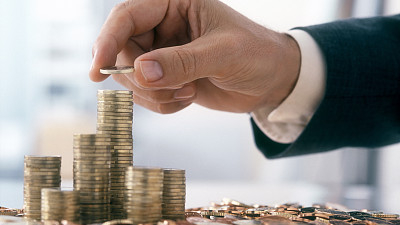 The New Development Bank (NDB) said on Thursday it had approved a 7-billion-yuan (about 989 million U.S. dollars) emergency loan to the Chinese government to help fight the COVID-19 outbreak.

The program will finance urgent and unexpected public health expenditures in three provinces which were hit the hardest by the outbreak in the country. Hubei, Guangdong and Henan provinces will receive 3.5 billion, 2.1 billion and 1.4 billion yuan respectively, according to the NDB.

The loan will support the three provinces in fighting the spread of the coronavirus and improving resilience in the public health sector, particularly in strengthening their health emergency response system, as well as reducing the adverse impacts of the outbreak on the local economies.

The program is the NDB's first emergency assistance program in response to an outbreak in one of its member countries and is also its largest loan to date. As the pandemic is still ongoing, the timeliness of the loan is critical to accommodate the urgency of the outbreak. The preparation and processing time of the loan is about a month, which set a new record for the bank.

The NDB, headquartered in Shanghai, was established by Brazil, Russia, India, China and South Africa to mobilize resources for infrastructure and sustainable development projects in BRICS and other emerging economies and developing countries.