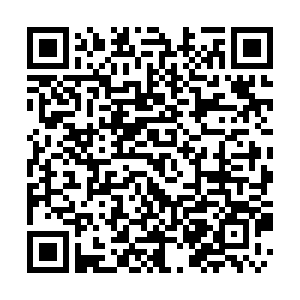 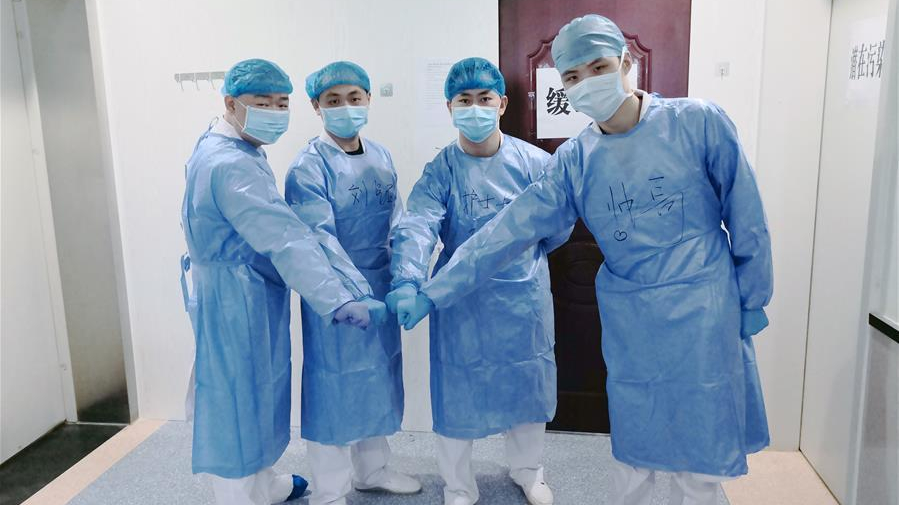 Zero. It's an exciting figure, an inspiration to the rest of the world. For the first time, China – a nation of over 1.4 billion people where the outbreak hit first – has recorded a day with no new domestic cases on the Chinese mainland.

Does that mean that China has already beaten the outbreak? No.

Does it mean that there will not be a secondary wave of infections in China? No.

China will need to be vigilant. The scientific belief in the United Kingdom seems to be that China will be hit hard a second time, but even if that is so, there is no reason why they cannot respond in the same way a second time. Recurring waves can be suppressed, until such time as a vaccine or effective treatment is available.

It does mean that China is in a unique global position. In a digitally-connected world, scientists can collaborate and learn from the experiences of others. It's not just about government policy though: it's also about practical day-to-day healthcare management.

Western nations should not allow differences in ideology to prevent reasonable requests for assistance. There are two key areas where China can be of assistance to the Western world: firstly, in terms of practical expertise about handling the virus. We have already seen teams of Chinese doctors working with the medical profession in Italy.

Secondly, given China's huge manufacturing industry, we need procurement of essential equipment and supplies to fight this pandemic.

Many countries have a public relations problem. Having criticized China's handling of the COVID-19 outbreak from the very beginning, it's politically difficult for them now to ask for assistance. Those criticisms were overblown: no nation on earth could possibly have reacted perfectly to the outbreak given the lack of information and sudden impact of the disease. Without warning, China reacted in the way that it did. Even with warning, the United States and Europe have not been able to react perfectly. 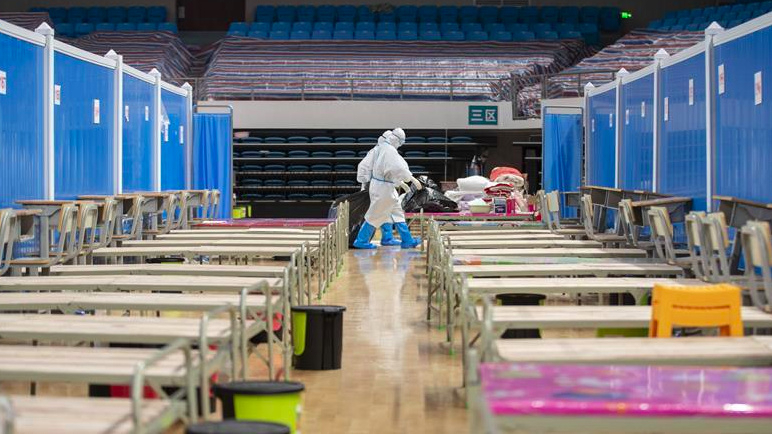 The most accurate figure – the number of deaths – lags roughly two weeks behind the time at which symptoms develop, and three weeks behind the time at which the virus is transmitted. China's lockdowns, criticized as repressive by Western media, are now recognized as a necessary response. With the army involved in varying ways in counter-virus efforts and social distancing in Italy, France and Spain, the attitude towards China has changed dramatically over the last couple of months.

I see residual suspicion within Europe, but the automatic negativity towards China seems to be softening to an extent. On the same day that the European Union's highest court fined Italy for state aid to the Sardinian hotel industry, China was offering assistance with medical supplies. The unintended juxtaposition was a public relations nightmare for the European Union.

Now, Norway and Denmark are requesting China's assistance. They are not the first to do so, nor will they be the last. There's a certain irony: as countries are increasing physical barriers between nations, we're seeing barriers in terms of cooperation broken down. With post-Brexit trade negotiations parked as the EU's chief negotiator has tested positive for the virus, the UK and the EU continue to work together in this fight. Working together is positive, provided that it does not result in "groupthink" and stifling differing ideas on how to combat the outbreak.