Expert: Now is time for cooperation against COVID-19, not finger pointing
Dialogue with Yang Rui 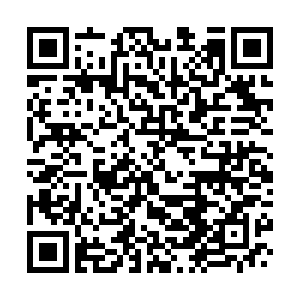 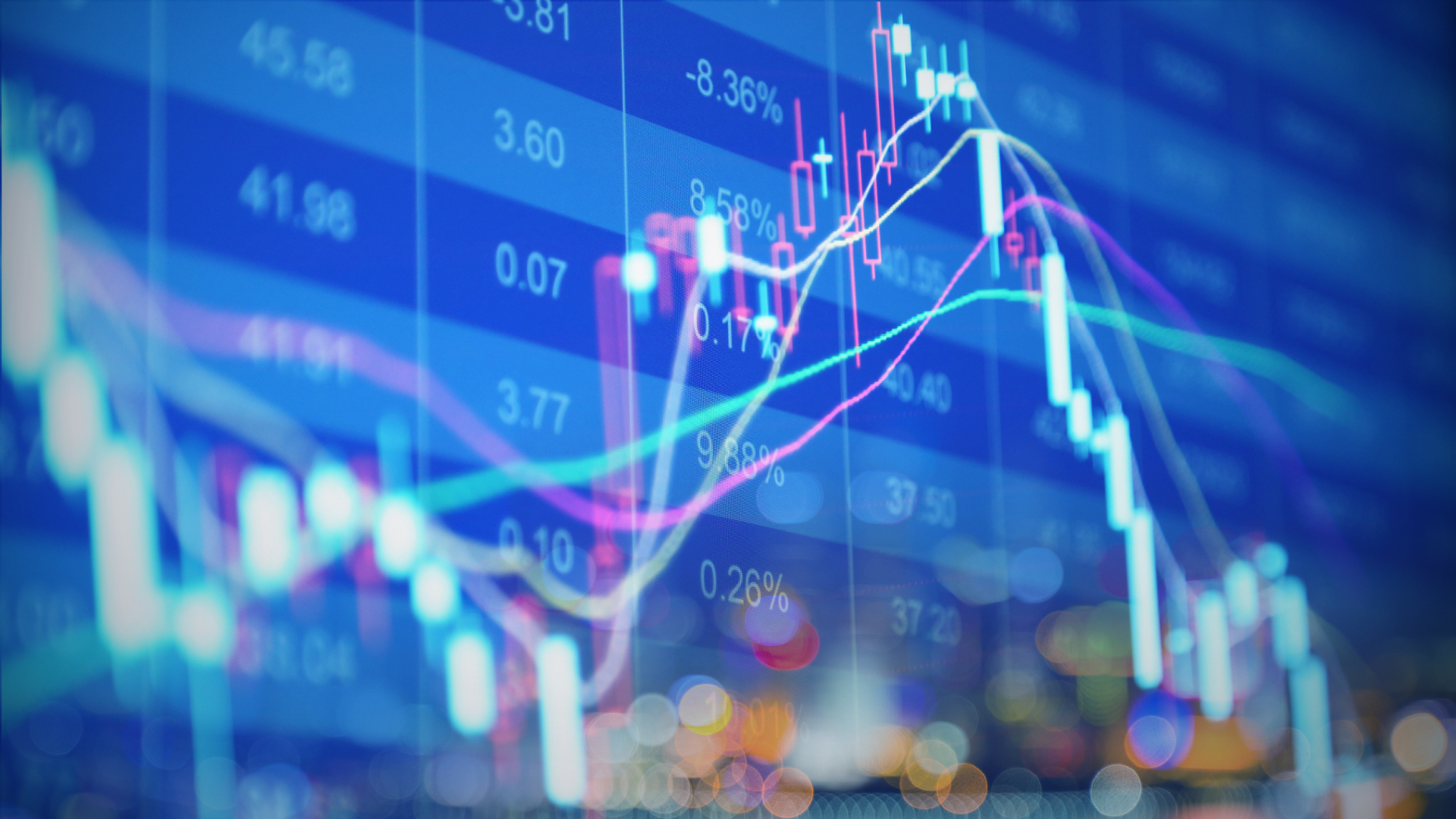 With the global spread of the COVID-19 outbreak, investors are alarmed about the extent of the blow to consumer spending, businesses and supply chains during the pandemic, which has sent financial markets into a tailspin.

"The U.S. might emerge from the first quarter, but the second and third quarters are being very problematic," said Einar Tangen, a current affairs commentator. He explained that what drives the American economy is the idea of choice, and when there is no spending, it has a ripple effect that creates a negative downward spiral.

Amid the dim prospects for U.S. economy, Washington is trying to find someone to blame. It seems that U.S. President Donald Trump is signaling an attempt to scapegoat China for the impact of the epidemic on the United States and the Western world.

Charles Liu, the founder of Hao Capital, said Trump has squandered the time that the Chinese efforts had created for him.

He added, "the most important thing is to stem the spread of the virus first, all of this is irrelevant if the virus is not contained and stopped, the economy will tank and continue to tank."

Tangen explained that the U.S. government is trying to address the issue of demand by earmarking 500 billion U.S. dollars in direct payments to taxpayers. Unfortunately, he explained, this is not going to be enough, given the massive population and the very lax attitude, to run the American economy and push things back to any kind of normal.

"We're going to see more than 500 billion dollars' worth of liquidity," said Anthony Chan, a former Chase Chief Economist at JP Morgan. He said this may go a long way towards stabilizing things, given that the U.S. may have learned something from the Lehman Brothers fiasco.

He supposed that if we don't find the solution to this health crisis, this can cascade into a much deeper economic collapse for the U.S. and spilling over into the rest of the world.

"The mission should be to eradicate the pandemic not to finger point, and this is time for unity and global cooperation, not for finger pointing," he added, because sooner or later the pandemic, irrespective of where it starts, will impact everyone.