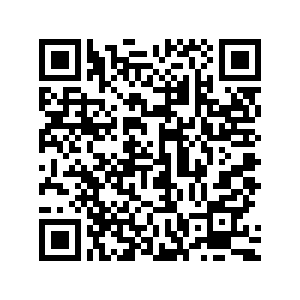 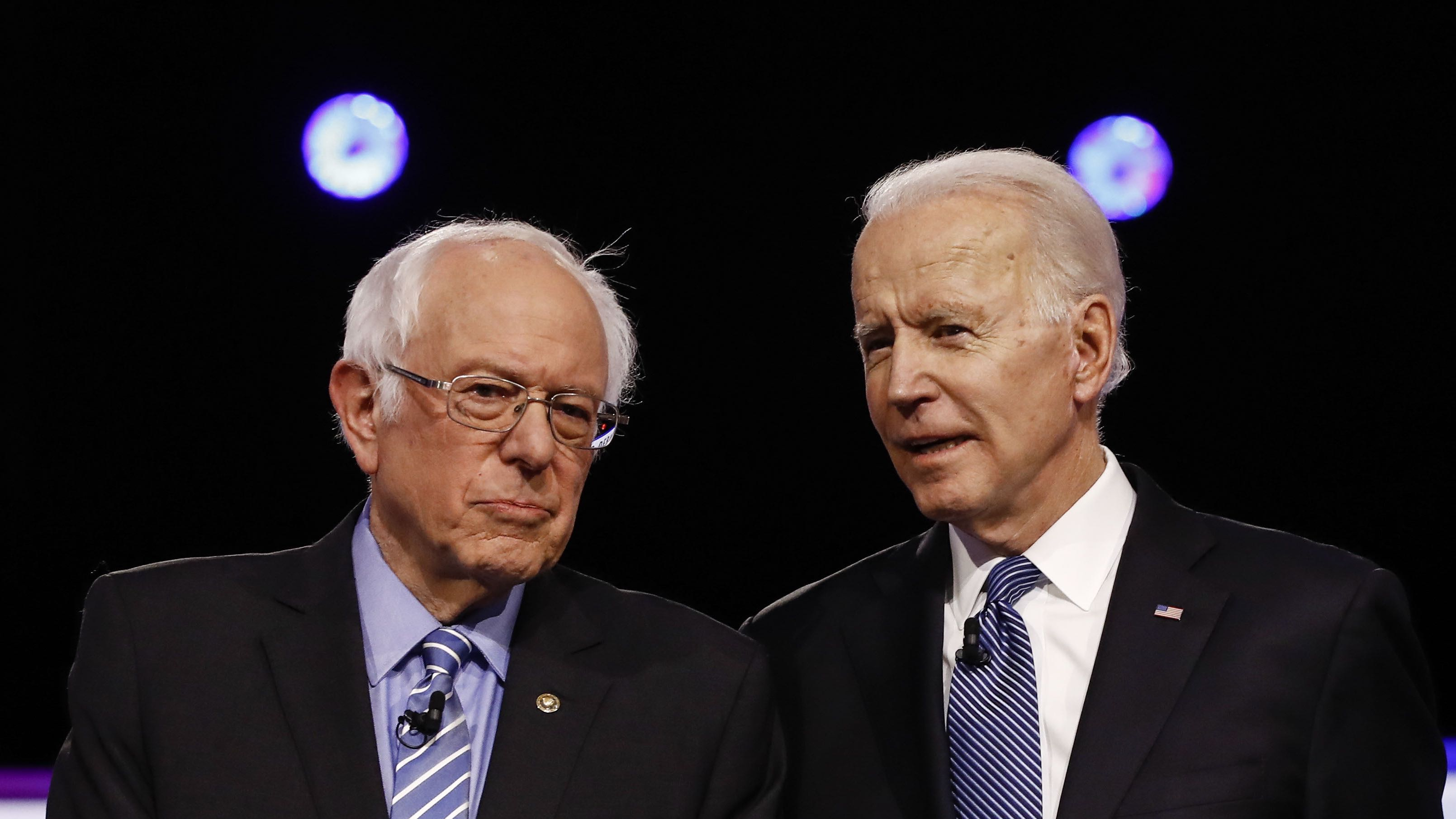 Over the past three weeks, Sanders has lost so many primaries it is impossible to keep count. The Vermont Senator suffered a clinical blow in Tuesday's primaries, with former Vice President Joe Biden hammering a triple digit tally in Florida State, edging ahead in Arizona, and increasing his share of delegates in Illinois by more than 50 percent. Despite Sanders' continued penetration into the "ultra-liberal segment," his electoral ceiling remained largely confined under 30 percent – an endless limitation of his 2020 campaign. Unlike previous contests, Tuesday's defeat must not be rationalized with future hope or resurgence. Another poor showing will prove fatal.

The Vermont Senator failed to win a single county in Florida – a heavyweight Southern state which pledges a whooping 219 delegates. There are multiple reasons why this development should irk Sanders' base. First, after Florida's showing, nearly two thirds of delegates in the democratic nomination stand allocated. To leverage the remaining 40 percent of delegates by any chance, Sanders would first need to level Biden's colossal delegate lead – shy of some 300 at present – and do it in a way that prevents the slightest rise in Biden's own voter share. Even a cursory glance at the past three weeks would indicate this never happened.

Second, Sanders and Biden face the same voter dilemma but with drastically different implications. The former Vice President is yet to win-over Sanders' voters, while Bernie's electoral penetration has failed to accelerate beyond the 30 percent jinx. However, what gives Biden the edge is his crafty merging within his existing base: across Illinois, Florida and Arizona, he combined his "moderately liberal" and "conservative" voter brackets to muster a majority that handed Sanders a landslide.

Interestingly, the "generational divide" among voters could cost Sanders his entire campaign in due course. As veteran journalist Harold Meyerson points out in the Los Angeles Times, "For the better part of a decade, a significant core group of young Americans has been telling pollsters they prefer socialism to the only capitalism they've known. Most older Americans, having experienced at least the waning years of the more regulated and equitable capitalism created by the New Deal, don't share that radicalism. Sanders' efforts to win older voters have fallen flat. The rhetoric of revolution invariably plays best with the young."

The rhetoric did not pay off with elderly voters in Tuesday's primaries either. In fact, the voter disparity between Sanders and Biden was off by some 400 percent in certain states.

Of course, Sanders' campaign can always dismiss Tuesday's outcome as another "can't win them all" situation. But the fact remains that the elderly bracket represented the highest voter turnout in all three states this week, and that turnout is likely to grow as primaries move to the decisive East Coast. 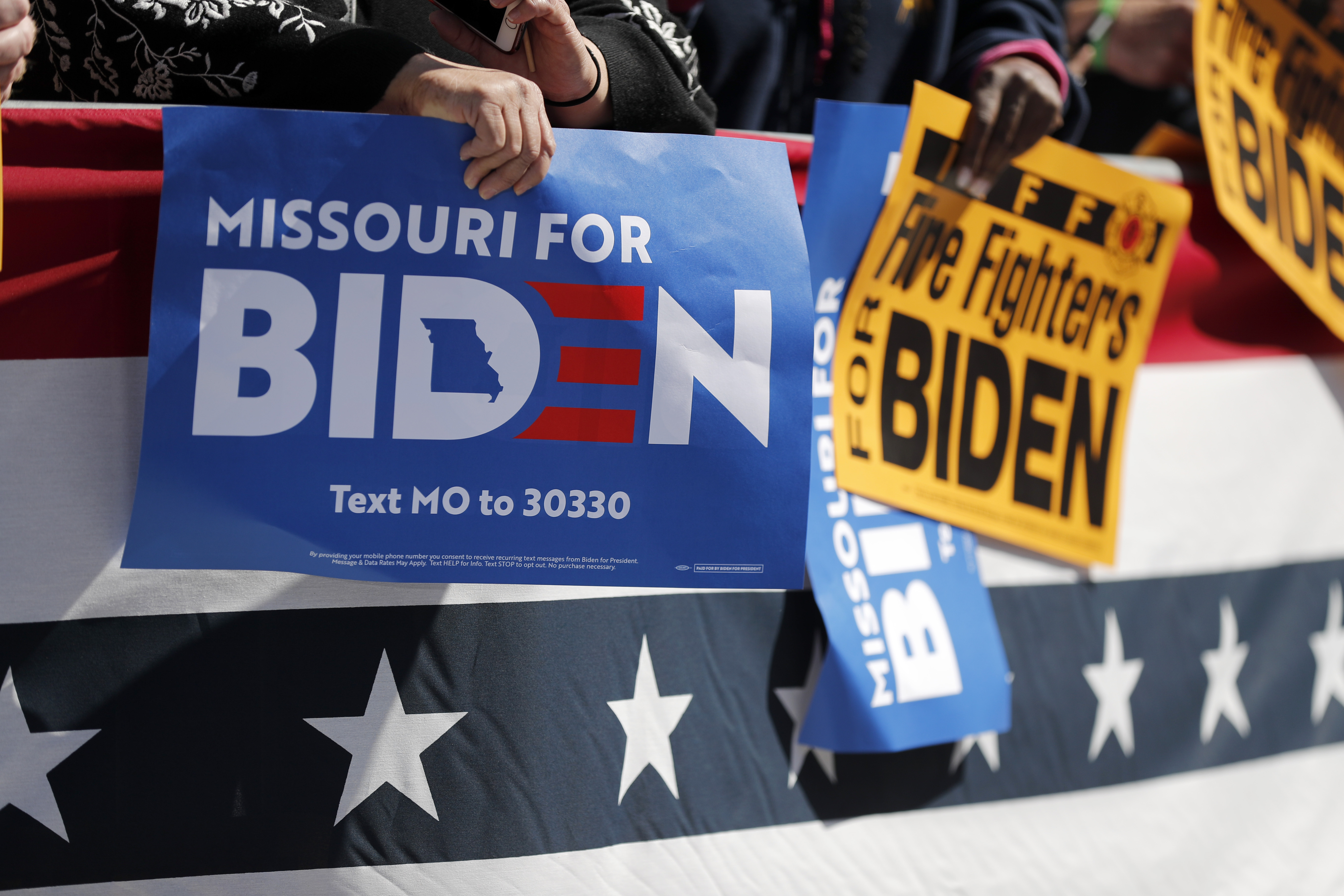 In recent history, the March 17 primaries have had quite a bearing on the democratic race. Consider 2016, when former Secretary of State Hillary Clinton's victory in all three states ultimately won her the democratic nomination. Florida's "I-4 corridor" in particular – a stretch of voters from Florida's Gulf to Atlantic Coasts – offers a snapshot of demographic preferences that will reappear in mega states this Spring. At the center of the list lies New York, a hefty state known to pin pivotal party leadership support behind a candidate who "wins it all." It is also the only remaining state with over 200 delegates at play.

Statistical forecasts by FiveThirtyEight put Biden's victory chances at 86 percent in New York, with an average win-projection of 154 delegates. In stark contrast, Sanders victory chances sit at 1 in 12 – a disparity that is alarmingly synonymous with Sanders' Tuesday debacle.

Shortly after the losses, the Vermont Senator signaled a reassessment of his campaign, and flew back to his home state. Renewed council with voters may suffice for the time, but soon some of America's most prized states – Pennsylvania, New Jersey, New York, Ohio – will be in plain sight, putting a new set of dynamics in motion.

For instance, even if Sanders was to magically sweep all states on April 28 (where 567 delegates will be up for grabs), the democratic establishment may still refuse to put its weight behind Sanders' last-minute surge – skeptical of his hot-and-cold momentum. The democratic coalition shows no signs of dispelling these doubts at present: Biden's campaigners, democratic allies, ex-governors, and former Democratic National Committee Chairmen are actively ramping up advocacy for the former Vice President, who needs under 815 delegates to win the nomination.

By polling as they did, Tuesday's voters have made their perspective on beating Trump rather clear: turning the electorate on its head isn't the answer. Exit polls indicate that a wide majority of voters chose Biden as their top pick for beating President Trump. Additionally, many documented their support for Sanders' policies – including Medicare-for-All – but ultimately voted Biden.

These observations offer a glimpse into how fragile Sanders' base has become. Above all, they send a message to Sanders and his campaigners, loud and clear: there will be no resurgence without voter retention. Expanding the base is an afterthought.