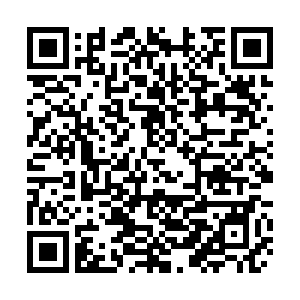 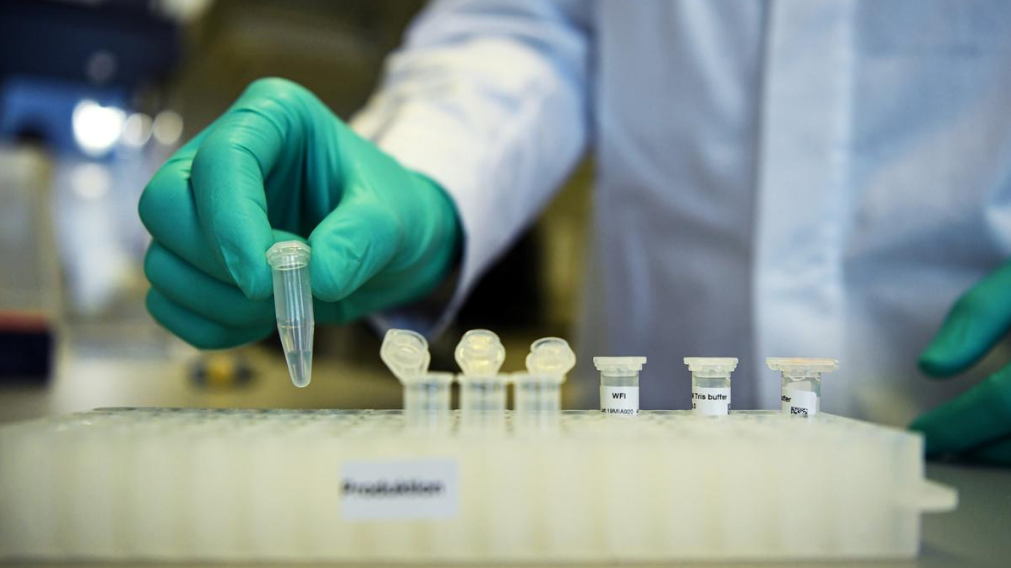 As the COVID-19 virus spreads across the world, dozens of countries have declared a state of emergency. The international community urgently needs to strengthen cooperation in epidemic prevention. However, the protectionism and egoism pursued by certain U.S. politicians are undermining global efforts in containing the virus.

Controversial White House hawkish trade adviser Peter Navarro, whose revanchism, according to an article carried by The Atlantic magazine, "has made him few friends among Washington's economic experts, trade experts, and Asia experts," is pushing for a "Buy American" executive order. It would promote the transfer of medical supply chains from other countries to the United States to reduce its dependence on foreign countries. The move, which came at a time when the world needs concerted efforts to combat the pandemic, reflects Navarro's lack of humanitarian spirit and knowledge of basic economics.

The existing global supply chains came into being based on the comparative advantages of resource endowments of different countries. They are the result of the law of the markets and corporate choices. Forcing the transfer of the medical product supply chain with an executive order will inevitably lead to losses in both production efficiency and corporate profits. Navarro has written the wrong prescription for the U.S. in its fight against the pandemic.

Neil Bradley, the chief policy officer at the U.S. Chamber of Commerce, said renewed emphasis on "Buy American" could hurt the international flow of medicine and medical supply chains. Tony Fratto, a White House and Treasury Department official under the George W. Bush administration, called the move "a mistake." He tweeted that, "Pandemics are global. We need greater cooperation, not keeping critical supplies in walled gardens." But a series of moves made by the U.S amid the pandemic have turned out to be the opposite of what the world needs.

The fact that the U.S. Air Force flew 500,000 coronavirus testing swabs to the States from Italy when the latter was experiencing a major strain on medical supplies caused a huge controversy. Washington's latest attempt to offer a "billion dollars" to secure a German-made vaccine "only for the United States" has been described by the country's national newspaper General-Anzeiger as "a plan revealing the ugly face of Washington to the world." World leaders at a G7 video summit said medical firms must share and coordinate research on COVID-19 vaccines rather than provide products exclusively to one country. EU Council President Charles Michel said that, "We expressed a very strong political will that we considered it very important to work together to develop vaccines and therapies."

As the world stands at a critical moment in the battle against the pandemic, some politicians in Washington still take protectionism and "America First" for granted, constantly making policy suggestions that violate common sense, laws, and even break the bottom line of morality. Instead of becoming a force destructive to international cooperation on epidemic prevention and control, such behaviors are more likely to make the U.S. an international laughing stock than "making America great again."

(Cover: An employee of German biopharmaceutical company CureVac at work on a vaccine for the COVID-19 disease at a laboratory in Tuebingen, Germany, March 12, 2020. /Reuters)