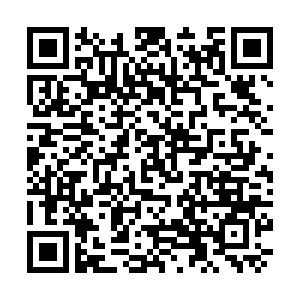 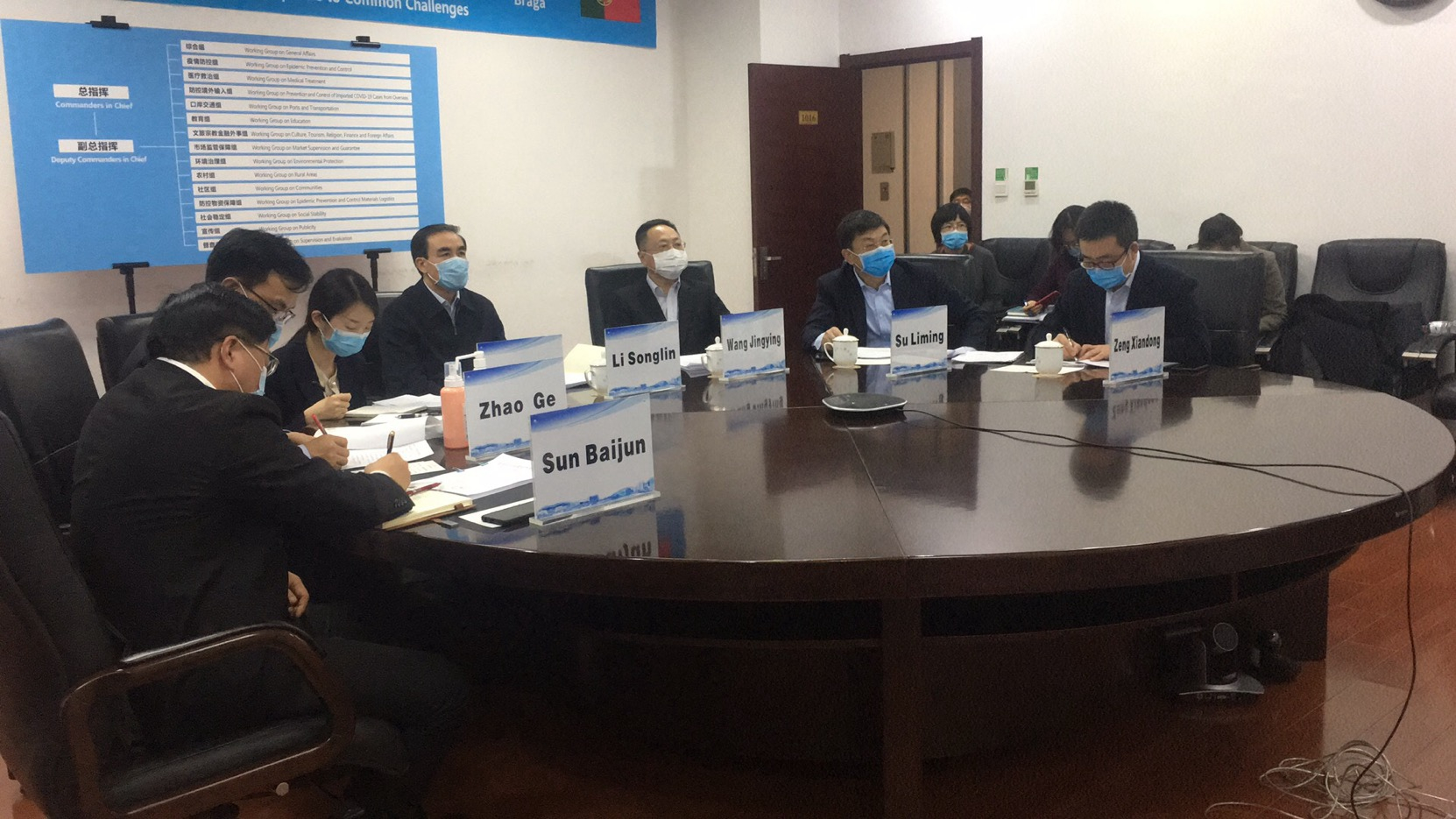 Shenyang, the biggest industrial city in northeast China, shared its successful experience in epidemic control and public health crisis management with the Portuguese city of Braga on Friday via a video meeting.

The Shenyang authorities introduced the general situation of their epidemic prevention and control work, as well as the donation of medical supplies to Braga at the meeting. Both sides also had in-depth discussions centered on the purchase of medical supplies and protective gear, isolation measures for minor patients, medical treatment and other key issues.

It came after Ricardo Rio, mayor of Braga, wrote to Jiang Youwei, mayor of Shenyang on Thursday, hoping that Shenyang could provide support in prevention and control of the epidemic.

Mayor Ricardo Rio said in his letter that the outbreak of the novel coronavirus in Portugal was serious and that the city of Braga has been placed on lockdown, facing an unprecedented humanitarian and public health crisis.

"China has actively and effectively fought against the outbreak, demonstrating the leadership and responsibility of a major country. Measures taken by China in against the epidemic are worth learning from for the world," he pointed out.

The Portuguese mayor also said he hoped to establish communication channels with Shenyang's epidemic prevention team to learn from its crisis management experience, and get recommendation on medical equipment and supplies manufacturers so that the city can purchase as soon as possible.

"The epidemic is merciless but there is love in the world," said Mayor Jiang Youwei in his reply. Despite the still limited supply of epidemic prevention materials in Shenyang, the mayor said that given the difficulties of a friend in need, it was imperative for Shenyang to lend a helping hand.

In October 2017, Mayor Ricardo Rio along with a Braga delegation visited Shenyang and signed a letter of intent with the Chinese city to establish a sister-city relationship.