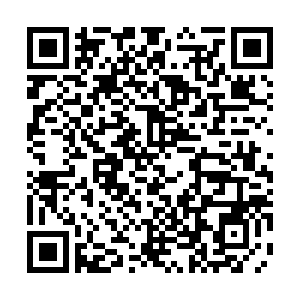 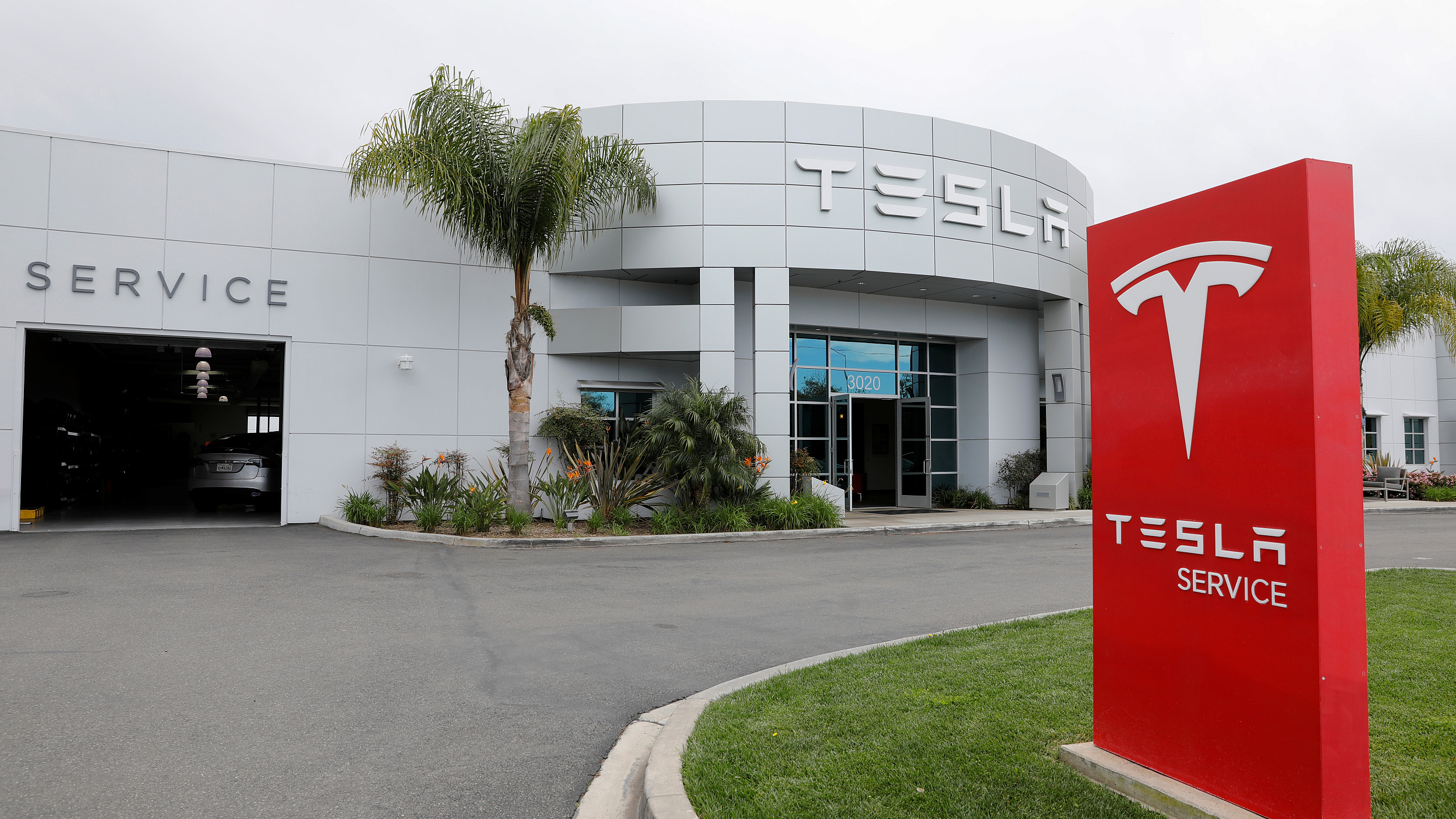 Tesla Inc will suspend production at its California vehicle factory beginning on March 24 to comply with local orders aimed at curbing the spread of coronavirus, the company said on Thursday.

The company said its New York factory will also temporarily suspend production, while operations at its Nevada plant will continue.

"Despite taking all known health precautions, continued operations in certain locations has caused challenges for our employees, their families and our suppliers," the company said in a statement.

California's Alameda County, where the vehicle factory is based, is one of six covered by an order from regional officials to "shelter in place," which limits activity, travel and business functions to only the most essential, and advises people to stay home except for the most crucial reasons.

The county sheriff's office said on Tuesday afternoon Tesla was not considered an essential business and cannot continue to operate its factory normally.

Tesla said on Thursday it would continue basic operations at the Fremont factory in compliance with the order to support vehicle and energy services and charging infrastructure.