The Front Line: How to prevent cross-border infections
World Insight with Tianwei 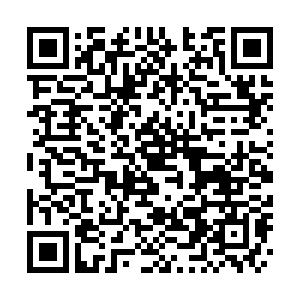 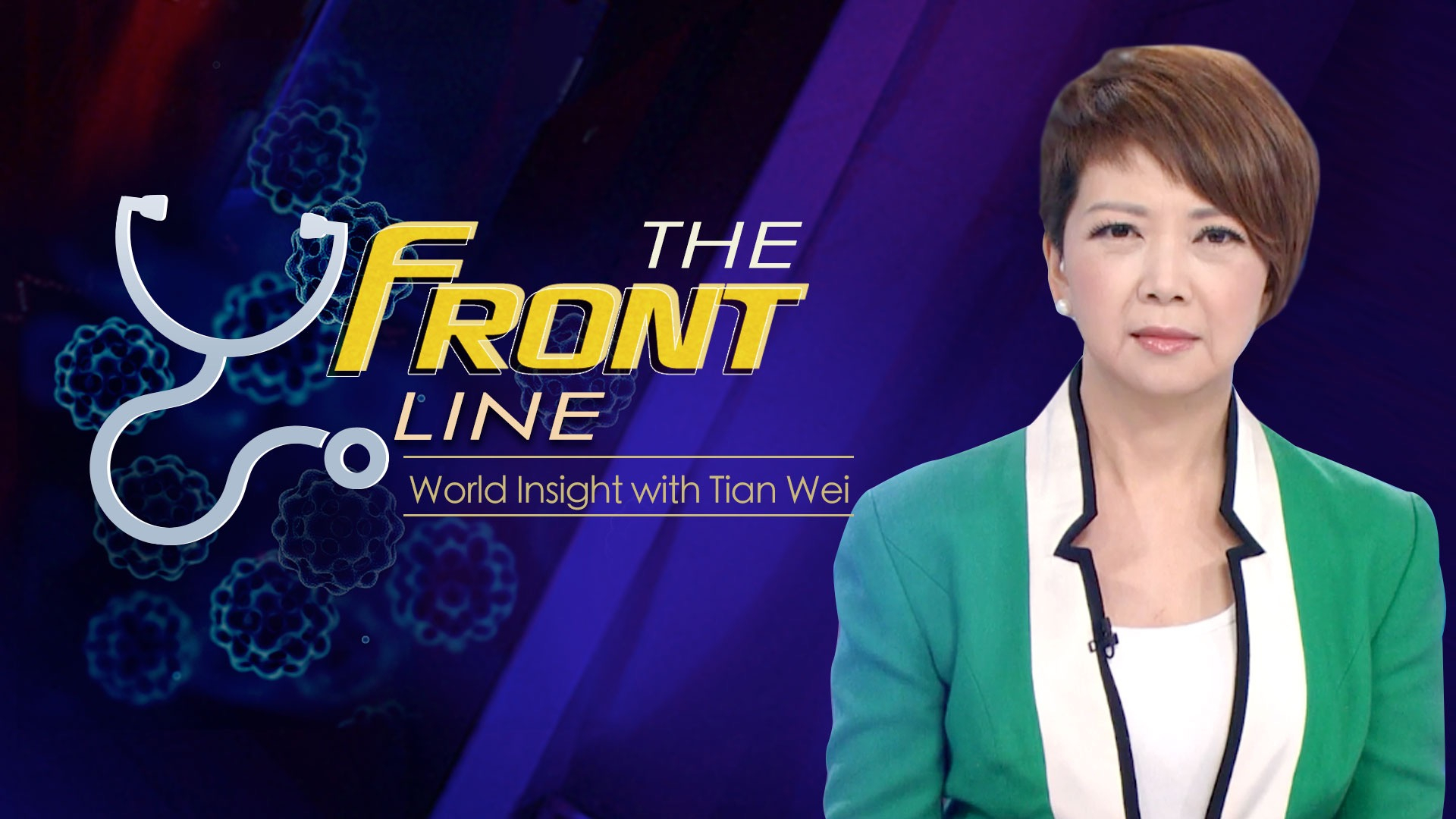 Dr. Alice Hyun-Kyung Tan, an internist at MizMedi Women's Hospital in South Korea said the next one or two weeks are very critical. In terms of the imported cases, she told CGTN that they decided to implement special entry procedures for all entrants from every country.

"First, it was limited to five countries of Europe and then all of Europe. But now we've decided that anyone entering Korea has to go through special entry procedures. And that includes downloading a special self-diagnosis application onto their mobile phones before de-boarding the airplane," said Tan.

According to her, each passenger over the next 14 days that they are in South Korea will have to report their temperatures twice a day through this application as well as whether or not they have any symptoms. Since a country cannot close borders completely, people in South Korea hope that they can detect any additional imported cases through this innovative application.

As cities feel the pressure to identify and isolate the positive cases, China's capital Beijing has also implemented a 14-day medical observation period in designated facilities for all inbound airport passengers and is requiring each district to further expand the capacity for medical observation.

Beijing is also planning to divert some overseas flights to other regional airports. China has seen a total of 189 confirmed imported cases, with 65 in Beijing and 25 in Shanghai.

Dr. Cao Wei, a physician of infectious diseases at Peking Union Medical College Hospital, thinks this is a choice of strategy that will change with time. It depends on what is the estimated numbers of imported cases in the future. Since the situations in China are improving, she said it makes more and more people want to transfer from abroad to China.

She thinks that will be a huge question in the next few months for China. However, she said the government is beginning to design different measures in major cities which have international airports. For example, people will be tested when they have arrived in China and then relocated to different areas for isolation.

"And for those who already had symptoms, they will be transferred to separate areas. For example, the Xiaotangshan area that was used for SARS and has been reused again. It is just to treat potential patients coming from abroad. So I think the things will get better," she said.