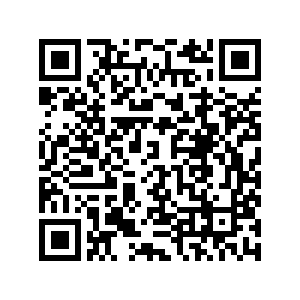 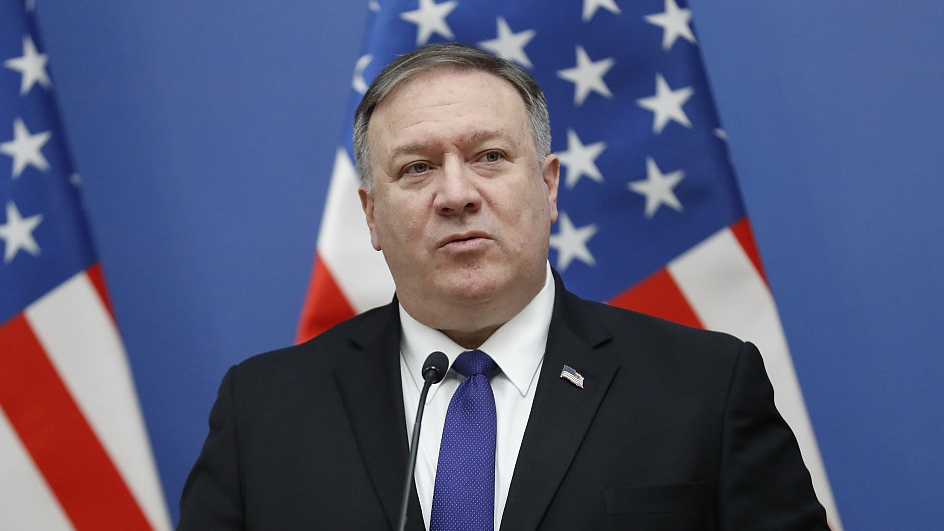 Editor's Note: The following article is taken from the Chinese-language opinion column "The Real Point."

In recent days, many politicians in the United States have called the novel coronavirus (COVID-19) "the Chinese virus." The wording has been widely criticized by the international community, which describes it as racist and xenophobic.

As more and more shortcomings in pandemic prevention and control in the U.S. have been revealed, more and more people have become aware that many U.S. politicians did little to prevent or at least slow the spread of the virus. Instead, their words appear to contain little more than boasting and searching for scapegoats

On January 30th, when the arduous fight against COVID-19 was underway in China, U.S. Commerce Secretary Wilbur Ross said the outbreak "will help to accelerate the return of jobs to North America." On February 28th, President Donald Trump described the COVID-19 outbreak as Democrats' "new hoax" at a campaign rally in South Carolina. On March 4th, amid the difficulties the American people face concerning tests for cases of COVID-19, he claimed that "the Obama administration made a decision on testing that turned out to be very detrimental to what we are doing."

On March 6th, U.S. Secretary of State Mike Pompeo publicly labeled COVID-19 "the Wuhan virus." President Trump eventually expressed his determination to respond to the pandemic by boasting on March 11th that he will make "the most aggressive and comprehensive effort to confront a foreign virus in modern history." On March 16th, when asked about how he had responded to the pandemic, he gave himself "10 out of 10" without hesitation.

U.S. politicians should be aware that battling a virus is a matter of science, and no victory can be achieved through boasting or scapegoating. All 50 states in the U.S. as well as Washington DC have reported COVID-19 cases. Ashish Jha, the director of the Harvard Global Health Institute, said, "Losing two months is close to disastrous, and that's what we did."

The U.S. policymakers' inadequate response to the pandemic can also be seen through the performance of the market. Although interest rates have been cut, and quantitative easing policies have been implemented, investors still lack confidence in the U.S. government's response to the outbreak, as the number of confirmed cases in the country has kept growing. U.S. stocks have triggered "circuit breakers" four times in eight trading days. To cover up its ineffective work in response to COVID-19 and to divert domestic attention, the U.S. government broke the bottom line of morality and began further stigmatizing China by making insulting comments.

The COVID-19 pandemic is the common enemy of mankind. Racism and xenophobia will not help the international community in its efforts to jointly cope with the global public health crisis. U.S. politicians should take more practical steps to protect people's lives and health.