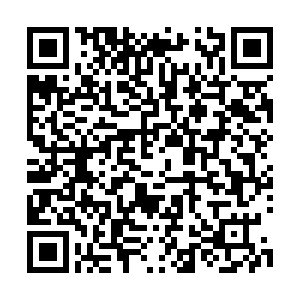 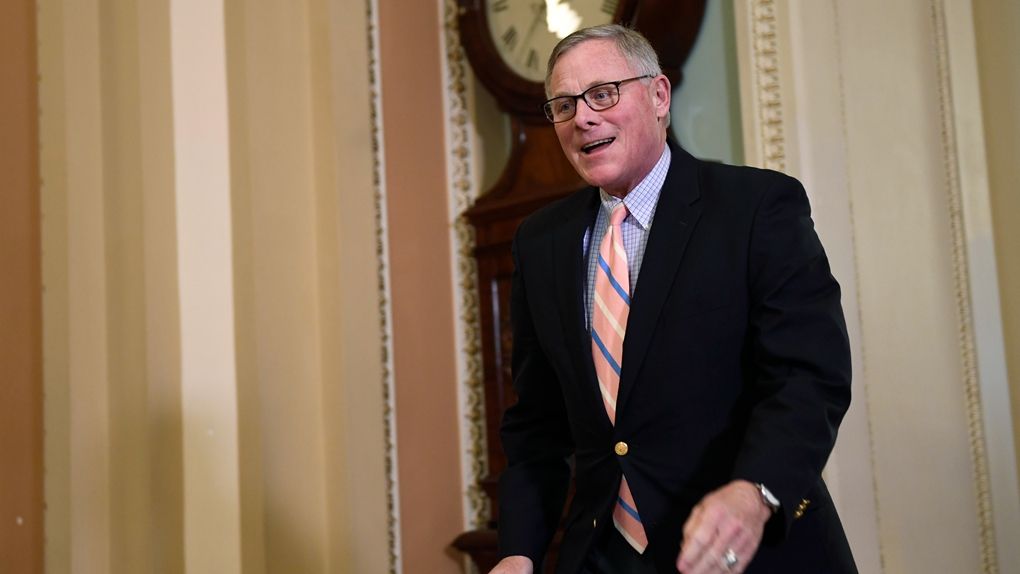 Chairman of the U.S. Senate Intelligence Committee Richard Burr is suspected of engaging in insider information trading amid reports he sold off a significant percentage of his stocks a week before the market crashes.

Senator Burr, who receives almost daily briefings from the U.S. intelligence community on threats to the country, himself wrote on the Fox News website on February 7 that the U.S. government was "better prepared than ever" for the COVID-19 virus, assuring Americans that they were well-protected.

But as U.S. President Donald Trump repeatedly said the virus would not hit the country hard, on February 13 Burr and his wife suddenly sold off at least 582,000 U.S. dollars and as much as 1.6 million U.S. dollars in stocks, according to the ProPublica, a nonprofit media group, citing financial filings.

And two weeks after that, on the same day Trump was telling the public that the 15 cases reported could be the U.S. peak, the North Carolina senator told a private gathering of wealthy donors that coronavirus was a threat like the 1918 Spanish flu, which killed tens of millions, according to National Public Radio (NPR).

NPR obtained a recording in which Burr told the donors that they should curtail their travel, 15 days before Trump shocked the country with a ban on arrivals from Europe.

"There's one thing that I can tell you about this: It is much more aggressive in its transmission than anything that we have seen in recent history," he said on the recording.

Burr receives much of the same daily reporting on threats to the country that the White House gets, and so he would have been apprised of the government's internal predictions.

On February 26, the day before Burr met with donors, Trump assured the American public: "We're going very substantially down, not up" in the number of infected.

The next day, the US leader declared: "It's going to disappear. One day, it's like a miracle, it will disappear."

The reports on Burr added fuel to accusations that Trump and the U.S. leadership knew of the serious threat but delayed action that could have curbed the spread of infections.

The U.S. now has more than 14,000 cases and 205 deaths, according to a Johns Hopkins University tabulation.

Burr defended his actions and called the NPR article "a tabloid-style hit piece" that "knowingly and irresponsibly misrepresented" his speech to the donors.

"The message I shared with my constituents is the one public health officials urged all of us to heed as (the) coronavirus spread increased: be prepared."

The U.S. Senate passed the Stock Act in 2012 which made it illegal for members of Congress to trade on material non-public information they learned as a result of their official position. The Act received only three oppositions, Burr among one of them.