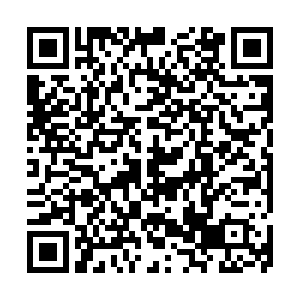 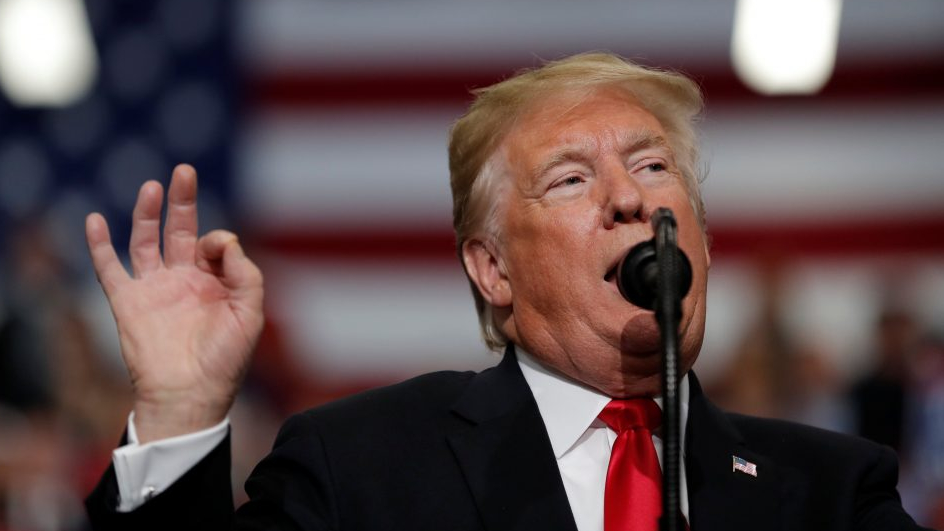 Ignoring a growing chorus of criticism, U.S. President Donald Trump continues to call the COVID-19 the "Chinese Virus" following the practice of the Secretary of State Mike Pompeo and some Congressmen, complicating the U.S. domestic politics and poisoning the atmosphere for China-U.S. cooperation on combating the coronavirus pandemic.

Trump did not use the term "Chinese Virus" until this week. As recently as February, he mentioned cooperation with China on fighting the novel coronavirus in his State of the Union. The changing attitude is underpinned by three considerations.

First, making China a scapegoat could partly offset Trump's failure to deliver his "America First" promise. The guiding policy of "America First" – Trump's signature slogan – mainly consists of two pillars, national security and economic security. The outbreak of the novel coronavirus has severely threatened the public health, one of the major components of national security, while the market turmoil and a dramatic decline in economic activities have severely undermined the issue of economic security. According to JP Morgan's estimates, the U.S. economy will fall into a recession this year. A handful of U.S. presidents in American history have failed to win re-election, mostly because they were not capable of tackling economic crises.

Second, blaming China could possibly distract and pacify the public anger over the Trump administration's inefficiency in combating the novel coronavirus. Trump was once extremely confident that the outbreak was under control. As the number of confirmed cases in the country rises significantly, with all 50 states reporting COVID-19 cases and a formidable challenge posed by shortages of medical supplies and personnel, the public panic has grown and confidence in the federal government has been undermined greatly.

During a conference call on Monday, Trump asked governors across the country to find ways to cope with the huge demand for supplies like masks and ventilators instead of waiting for the federal government to provide them. It is obvious that the Trump administration is very weak in the prevention and control of the epidemic, and trying to use the racism card against China to distract from his disastrous coronavirus response. 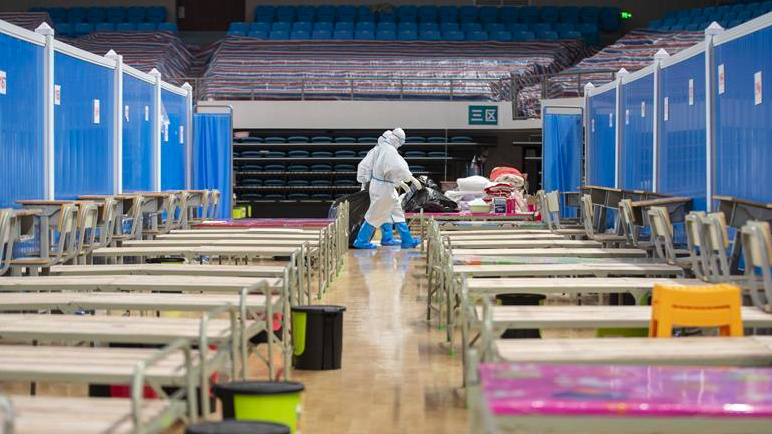 Blaming China could also appeal to Trump's hardcore supporters who have a deep-rooted sense of xenophobia. It's not strange at all since blaming other people and using racial language have been the common tactics Trump has used during his presidency. The distinguished American scholar Paul Krugman even argued that the coronavirus outbreak should probably be referred to as the "Trump pandemic" due to the administration's "catastrophically slow and inadequate response."

Third, politicizing the coronavirus issue could serve the strategy of great power competition against China. Anti-China hawks in the administration like Pompeo have long intended to use the outbreak as part of the strategy to undermine China's global image. With the epidemic clearly affecting the election, Trump has turned to endorse such calculations.

The "Chinese Virus" label will by no means help the U.S. stop the spread of the coronavirus, but will only make the country's domestic politics more fragmented. Many democrats including former U.S. vice president and the front-runner for the Democratic presidential nomination Joe Biden criticized Trump's rhetoric as racist. What's worse, the information the American public knows regarding the COVID-19 is inadequate and such public statements by Trump will incite hatred against ethnic groups in the country, causing panic and discrimination against Asians.

The misnomer will also poison the atmosphere for China-U.S. cooperation. The ongoing pandemic is not a single country's problem and China could offer precious experience and material support to the world including America. China has already sent medical personnel and equipment to other countries and the U.S. is starting to run out of protective equipment.

China and the U.S. could work closely together to fight the coronavirus pandemic, but Trump may be turning his back on such an opportunity.