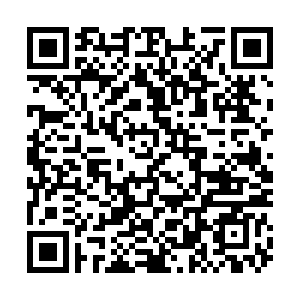 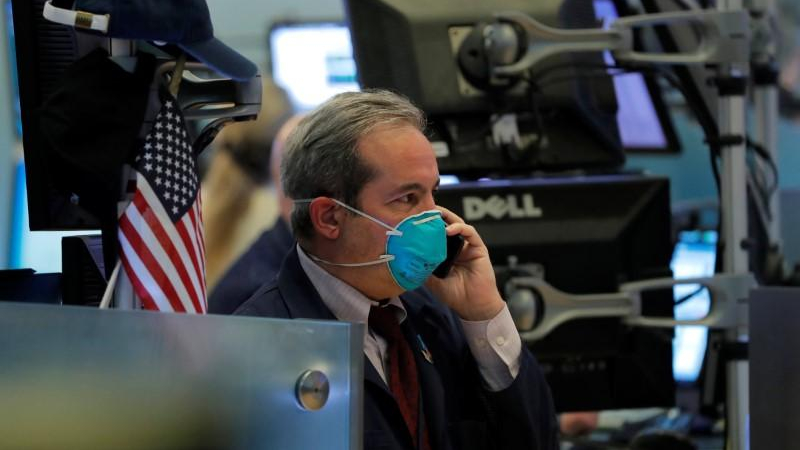 The recent sharp market volatility continued, with the S&P 500 index falling as much as 3.3 percent during the session.

And Thursday's gains did little to restore the markets after the pounding stocks have suffered in the past month. The S&P 500 remains down about 29 percent from the record closing high it hit a month ago after last week confirming its first bear market since the financial crisis, and the Dow erased virtually the last of its gains under Trump’s presidency on Wednesday. 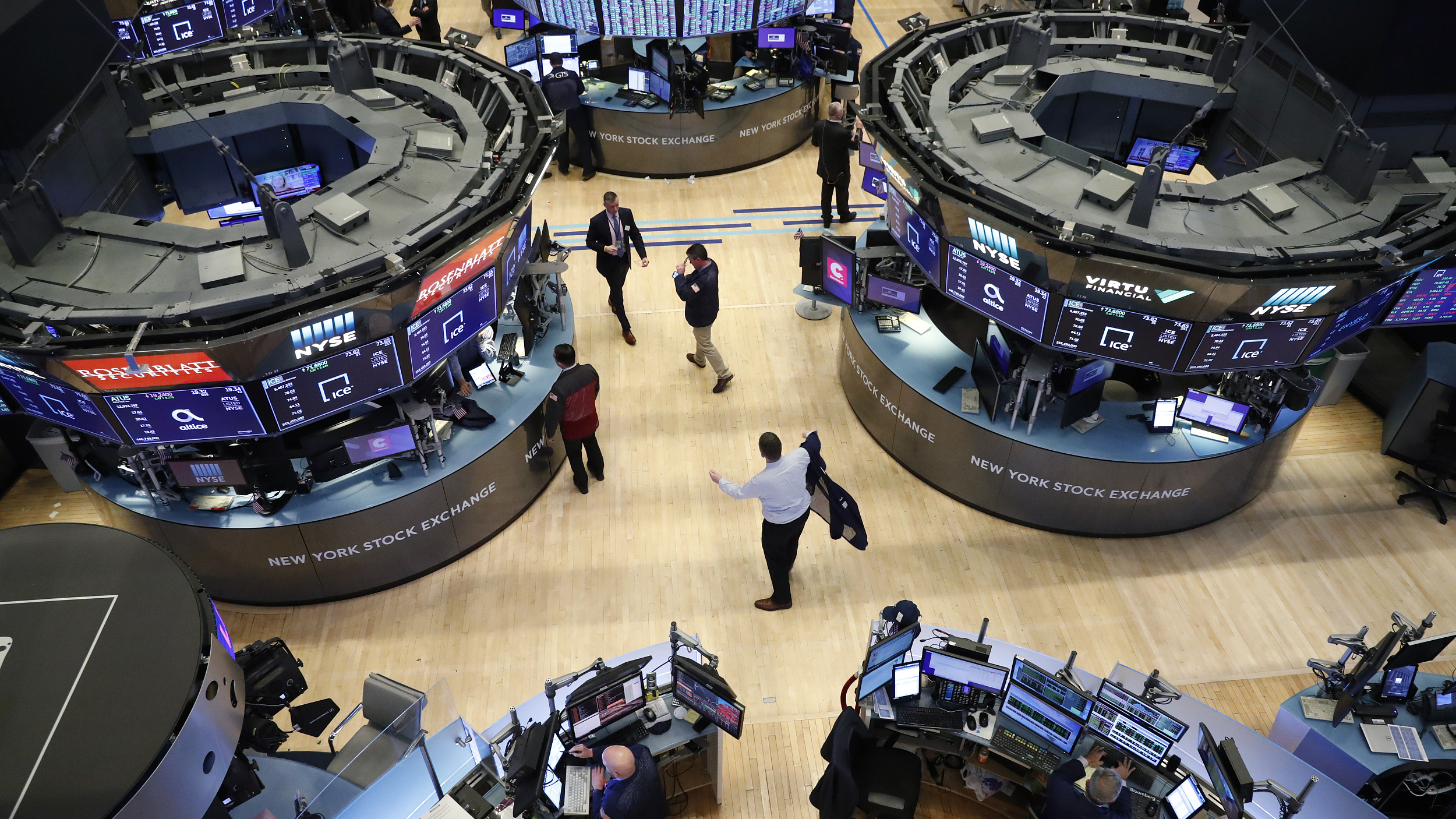 The U.S. Federal Reserve opened the taps on Thursday for central banks in nine additional countries to access dollars in hopes of preventing the coronavirus epidemic from causing a global economic rout.

The Fed said the swaps, in which the Fed accepts other currencies in exchange for dollars, will for at least the next six months allow the central banks of Australia, Brazil, South Korea, Mexico, Singapore, Sweden, Denmark, Norway, and New Zealand to tap up to a combined total of 450 billion U.S. dollars, money to ensure the world's dollar-dependent financial system continues to function.

Those countries were given swap lines during the 2007 to 2009 crisis, and the Fed has permanent swap arrangements with the Bank of Canada, the Bank of England, the Bank of Japan, the European Central Bank, and the Swiss National Bank.

The new swap lines "like those already established between the Federal Reserve and other central banks, are designed to help lessen strains in global U.S. dollar funding markets, thereby mitigating the effects of these strains on the supply of credit to households and businesses, both domestically and abroad," the Fed said in a statement. 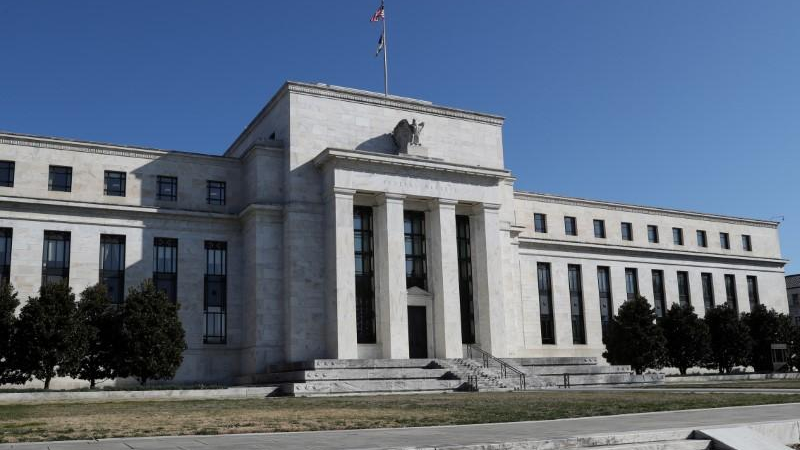 The central banks of South Korea, Singapore, Mexico, and Sweden all said in separate statements they intended to use them.

It is the latest in a series of emergency steps the Fed has taken since Sunday to try to limit the economic harm from a health crisis that is forcing large parts of the global economy to shut down rapidly.

"It is not just about the Fed," Krosby said. "It is about the fiscal side of the equation. The question for the market is, how much do we actually need, and the severity of the crisis is suggesting we're going to need amounts we never initially thought of."

Even with the emergency moves, analysts in a Reuters poll gave a median 80 percent chance of a U.S. recession this year. Bank of America's economics team in a note Thursday said, "the U.S. recession is here."