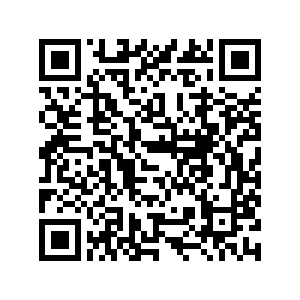 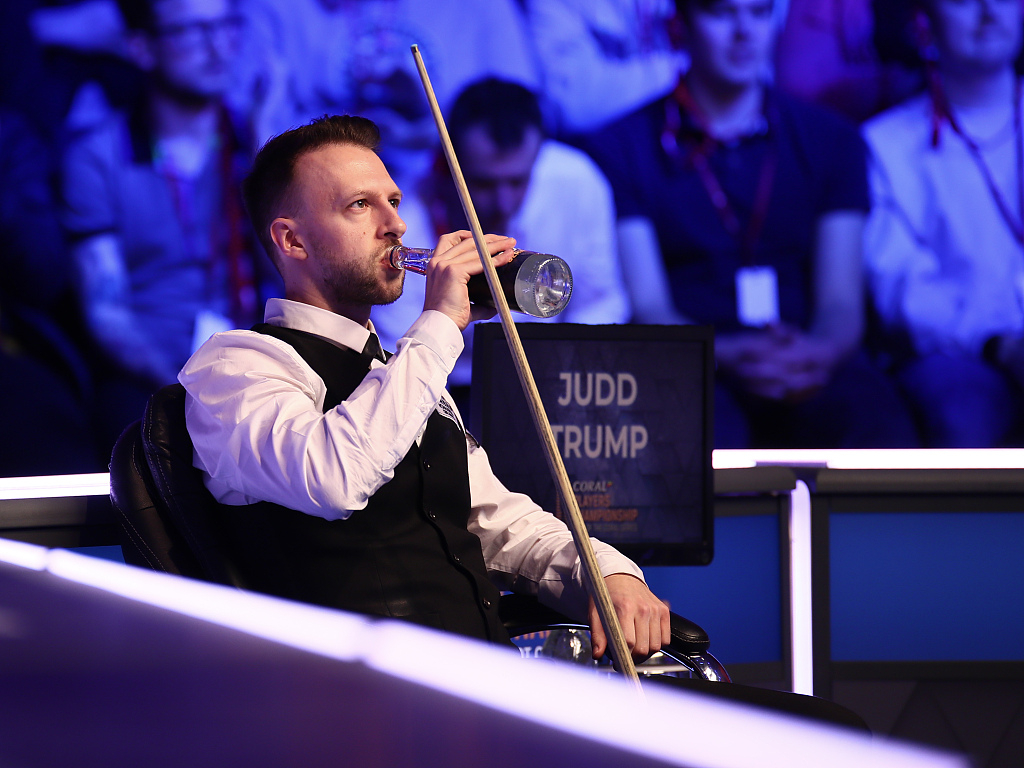 The World Snooker Championship in Sheffield became the latest staple of the British sporting diet to be postponed on Friday because of the coronavirus pandemic.

The 17-day season-ending showpiece, scheduled for April 18 to May 4 at the Crucible Theatre, will be re-arranged for July or August, according to the World Professional Billiards and Snooker Association (WPBSA).

"These are tough times for everyone but we are determined to get through it," chairman Barry Hearn said.

"Fans around the world – as well as the 144 players involved – are anxious to know if and when the World Championship will go ahead.

"I can assure everyone that we are doing all we can alongside our broadcasters, the venues and other partners to confirm new dates as soon as possible." 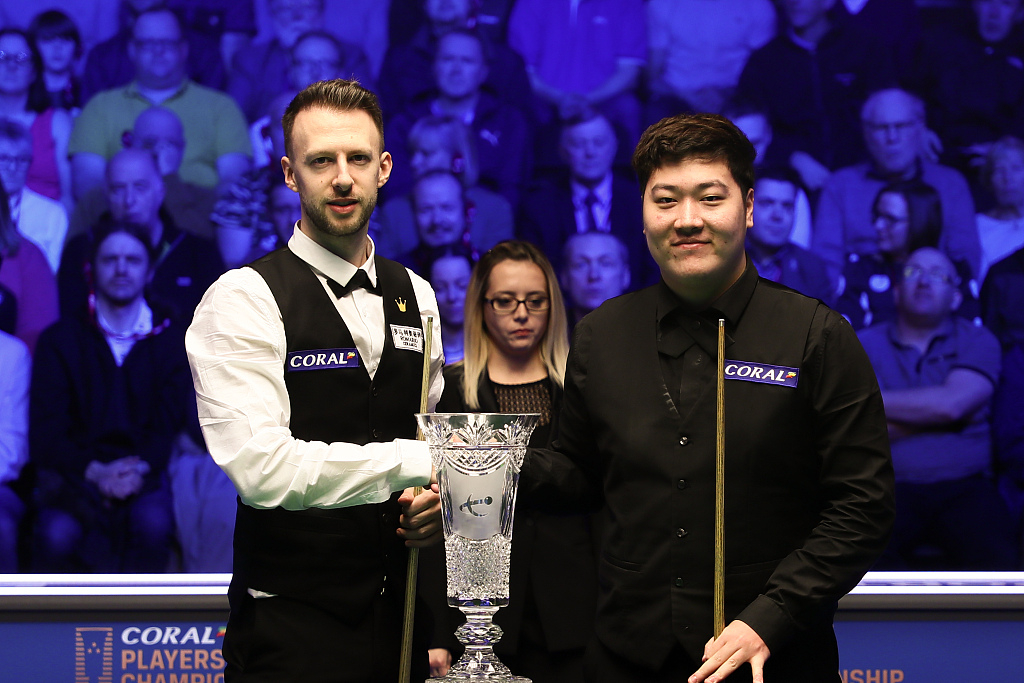 Snooker's world championship attracts sell-out crowds and a huge television audience. It is especially popular with older viewers, thousands of whom are being advised to stay indoors while Britain deals with the coronavirus outbreak.

"Live televised coverage of the biggest sporting events can be an inspiration to people around the world in these challenging times so it is important that we strive to find solutions for our tournaments," Hearn said.

He added the possibility of staging some events "behind closed doors" was being explored to keep the circuit alive.

"Snooker players are self-employed, they need opportunities to earn prize money so we have a responsibility to them," he said. "We are currently exploring the potential to stage tournaments behind closed doors to keep the circuit alive, with more details to follow next week."

British sport, like that across the world has been decimated because of the health crisis. The Premier League soccer season has been suspended until at least the end of April, the Six Nations rugby has not been completed, the Grand National horse race has been postponed and the cricket season delayed.