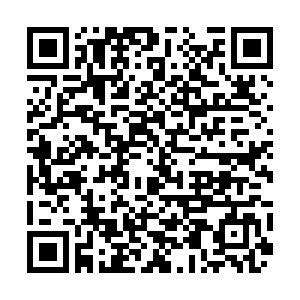 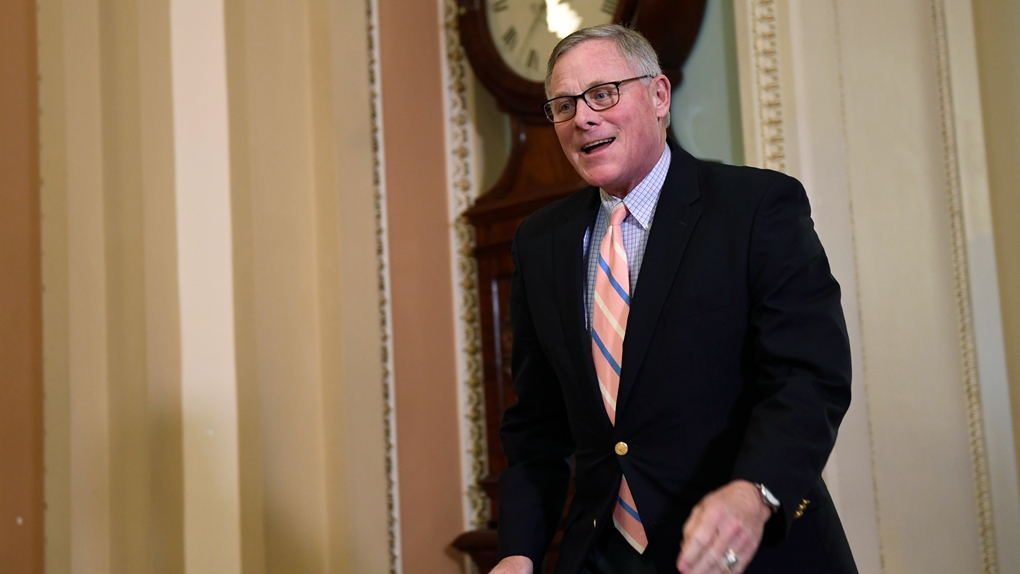 The revelation that several U.S. senators were suspected of insider trading and selling stocks for profit, and that rich Americans and celebrities enjoyed preferential tests for COVID-19 have been slammed by the public and the media in the country.

According to National Public Radio, Richard Burr, the Republican chairman of the U.S. Senate Intelligence Committee, "sold stocks worth between 628,000 U.S. dollars and 1.72 million U.S. dollars in 33 separate transactions on a single day" as early as mid-February. Burr has been involved in drafting the U.S. epidemic response plan and is a member of the U.S. Senate Committee on Health. He's been regularly hearing Senate briefings on the outbreak. U.S. media revealed he compared the current outbreak with the 1918 Spanish flu pandemic at a private event sponsored by business people on February 27. Three other senators were also found to have sold off their stocks, which allowed them to avoid huge losses in the subsequent plunges on the stock market.

These politicians were cashing in on privileged information on the outbreak, while hiding critical information from the public, a move which has drawn strong criticism. Fox News host Tucker Carlson called for Burr to resign and await prosecution for insider trading if the latter couldn't provide a reasonable explanation for his actions.

The incident is typical of what's going on in the U.S. during the current health emergency. In the eyes of some politicians, money always comes first, ahead of the health and lives of the general public.

It also appears that money can help secure privileged access to testing for COVID-19. The New York Times carried an article with the title "Need a Coronavirus Test? Being Rich and Famous May Help". The article says a shortage in testing has left sick people and health care workers around the U.S. without answers. "Politicians, celebrities, social media influencers and even NBA. teams have been tested for the new coronavirus. But as that list of rich, famous, and powerful people keeps growing by the day, so do questions about whether they are getting access to testing that is denied to other Americans." When President Donald Trump was asked whether "the well-connected go to the front of the line, his answer to that was "Perhaps that's been the story of life."

The U.S. government's stance of valuing money more than the health of the public was also reflected in how it has been handling the pandemic itself.

According to U.S. media reports, intelligence agencies issued multiple confidential warnings in January and February this year that the new coronavirus could cause a global crisis, but some politicians deliberately downplayed or even concealed the intelligence. The U.S. government didn't declare a national emergency over the virus until March 13. Some analysts say it came a bit late due to concern over the possible impact on the country's economy. After all, economic achievements are the most important asset that the Trump administration can capitalize on for re-election.

But the bet doesn't seem to have turned out as well as the government had hoped. Plunges on the stock market triggered a circuit breaker, aimed at curtailing stock market turmoil, four times in ten days since March 9, which was unprecedented. On Friday, the market continued to fall, with the Dow hitting 19173.98, wiping out all of the gains made since Trump came into office on January 20, 2017. What's happened in the U.S. provides evidence that stimulus packages alone won't solve the problems and that only by committing more effort to fighting the pandemic can the panic on the markets be truly lifted.

On Thursday, The Guardian carried an article by three scholars from the MIT, Harvard, and UC San Diego, saying if the United States didn't act quickly, the death toll in the country would exceed the total number recorded in the two world wars.

Faced with such a severe situation, "Perhaps that's been the story of life" obviously is not the attitude that should be adopted to deal with the pandemic. And a "money comes first" mentality is not the solution to the health emergency.