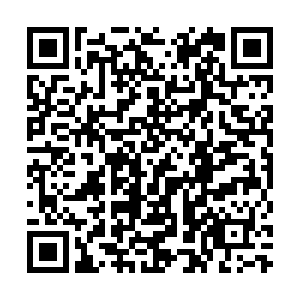 Shattered airlines were left counting the cost of government support as countries from the United States to New Zealand set out conditions for bailouts needed to absorb the shock of the coronavirus pandemic. 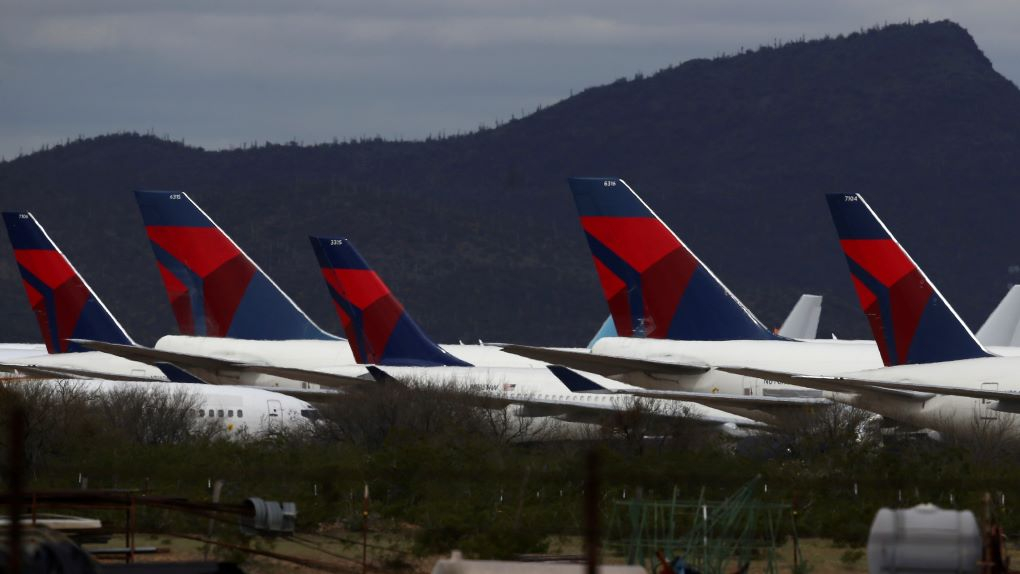 In a move that would provide more immediate relief to the broader industry, Brussels agreed to suspend a rule requiring airlines to run most of their scheduled services or else forfeit landing slots until October. Final go-ahead may come next week.

The waiver would also apply retroactively from January 23 to February 29 for flights between the European Union and Chinese mainland or Hong Kong.

Norway offered to back airlines with credit guarantees worth up to six billion Norwegian crowns (537 million U.S. dollars), but stricken budget carrier Norwegian Air Shuttle ASA may struggle to comply with the tough terms.

In New Zealand, the government offered its national carrier a 900 million New Zealand dollars (510 million U.S. dollars) lifeline, which Finance Minister Grant Robertson said would help it survive after the government banned all non-resident arrivals to the country.

"That puts us in a very good position over the next several months," Air New Zealand chief executive Greg Foran told reporters of the loan, which it will not draw down immediately.

"We would expect the airline industry will look different at the end of this. Not all airlines are going to survive." 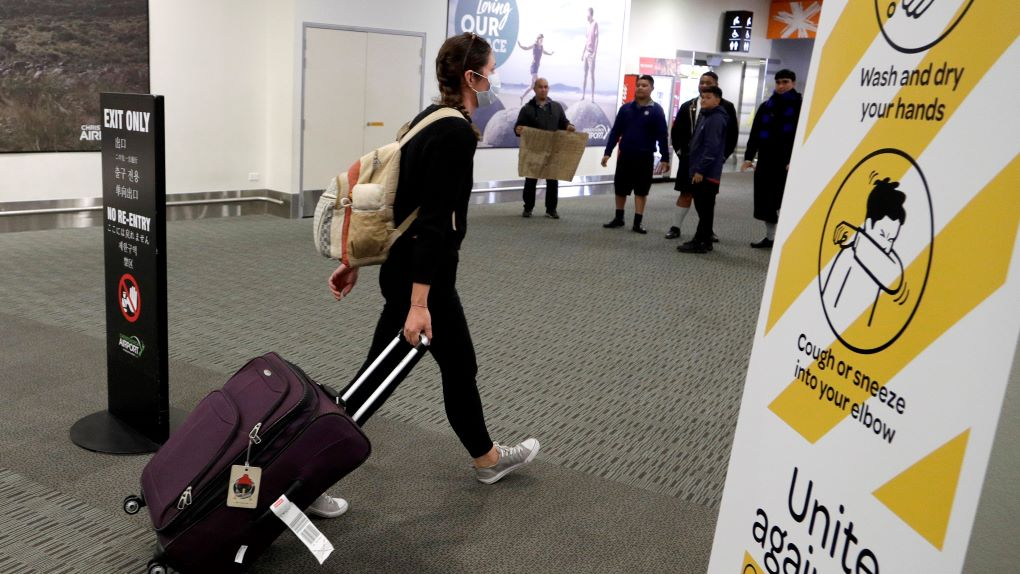 Under the 58 billion U.S. dollars proposal for passenger and cargo carriers, the U.S. Treasury Department could receive warrants, stock options, or stock.

"We are not bailing out the airlines or other industries – period," U.S. Senate Appropriations Committee Chairman Richard Shelby said. "Instead, we are allowing the Treasury Secretary to make or guarantee collateralized loans to industries whose operations the coronavirus outbreak has jeopardized."

Finland, which owns a 56 percent stake in Finnair, said it would guarantee a 600 million euros (645 million U.S. dollars) loan for the state carrier. The firm said it was implementing a funding plan that included drawing on available credit lines, sale and leasebacks of planes. Its stock jumped 16 percent.

The International Air Transport Association (IATA) has forecast the industry will need up to 200 billion U.S. dollars of state support, piling pressure on governments facing demands from all quarters and a rapid worsening in public finances as economies slump.

"Money is very tight in most countries, so governments need to step back and be hard-nosed about any form of rescue ... but it all must come with strict conditions or strings, attached," Shukor Yusof, head of aviation consultancy Endau Analytics, said in an email.

Jobs on the line

Even with financial assistance, airlines around the world are placing thousands of workers on unpaid leave as they slash passenger capacity, deepening the shocks to local economies.

BA pilots will have to take two weeks of unpaid leave in each of April and May, and a cut to basic pay spread over three months, the company said on Friday in a joint statement with the British Airline Pilots' Association.

Air Canada has more than 5,100 excess cabin crew after cutting its flying schedule and plans to start notifying them they will be laid off at least temporarily, its flight attendants union said.

The airline said it had begun talks with unions about temporary lay-offs but did not have final numbers yet.

To preserve cash, airlines are also cutting executive pay, suspending dividends, selling planes, and flying cargo on empty passenger jets. This has led to surging cargo rates due to high demand - the only bright spot in the industry.