Are U.S. senators profiting from a national crisis?
Mike Cormack 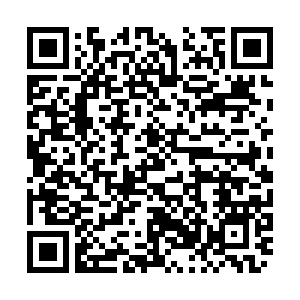 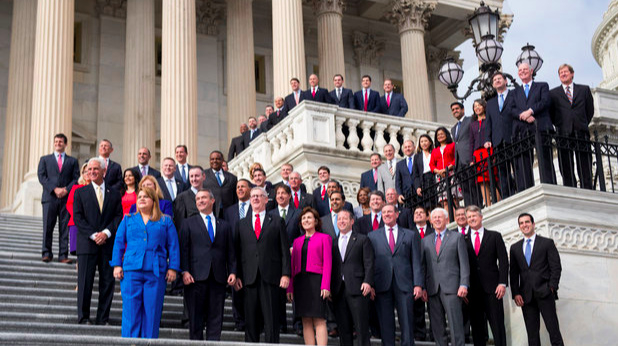 In times of crisis, the rallying cry is: "We'll get through this together." With solidarity, mutual sacrifice and a sense of fellow-feeling, difficult times can be weathered. Though, funnily enough, it's usually ordinary people who are the most willing to get behind this. Solidarity tends to ebb away when you have more to lose. The working classes meanwhile know what it is to rely on others and to lend a helping hand.

But not everyone cares about solidarity. Some see crises as opportunities to get rich. In ordinary times, financial distress has vulture capitalists looking to pick on the bones of distressed assets. In wartime Britain, small-time black marketers were known as "spivs," profiting off the sums they could charge for proscribed luxuries like nylon tights and wristwatches.

Just recently we've seen people plundering supermarkets for hand wash, toilet paper and disinfectants in the hope of reselling them at a significant mark up.

More broadly, disaster capitalism, as Naomi Klein has written, takes advantage of populations still stunned by major crises to impose corporate power in place of the state – from "liberated" Iraq to a New Orleans devastated by Hurricane Katrina.

While everyday people tend to pull together, most political leaders must of course lead by example. A British sobriety pledge during the First World War, to help cut down on alcohol imports and help improve worker health and efficiency, was followed by King George V. (Prime Minister Lloyd George did not follow suit).

The White House of U.S. president Franklin D. Roosevelt during the Second World War strictly followed rationing. "The consummate leader cultivates the moral law, and strictly adheres to method and discipline," as Sun Tzu says, and he is right.

But not everyone got the memo. While U.S. President Donald Trump was calling the battle against the coronavirus "a war" and imploring Americans to pull together to fight it, other politicians seem to have seen the chance for a quick buck. Several senators have been accused of using their advance knowledge of the coronavirus epidemic (following intelligence briefings) and using that to sell shareholdings, in the knowledge that the economy was about to tank, and with it the stock markets.

Republican Senator Richard Burr (chair of the Senate Intelligence Committee, no less) was accused of dumping a significant percentage of his stocks, selling off a total valued between 628,000 U.S. dollars and 1.72 million U.S. dollars on February 13 in 33 separate transactions – at a time when he was receiving daily updates on the coronavirus.

A spokesperson initially gave a non-denial saying, "Senator Burr filed a financial disclosure form for personal transactions made several weeks before the U.S. and financial markets showed signs of volatility due to the growing coronavirus outbreak." Well, of course – the point was that he knew that turmoil and sell-offs were coming before the rest of the population did. Perhaps realizing how awful this looked, Burr later said he had asked the chairman of the Senate Ethics Committee "to open a complete review of the matter with full transparency".

Senator Kelly Loefller – also a Republican – was also accused of unloading a seven-figure sum of stocks jointly owned by her and her husband from January 24, the day that the Senate Health Committee on which she serves was briefed by administration officials on the coronavirus, to mid-February.

The fact that she is married to the chairman of New York Stock Exchange also seemed to suggest certain inside-track knowledge. She vehemently denied any impropriety, tweeting:"This is a ridiculous and baseless attack. I don't make investment decisions for my portfolio. Investment decisions are made by multiple third-party advisers without my or my husband's knowledge or involvement." 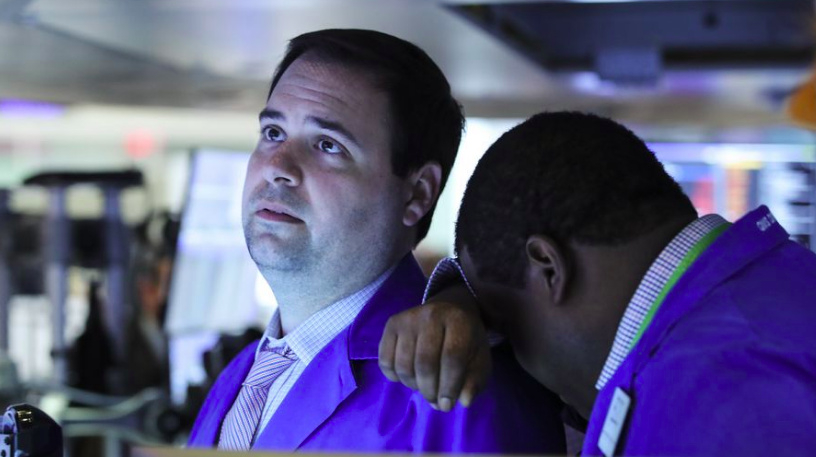 Whatever the truth of the allegations, the optics are particularly bad because of the imputation of profiting from national catastrophe. Goldman Sachs is predicting an economic shock of unparalleled severity, with a GDP decline of 24 percent during the second quarter.

The recession may be "V-shaped" with a fairly swift return to something like normality as activity resumes following the end of self-quarantining.

But already jobless totals are rising exponentially. The state of California has been recording jobless claims at 80,000 per day, compared to a normal daily average of 2000. Nationally, a panel of economists projected that 875,000 new jobless claims would be filed for the week, far exceeding the record of 695,000 in October 1982.

So the U.S. is clearly facing a period of severe economic strain. Using that for personal enrichment is not just immoral or illegal (though it is those things, too), it is above all a denial of common feeling and commonality.

This is doom for a politician, who is a community leader or they are nothing. If either Burr or Loefller is found to have done so they will not just have shamed themselves. They will have torched the American democratic ideal.