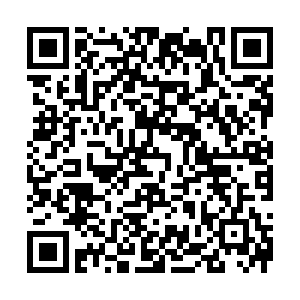 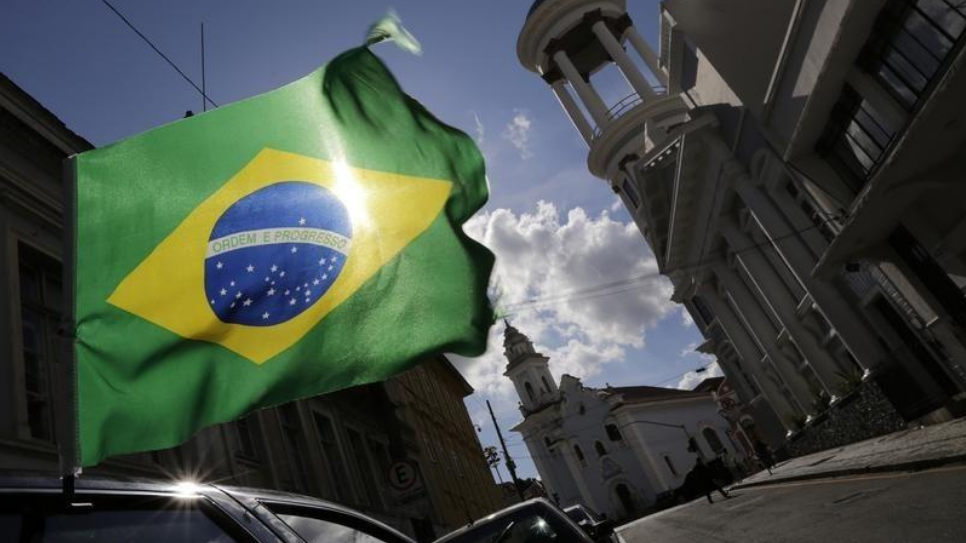 Brazil's Senate on Friday approved a presidential decree declaring a national emergency over the coronavirus pandemic, allowing the government to waive fiscal targets and free up budget resources to fight the virus that has killed seven and infected 621 in the country.

The decree, which is valid until December 31, sets up a congressional committee of six senators and six lower house representatives to monitor the measures taken by the government to deal with coronavirus and the cost to the treasury. The senators voted remotely under new social distancing procedures adopted after two of them tested positive for coronavirus, including senate president Davi Alcolumbre.

It was the first remote vote by the Senate using an online system in which the senators took turns to speak and vote via internet or smart phones and appeared on screens in a command center in the Senate.