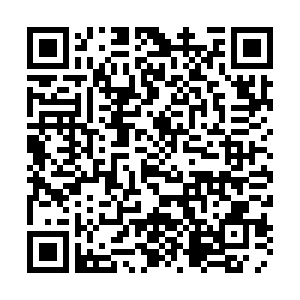 The U.S. announced restrictions on Friday to non-essential travel across the U.S.- Mexico border, except for trade, to curb the spread of COVID-19 as the number of cases in the United States topped 19,000 as of 8:43 a.m. local time (EDT) on March 20, according to the Center for Systems Science and Engineering (CSSE) at Johns Hopkins University.

The total number of fatalities stands at 249. Washington, New York, and California topped the chart with 83, 46 and 23 deaths reported respectively, the CSSE said.

A member of the U.S. vice president's staff has tested positive, according to Mike Pence's press secretary, adding that the person did not have close contact with Pence or U.S. President Donald Trump.

Trump said a national lockdown was unnecessary at this stage. However New York, California, Illinois and Connecticut have ordered residents to stay indoors except for essential activities.