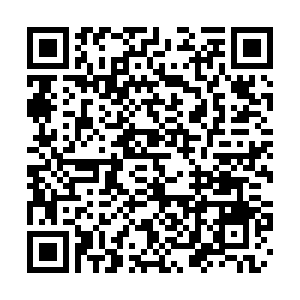 Editor's Note: Xu Qinhua is a professor at School of International Studies, vice dean at National Academy of Development and Strategy, and director at Center for International Energy and Environment Strategy Studies, Renmin University of China. The article reflects the author's opinions, and not necessarily the views of CGTN.

In recent days, the crude oil price has fallen sharply, hitting a new weekly fall record of 30 percent ever since 2008. The direct push is the global spread of the COVID-19 epidemic.

Since the World Health Organization identified novel coronavirus pneumonia as a "pandemic," major international agencies have lowered their expectations for the world economy this year. The sharp fall in current price and futures prices shows that market confidence is extremely low, and investors are leaving the field in large numbers. That is to say, novel coronavirus pneumonia has started to show its significant impact on oil prices from March on.

While the world economy has not yet recovered from the financial crisis of 2008, it is also suffering a severe attack by the COVID-19. This has aggravated the unbalance between supply and demand, as the market supply exceeds the demand due to the rapid development of renewable energy. Now, the situation is even more serious and prices are being severely cut.

If the global spread of the epidemic is the fuse for the collapse of oil prices, then the great changes in global energy patterns are the real incentive. With the rapid development of production technology and the utilization of other energy resources, like nuclear, hydrogen, solar, biomass, shale oil, and gas, have all stepped into a historical stage. There is a two-sided diversification to non-fossil fuels: Supply-sided diversification, like the successful development and commercialization of shale oil and gas in North America, and consumption-sided diversification, such as the transformation of electricity from the original concentration to small-scale distribution. 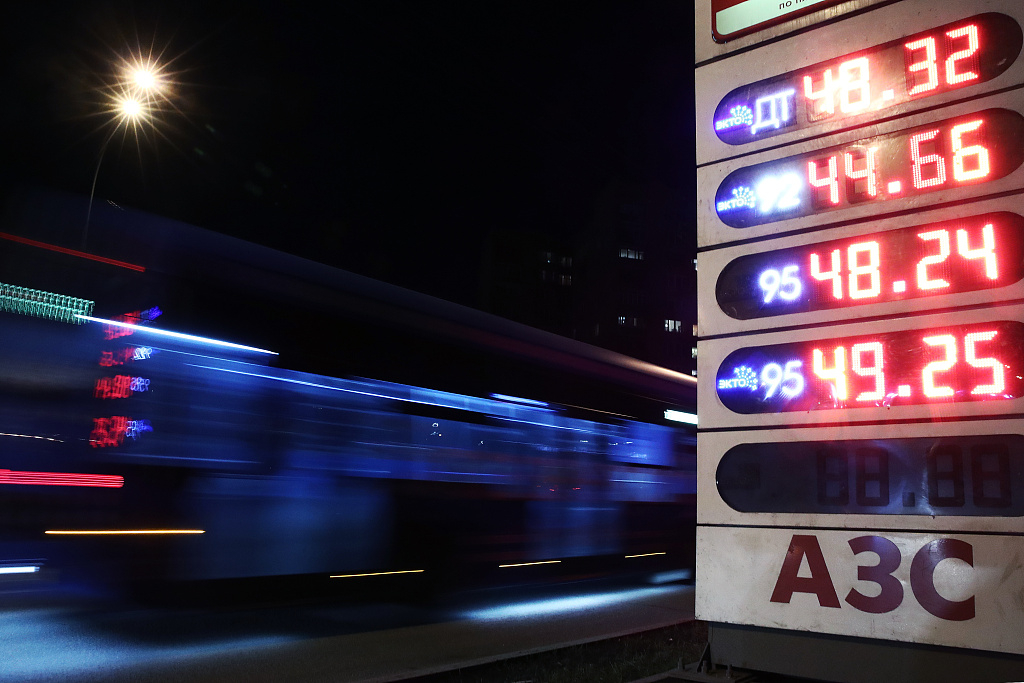 A bus speeds past a board showing fuel prices at a petrol station at Mosfilmovskaya Street, Moscow, Russia, March 19, 2020. /VCG Photo

A bus speeds past a board showing fuel prices at a petrol station at Mosfilmovskaya Street, Moscow, Russia, March 19, 2020. /VCG Photo

But this time the oil price baseline should be supported at 20 U.S. dollars per barrel, for the following reasons. First, no matter how Saudi Arabia, the United States, and Russia fight in this price war, 20 U.S. dollars should be the lowest price that the three parties can bear. If it is lower than their production cost (about nine U.S. dollars for Saudi Arabia, 16 U.S. dollars for Russia, 30-40 U.S. dollars for U.S. shale oil because of its continuous improvement of technology), and taking into account profits, Saudi Arabia (Organization of Petroleum Exporting Countries), Russia (non-OPEC producing countries) and the United States (returning to the global oil and gas market from the Rockefeller era) will opt to work together and not let profits go to consumer countries.

Second, the epidemic situation in China, Japan and South Korea is gradually improving. Besides, India has been little affected by the epidemic infection. This means that the domestic demand of these consumption centers will soon increase with the resumption of production, the demand will be gradually recover, and the price will definitely be adjusted, but the pressure line of the callback is about 40 U.S. dollars.

There are three factors that influence the return of international oil prices: The duration of the epidemic; the recovery of the OPEC+ negotiation mechanism; whether the negotiation between Saudi Arabia and Russia in June can be successfully carried out even with the influence of geopolitical events; the extent of upstream investment reduction which determines the speed of re-balancing supply and demand.