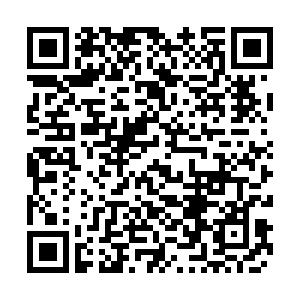 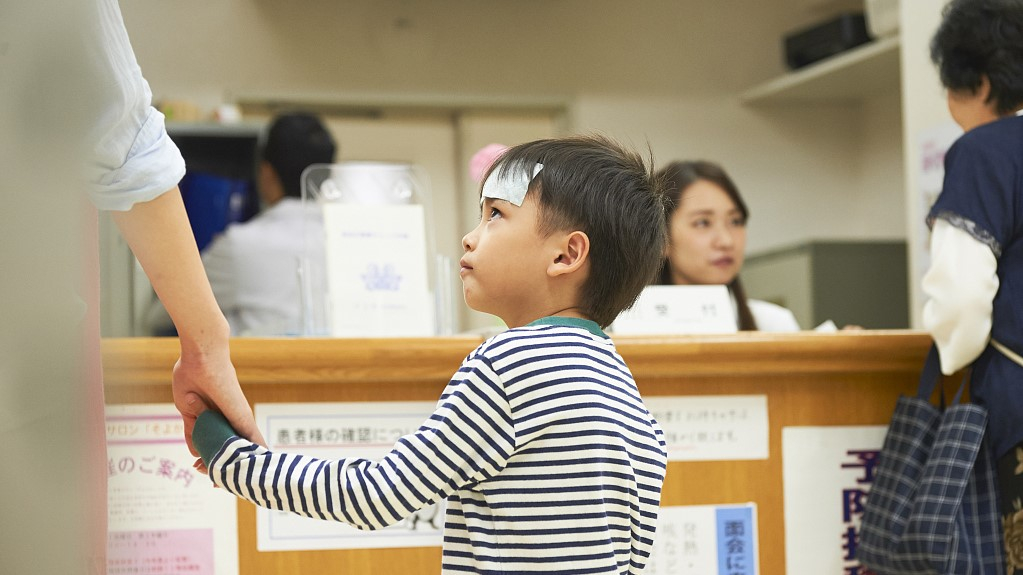 A new study on young COVID-19 patients in China has concluded that children, including infants, can catch the coronavirus-caused disease that is raging across the globe.

"Children at all ages appeared susceptible to COVID-19," said the study published in the journal Pediatrics. "Young children, particularly infants, were vulnerable to infection."

The study included 2,143 cases of children being infected and reported to the Chinese government, roughly a third of them were confirmed and the rest were suspected. The median age of the patients was seven years. Both boys and girls were studied and no apparent differences between the genders were noticed.

Many believe that it is harder for children to get the disease, with big names such as billionaire Elon Musk tweeting that "kids are essentially immune."

But, while affirming children's vulnerability, the study also noted that cases of COVID-19 in young patients were usually not as severe as in adults.

The study's conclusion is similar to the description of the disease in China's plan against the COVID-19 outbreak, which says "all groups are vulnerable groups" with no exception for children or babies.

In the seventh version of the plan, the government added a section on how to make sure if a child or baby is in severe condition.

Vomiting and diarrhea could signal possible COVID-19 infections when it comes to children.