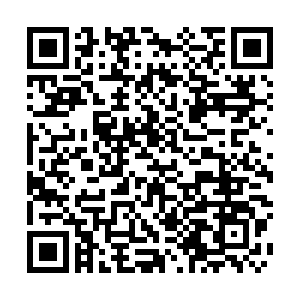 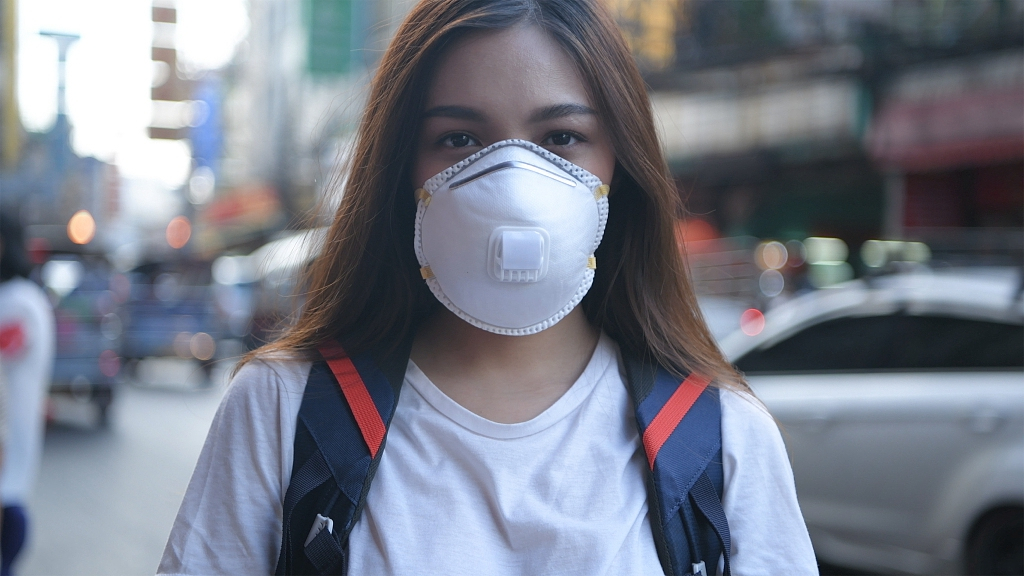 Two Chinese students studying at the University of Tasmania in Hobart faced discrimination for wearing medical face masks at a local supermarket on Thursday, and one of them was punched, according to the Chinese Consulate-General in Melbourne on Saturday.

The consulate-general confirmed that it spoke with the student that was assaulted, and the student didn't suffer serious injuries. The office also expressed its concerns over the incident and urged local police and the university to protect the legal rights and security of Chinese students.

According to the police, the attacker was arrested after pleading guilty to common assault.

The student, from the Hong Kong Special Administrative Region (SAR), was with a friend in the New Town Plaza car park when the attack happened. The attacker shouted at them, "You've got the virus" and "go back to your country".

This was not an isolated case. Since the COVID-19 outbreak started in January, Chinese and Asian people have been victims of racism and discrimination.

Many of the cases are reported by Chinese students overseas. Students are facing a dilemma to choose between two bad choices: insecurity for virus infection and fear for racism, according to a report by the Guardian.

A 24-year-old Chinese postgraduate student at the University of Manchester described an incident while out shopping in the city center with a friend.

"Both of us wore face masks. When we were crossing the road, a car passed by and slowed down as it approached us. At first, I thought that maybe they just want to let us go first, like most other polite and friendly drivers I met before. But instead, they rolled down the window and sneezed at us and then laughed away," the student said.

"Many of my Chinese friends have experienced similar discrimination recently, which has a very bad impact on our study abroad experience.”

The Chinese consulate-general issued a notice on Saturday, denouncing discrimination against Chinese people and reminding all Chinese to protect themselves and call the police or contact the consulate for protection, in case of attack.