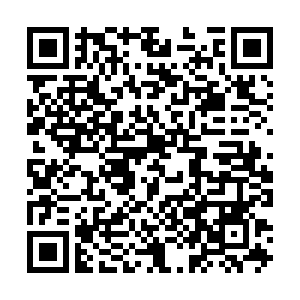 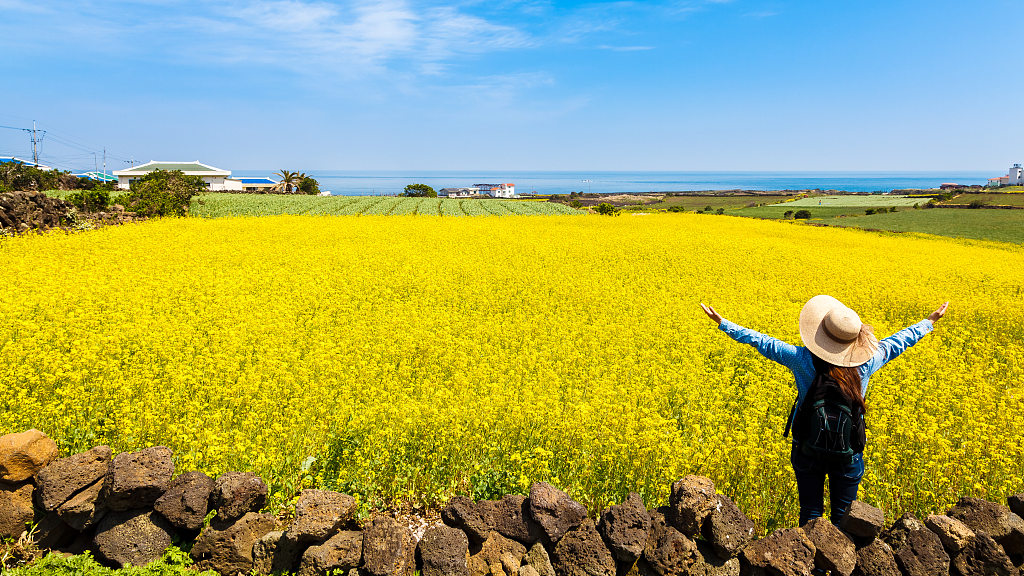 The potential demand in tourism remains high for Chinese people after the end of the COVID-19 epidemic, a survey report by the Joint Tourism Big Data Lab of China Tourism Academy and Ctrip, China's leading online travel agency, said on Friday.

The coming month of May is likely to see the tourism industry pick up, as 16 percent of the respondents showed willingness to travel in that month that goes with a five-day public holiday, according to the report. Summer season from June to August also proved to be a popular option, while 14 percent of them opted for a trip in October when the seven-day National Day holiday falls.

When it comes to travel after the epidemic, safety, holidays, and discounts are considered important elements, with 20 percent of the participants regarding safety measures as essential.

With the improvement of the epidemic situation in China, domestic travel is favored by the majority. In particular, southwest China's Yunnan Province, south China's Hainan Province and Shanghai ranked in the top three picks for domestic trips.

When considering the transportation type, 41 percent of them prefer road trips, indicating an increase from previous surveys, which could be attributed to people's concerns over virus transmissions, while 29 percent prefer high-speed trains.

With regard to travel companions, family members came first, accounting for 42 percent of the total. In addition, self-guided tours are preferred by 45 percent of the respondents, 37 percent prefer tour groups, and 18 percent tailor-made trips.

After the ongoing battle against the novel coronavirus, China's epidemic prevention and control measures have finally brought the COVID-19 outbreak under control. No new domestic infections have been reported in the Chinese mainland for three days.

Currently, a large number of tourist attractions across the nation have reopened to the public. Forty percent of 5A-level scenic spots, the nation's highest level in terms of the tourism quality, have resumed bookings via online travel platforms, according to Ctrip.