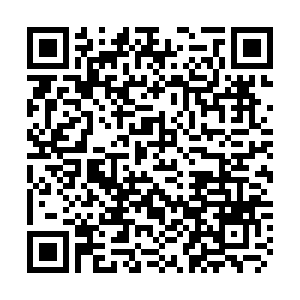 Wall Street stocks plunged again on Friday bringing the market's worst week since 2008 to a grim conclusion, as the worsening coronavirus pandemic hammers the economy.

After a volatile session which saw stocks spend part of the day in positive territory, the Dow Jones Industrial Average lost 4.6 percent, or around 915 points, to end at 19,173.98, again dropping below the level when President Donald Trump was inaugurated in January 2017.

The mounting list of restrictions on commerce have led economists to slash their forecasts by the day.

New York Governor Andrew Cuomo ordered non-essential businesses to close and banned all gatherings, a dramatic escalation of mitigation steps after the nation's most-populous state, California, on Thursday directed its 40 million residents to stay at home.

IHS Markit now sees a contraction of 13 percent in the second quarter after projecting a 5.4 percent decline just four days ago.

More analysts now view the economic hit from the virus as a drag for the foreseeable future.

"The damage is not likely to pass in a month or two," FHN Financial said in a note. "Increasingly, it appears there will be a sharp drop in global activity, followed by a period of significant weakness lasting at least two quarters, followed by a partial recovery.

"In other words, for those savvy to the alphabet soup vocabulary of recession analysis, an L-shaped recession rather than a V-shaped recovery."

And Goldman Sachs warned of an "unprecedented surge in layoffs," citing data from US states, and a massive decline in revenues in many industries.

The Federal Reserve announced yet another slew of measures to boost liquidity, including a new program to inject funds into state and municipal money markets to keep the financial system from freezing up under the stress.