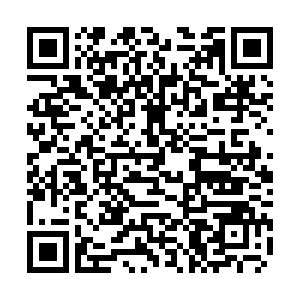 It's tulip season in the Netherlands but this year growers are destroying millions of flowers a day, in unprecedented scenes as the coronavirus pandemic has cut demand.

Mountains of tulips, roses, chrysanthemums and other flowers destined for destruction have been waiting for the last week in the world's biggest flower market.

Brightly coloured blooms that might normally have been destined for a romantic gesture or Mother's Day are scooped up by diggers and then dumped in huge skips. 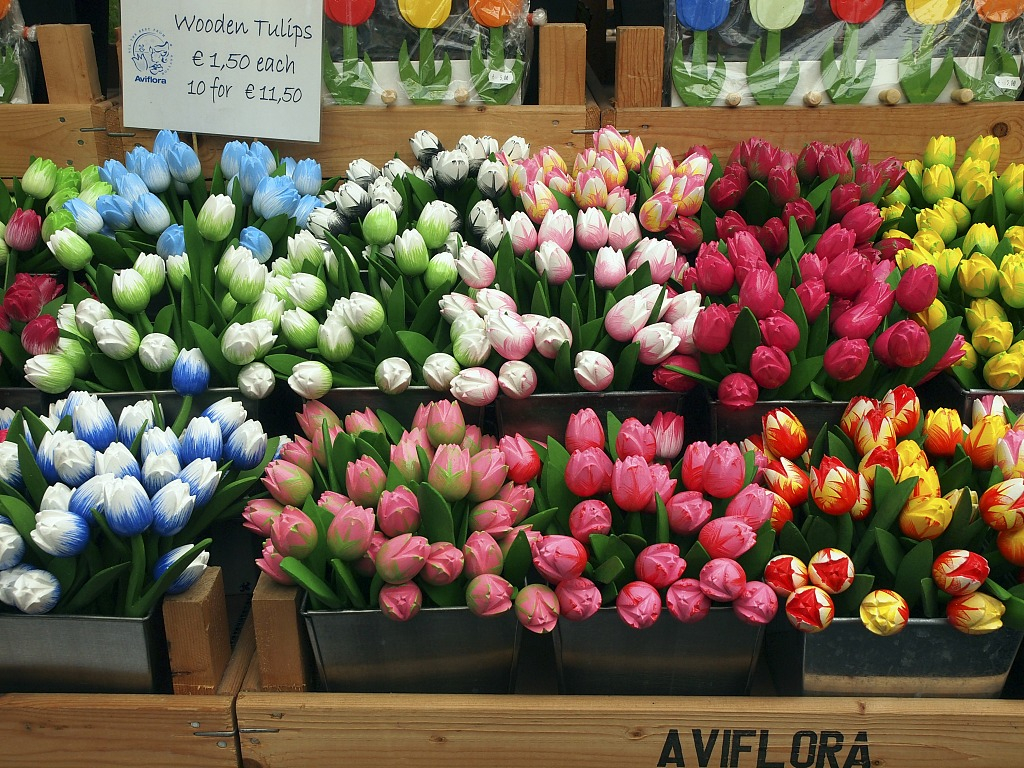 Tulips in the market. /VCG

Tulips in the market. /VCG

"The only solution is that we destroyed them," said Michel van Schie, spokesman for Royal FloraHolland, a huge auction house for flowers.

Royal FloraHolland said that between 70 and 80 percent of the Netherlands' total annual production of flowers is being destroyed.

It's a bitter blow in a country where tulips are as much a symbol of national identity as windmills, cheese and clogs. 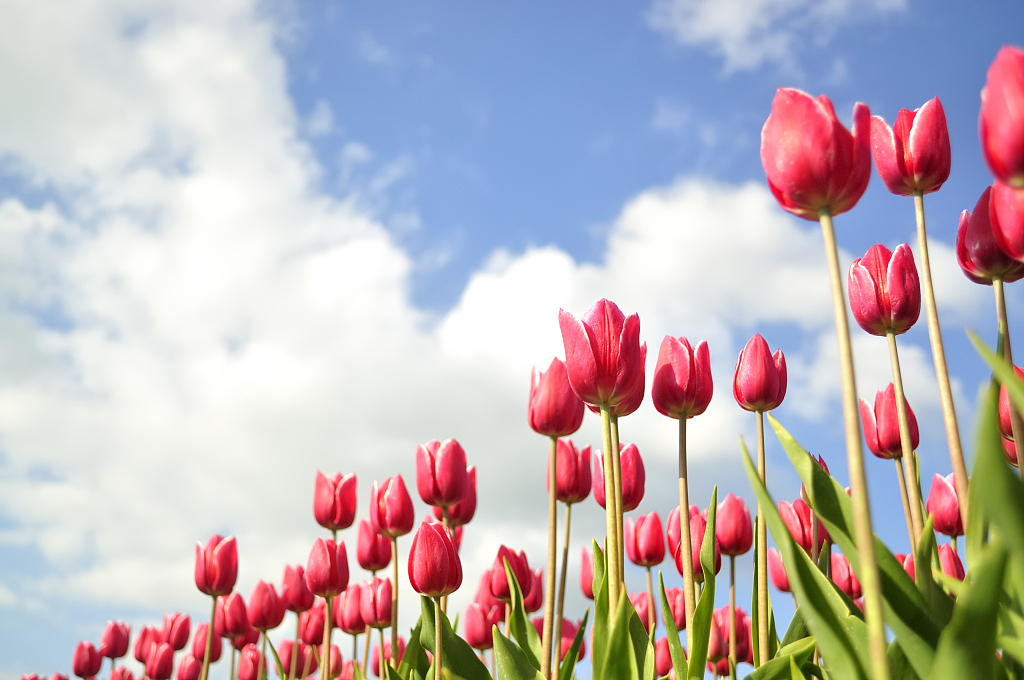 The shutdown of shops and businesses caused by the coronavirus outbreak sweeping the world will have "dramatic" consequences, says Prisca Kleijn, head of the Royal Association of Bulb Producers.

"We've never seen something like this before," she said. "There's no demand for flowers anymore because of the corona crisis in the whole of Europe."

The crisis has come at "the worst moment in the year" for tulip growers, she added.

"We have Mothers Day coming and the tulip growers start harvesting from January until April-May so it's right in the middle of the season, when they have to earn their money," said Kleijn.

With shoppers seemingly keener to stockpile essentials as the virus hits, the association said it was starting a campaign encouraging customers to "buy flowers, not toilet paper."