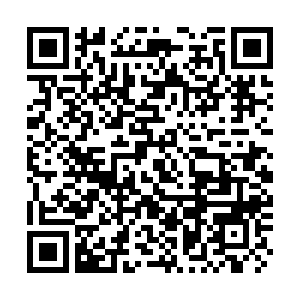 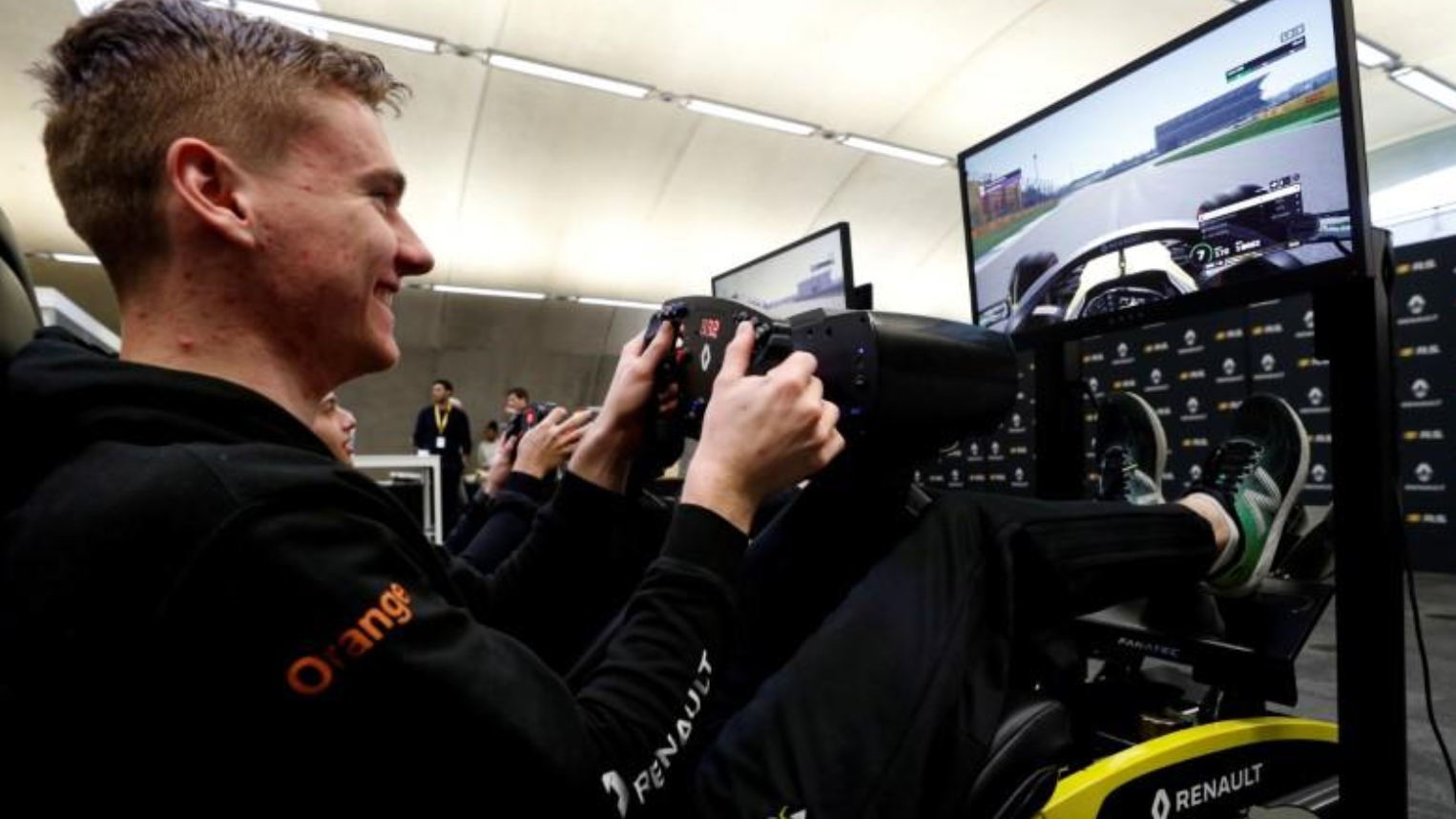 Formula One drivers will join video gamers and others in a series of virtual grands prix to replace a swathe of races postponed by the coronavirus outbreak, the sport announced on Friday.

The first, run on the official F1 2019 PC video game, will be held from 2000GMT this Sunday – a day when fans should have been tuning in to watch the real life Bahrain Grand Prix.

The virtual race will be over 28 laps, half the real distance.

"Every subsequent race weekend will see the postponed real-world Formula One race replaced with a Virtual Grand Prix," Formula One said in a statement.

The Esports Virtual Grand Prix Series will run until May. Other cancelled or postponed races still to come include Vietnam, China, the Netherlands, Spain and Monaco.

"The first race of the series will see current F1 drivers line up on the grid alongside a host of stars to be announced in due course," said Formula One, whose existing esports world championship starts later in the year.

Participants will compete remotely with a broadcast available on Formula One's YouTube, Twitch and Facebook channels. It is expected to run for 90 minutes, including qualifying.

"Due to the wide variety of gaming skill levels amongst the drivers, game settings will be configured in such a way to encourage competitive and entertaining racing," Formula One added.

"This includes running equal car performance with fixed setups, reduced vehicle damage, and optional anti-lock brakes and traction control for those less familiar with the game." 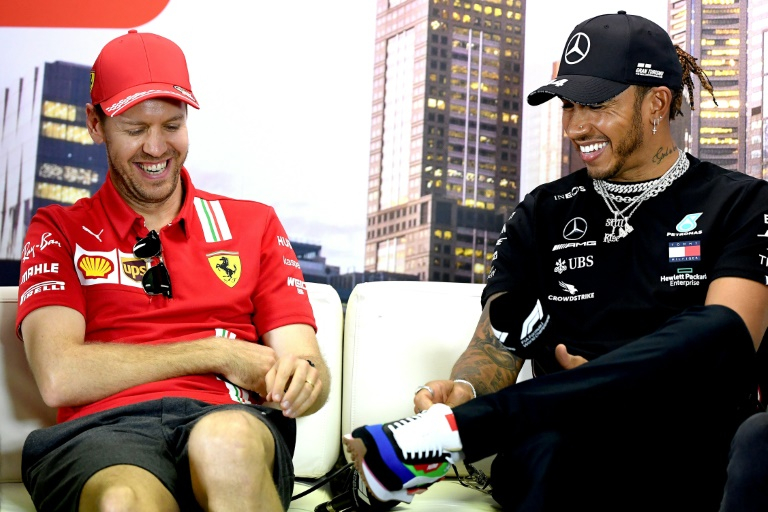 Sebastian Vettel (L) and Lewis Hamilton will be among the drivers battling it out in virtual reality. /VCG

Sebastian Vettel (L) and Lewis Hamilton will be among the drivers battling it out in virtual reality. /VCG

"We are very pleased to be able to bring some light relief in the form of the F1 Esports Virtual GP, in these unpredictable times, as we hope to entertain fans missing the regular sporting action," said Julian Tan, Formula One's head of Esports.

"With every major sports league in the world unable to compete, it is a great time to highlight the benefits of esports and the incredible skill that's on show."

Interest in online racing has exploded since real life motorsport activities were stalled by the virus and this weekend offers plenty of choice.

The All-Stars event, first organized at short notice by Torque Esports and race.com last Sunday when Australia was canceled and featuring Red Bull's Max Verstappen, has moved from Sunday to Saturday to avoid a clash with F1.

Veloce Esports are running a 'Not the Bah GP' at 1800GMT on Sunday after an initial 'Not the Aus GP' with McLaren F1 driver Lando Norris last weekend.

Golfer Ian Poulter said he will be in that field, along with Real Madrid goalkeeper Thibaut Courtois.

"I love cars, I love Formula One, I love everything about motorsport," the Briton told Sky Sports television from his home in Florida, where he has a simulator in his garage.

"It should be fun not just for me but viewerships around the world which are craving sports... we'd love to get back to normality in sport as soon as possible, but if we can do it in a different format it will be quite fun for everyone to see."