Foreign volunteers help in Beijing during the epidemic
By Cui Hui'ao, Shen Hui 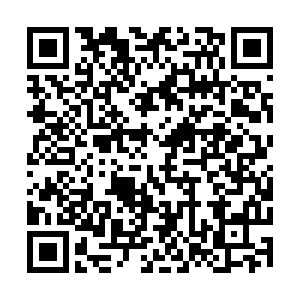 As the world battles COVID-19, volunteers play an essential role in their neighborhoods and communities. Some foreign residents in China have gotten more involved, dedicating themselves to helping.

In one community in Haidian District, Ali Albade chose to come out and help others, even when the COVID-19 epidemic reached its peak in Beijing.

Originally from Niger, West Africa, Albade has lived in this Beijing community for over six years. He took the liberty of helping his forty neighbors through the epidemic.

"I have this advantage of speaking English, French and Chinese, so with all my language skills I told myself I could provide some help," said Albade.

That help has been going on for three weeks. Albade has taken on a wide range of responsibilities, from recording temperatures to sorting deliveries, from checking IDs to explaining new policies.

"What we do mostly is we talk with people. Because it's important to talk face to face to share information. They talk with you, they have this feeling of being safe and taken care of," said Albade.

Asked if he is scared of the risk of being infected, he says he feels safe as long people take self-preservation measures and following requirements.

"Also if you look around, everywhere you go is sanitized. You get your temperature checked. I feel very safe." 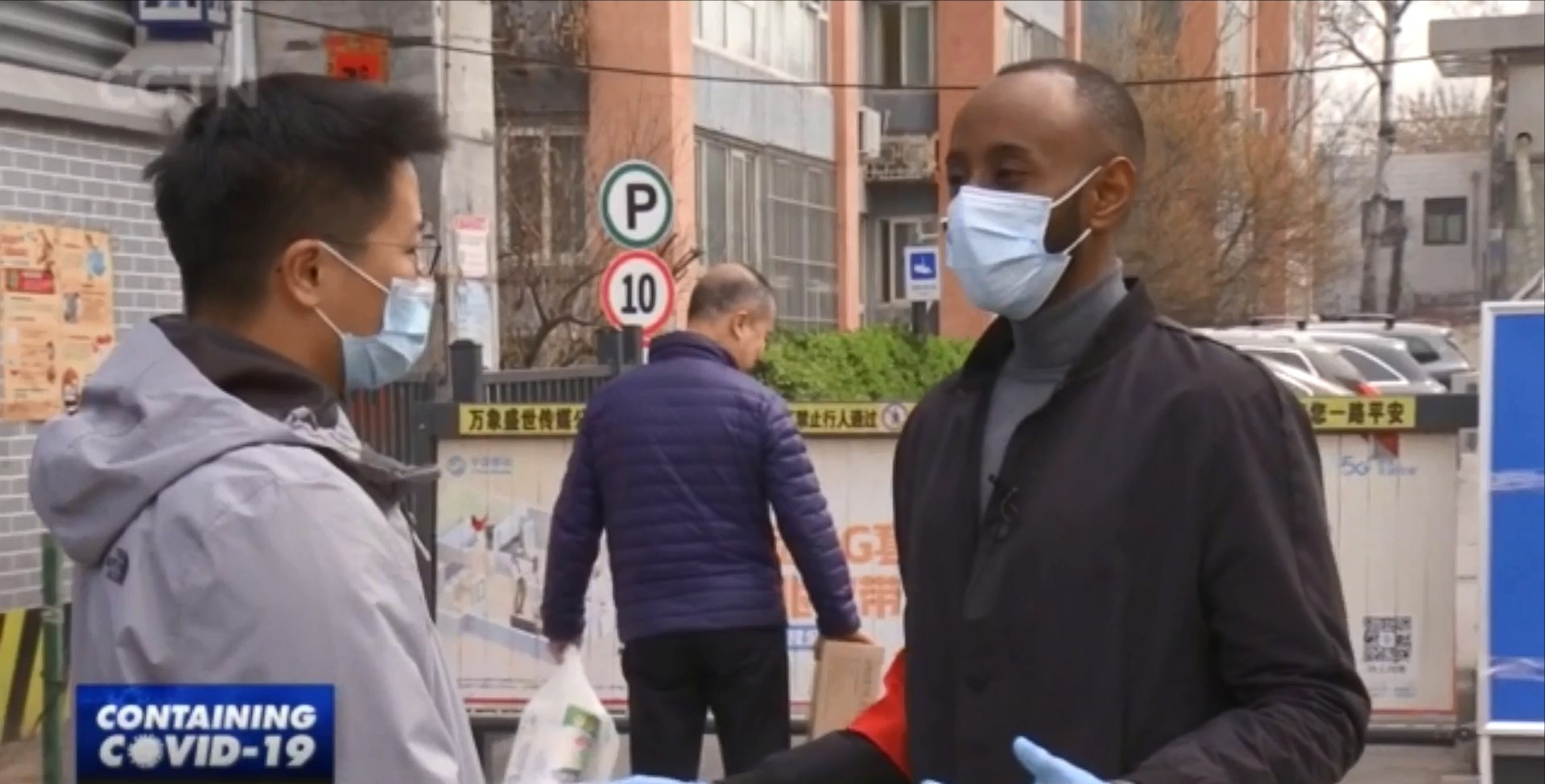 Beijing now requires people returning to the capital from overseas to quarantine for 14 days. Alex Rance came back from the U.S. and later quarantined because a passenger on her flight was infected.

"Obviously I was confused and very scared when I started coughing and running a fever. I had to be quarantined and they helped me to get through the processes and buy groceries. When I was sent to the hospital they also facilitated all of that, making sure someone took care of my cats. So once I was out of quarantine, I wanted to be a volunteer as well," Alex said.

Alex said the biggest concern for foreign residents is the no-guest rule. People living outside the community are not allowed in, which has created inconvenience for some.

"They are concerned about childcare because their Ayi (baby siters) cannot come into the compound so they have to take turns to take time off to take care of their kids," said the American who is doing an exchange program in a Beijing university.

Albade said part of volunteers' work is to explain to them that these are extraordinary times, and people need to be patient. "Patience and understanding are the key words. We all want our friends to visit us and hang out but they need to understand and try to follow the rule because it's not going to last forever."

And for the community as a whole, the volunteer groups bring everyone closer together.

"Their presence has boosted the confidence of other residents. Seeing them everyday makes the rest of the community feel secure, and it creates this bond between people that is very valuable," said Zhang Junhua, Director of Fu Run Residential Community.

Like the saying goes "a friend in need is a friend in deed." Volunteers, whether Chinese or foreign, stand out when everyone is going through difficult times. And when those times are over, life goes on, but the memories stay.