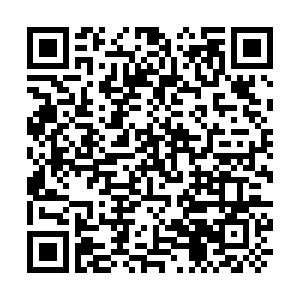 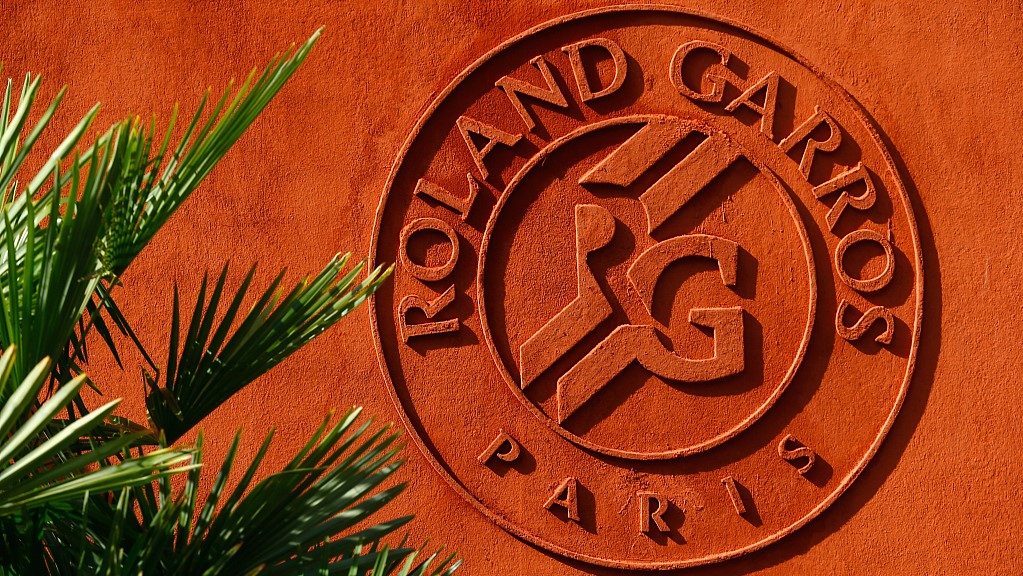 Logo of the French Open. /VCG

Logo of the French Open. /VCG

The spreading of the COVID-19 pandemic around the world already forced the postponement and cancellation of dozens of sports events and the number continues to grow. Many of such decisions were considered responsible and correct for the sake of the public good. However, the delay of this year's French Open received quite a lot of criticism.

"The Roland-Garros tournament will be played from 20th September to 4th October 2020," announced the French Tennis Federation (FFT) on Twitter on Tuesday. Later, it added that "the current confinement measures have made it impossible for us to continue with the dates originally planned."

One day later, the ATP and the WTA, two of the world's leading tennis governing bodies, released a joint statement. 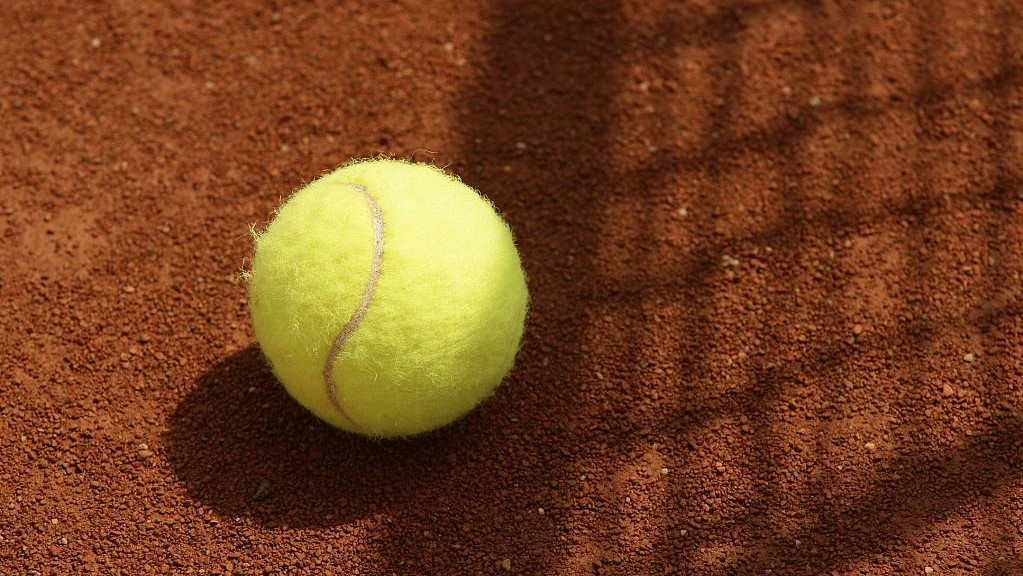 A tennis ball on the clay court. /VCG

A tennis ball on the clay court. /VCG

"After careful consideration, and due to the continuing outbreak of COVID-19, all ATP and WTA tournaments in the Spring clay-court swing will not be held as scheduled. This includes the combined ATP/WTA tournaments in Madrid and Rome, along with the WTA events in Strasbourg and Rabat and ATP events in Munich, Estoril, Geneva and Lyon. The professional tennis season is now suspended through 7 June 2020, including the ATP Challenger Tour and ITF World Tennis Tour. At this time, tournaments taking place from 8 June 2020 onwards are still planning to go ahead as per the published schedule," read the statement.

This meant that the whole tennis clay court season was blown away except for the French Open.

However, another point deserves attention: "The challenges presented by the COVID-19 pandemic to professional tennis demand greater collaboration than ever from everyone in the tennis community in order for the sport to move forward collectively in the best interest of players, tournaments and fans." 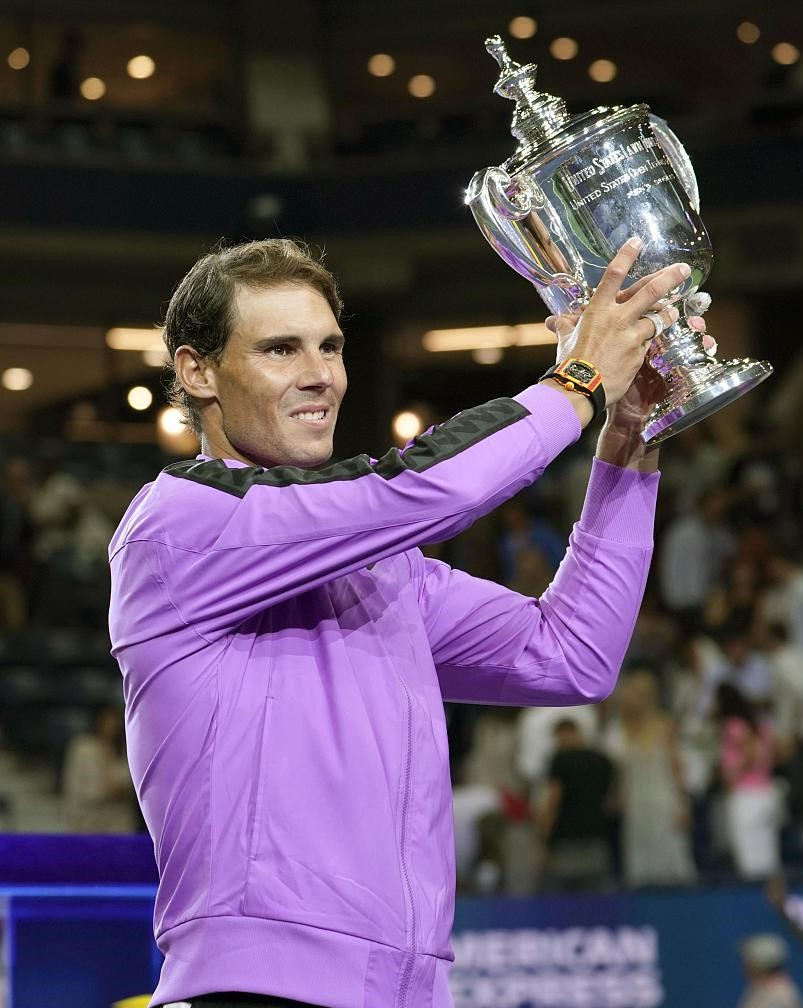 "Now is not a time to act unilaterally, but in unison. All decisions related to the impact of the coronavirus require appropriate consultation and review with the stakeholders in the game, a view that is shared by ATP, WTA, ITF, AELTC, Tennis Australia, and USTA."

Though there's no pointing-fingers in the statement, it's more than clear who is acting unilaterally. Soon the U.S. Open joined the club.

"At a time when the world is coming together, we recognize that such a decision should not be made unilaterally, and therefore the USTA would only do so in full consultation with the other Grand Slam tournaments, the WTA and ATP, the ITF and other partners, including Laver Cup," said the UTSA in a statement. 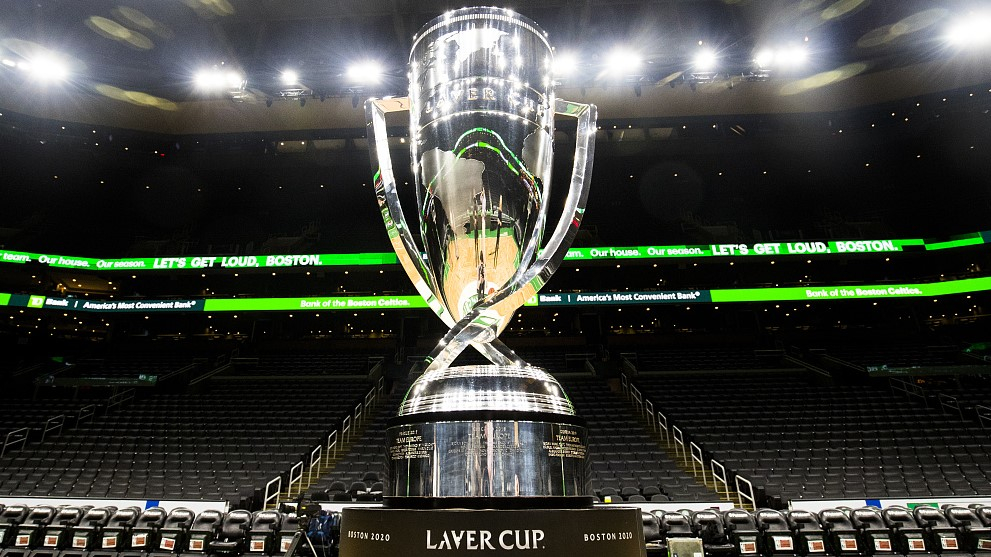 The Laver Cup trophy on display at the TD Garden in Boston, Massachusetts, March 3, 2020. /VCG

The Laver Cup trophy on display at the TD Garden in Boston, Massachusetts, March 3, 2020. /VCG

There came the key words: Laver Cup. It's a three-year-old event designed by Roger Federer offering incredible competition between Team Europe led by Federer and Rafael Nadal and Team World at the TD Garden in Boston between September 25 and 27.

Now those competitions will be over shadowed by the French Open, no wonder the organizing committee released the following response: "This announcement came as a surprise to us and our partners – Team Australia, the USTA and the ATP. It raises many questions and we are assessing the situation."

If you think Laver Cup is angry, please listen to the players. Though the FTT claimed that it changed the date for the interest of the players, the truth is, only Nadal was told the news via a phone call and the rest had to learn it from the FTT tweet. 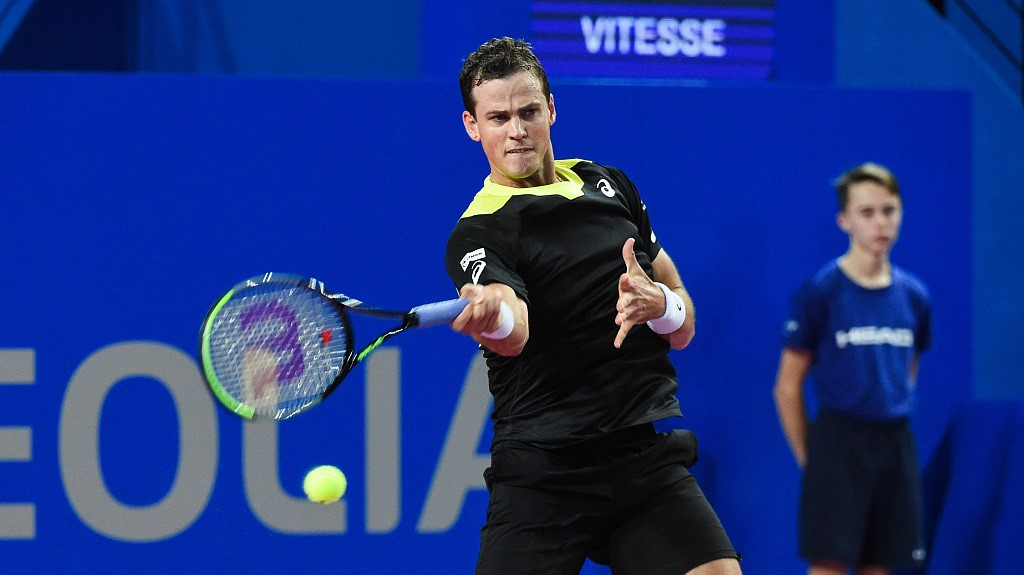 Vasek Pospisil of Canada competes in the match of the Open Sud de France in Montpellier, France, February 8, 2020. /VCG

Vasek Pospisil of Canada competes in the match of the Open Sud de France in Montpellier, France, February 8, 2020. /VCG

"This is such a difficult time. Everyone is being impacted by this catastrophe. Enhancing communication & working together to find solutions should be the priority. Not going Rogue & making selfish/arrogant decisions to further impact the tour in a negative way," wrote Canadian player Vasek Pospisil on Twitter.

Pospisil's fury is understandable because French Open changing date can overburden players. If Wimbledon carries on without schedule-changing, it will be finished on July 12, followed by the Summer Olympics in Tokyo. Despite the growing voices of postponing or cancelling the event, both Japan and the International Olympic Committee insisted on holding it on time (between July 24 and August 9).

According to the original plan, the U.S. Open will take place from August 24 to September 13. In just one week, players will need to move from grassland of the U.S. Open to clay court of the French Open. And there are also many other tennis events happening during the same period. The consequences can be catastrophic if Roland Garros robs them of the best players.