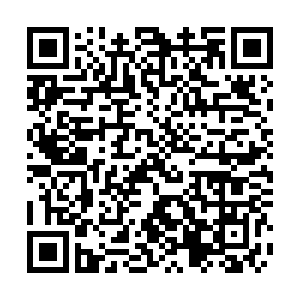 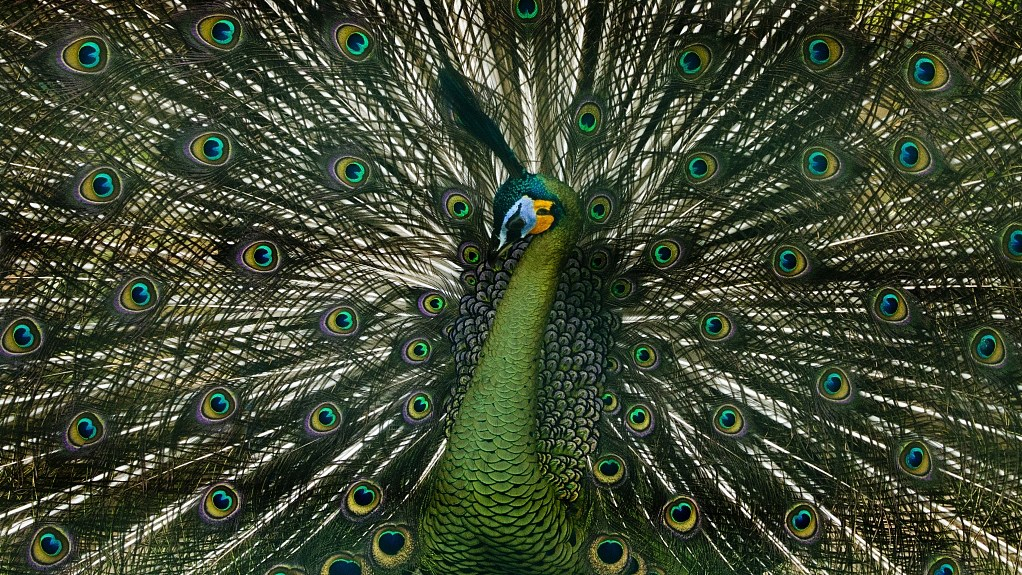 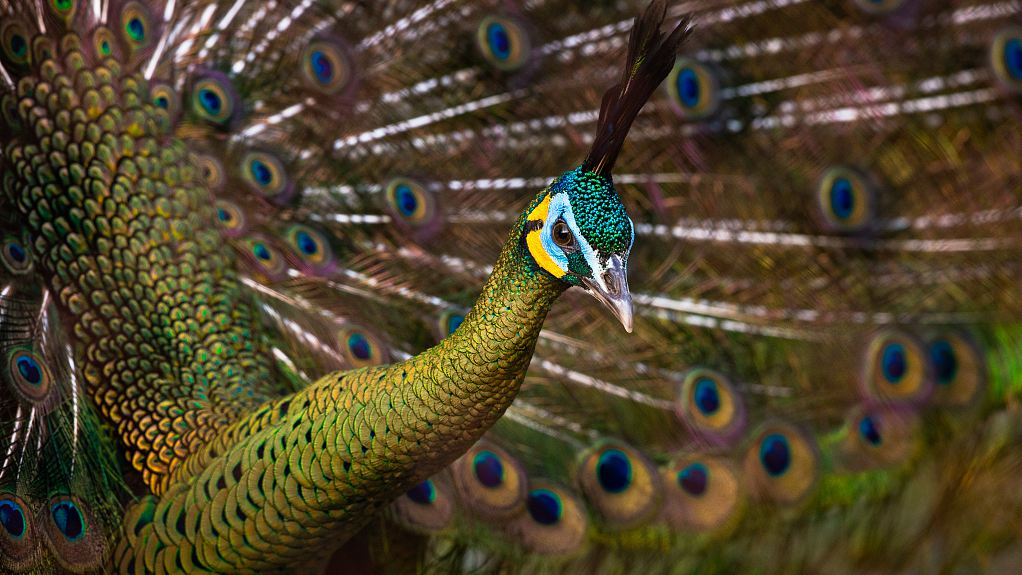 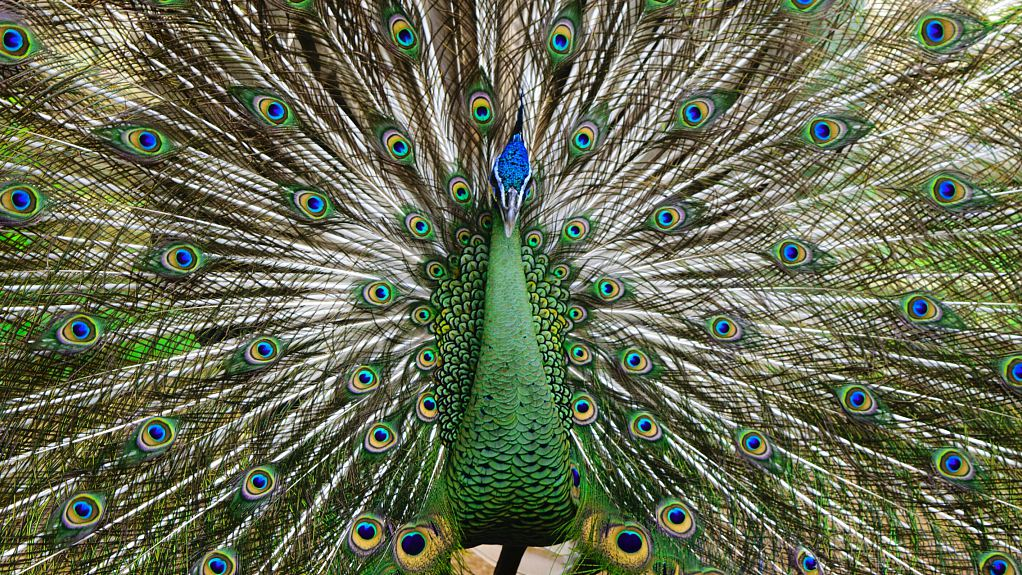 The Kunming Intermediate People's Court on Friday ordered the construction halted for a hydropower dam in southwest China's Yunnan Province as it threatens the last major habitat of the endangered green peafowl. The landmark decision came almost three years after the green peafowl lawsuit was filed to stop constructing the hydropower station on Jiasa River, a stretch of Red River in the province.

The lawsuit drew intensive public attention because it was the country's first environmental public interest case aimed at preventing the loss of an endangered species, and also because of the uncertainty that lies ahead for both humans and wildlife.

On March 15, 2017, an article titled "Who is 'killing' the green peafowl? The last major habitat for green peafowl will disappear" went viral online. It was published by a nonprofit organization called Wild China Film. The article detailed how the population of one of China's most endangered species, the green peafowl, has shrunk to less than 500 and is threatened by the construction of a new hydropower plant that would immerse the last major habitat of the bird. 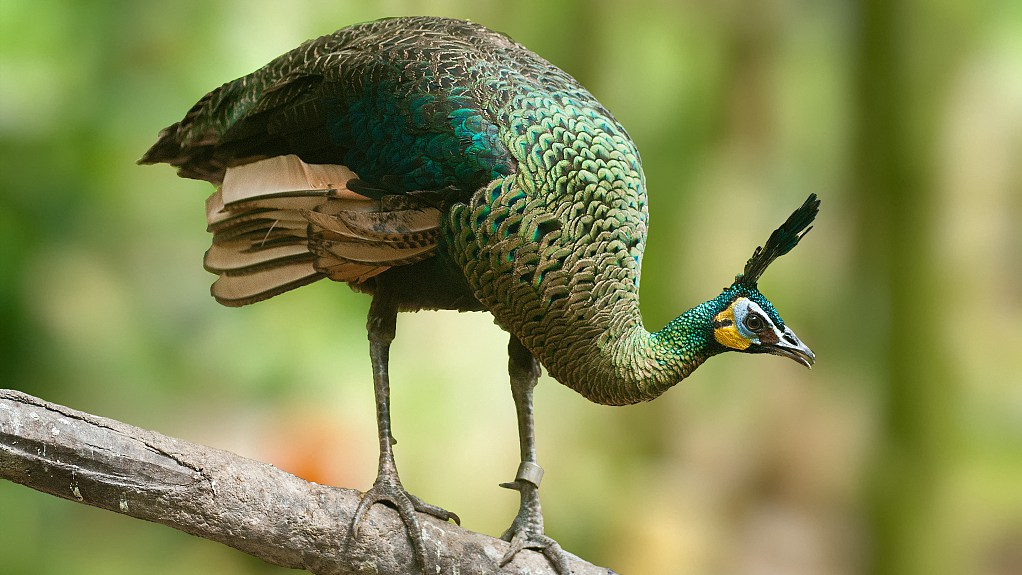 Female birds look like males but without the flashy tail. /VCG

Female birds look like males but without the flashy tail. /VCG 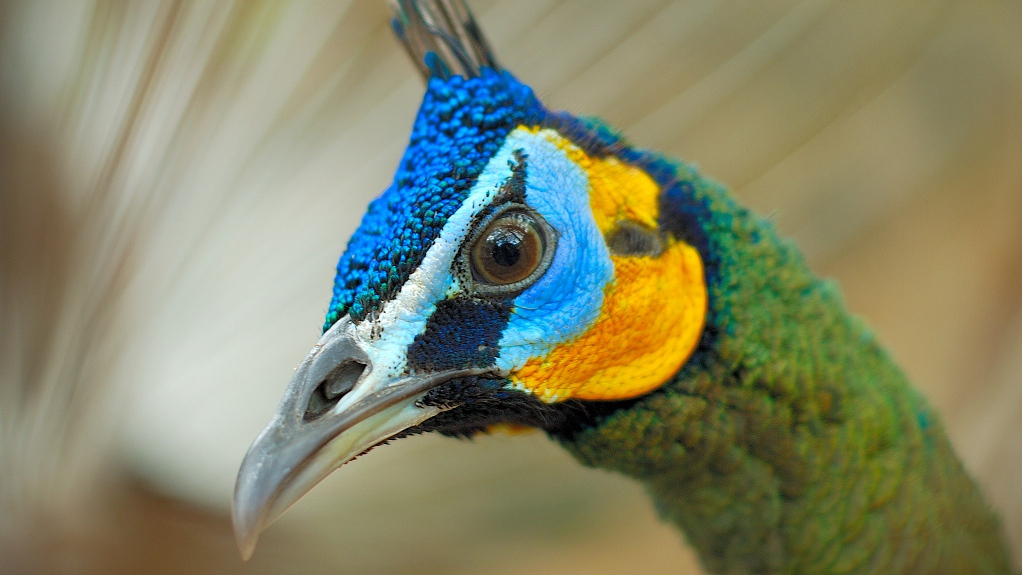 Green peafowls have bright patches of yellow around their eyes. /VCG

Green peafowls have bright patches of yellow around their eyes. /VCG

The green peafowl (pavo muticus) is the most endangered of the three species of peafowls (Indian peafowl and Congo peafowl) in the world. It is also the only native peafowl in China. The International Union for Conservation of Nature (IUCN) Red List of Threatened Species listed it as Endangered in 2009 as the bird saw a rapid decline in population.

The largest and most intact natural habitat of the green peafowl in China is located in the Konglonghe Nature Reserve in Shuangbai County of the Chuxiong Yi Autonomous Prefecture in Yunnan. The area, through which the Red River runs, was doomed to be fully immersed with water if the dam was built.

The rich river resources in Yunnan offers hydropower potentials because of the sharp drops in altitude. However, the construction of dams has always drawn heated debates over its impact on environment and the relocation of local residents.

The construction of the Jiasa Hydropower Plant was estimated to cost 3.7 billion yuan (532 million U.S. dollars) and is capable of generating 270 megawatts of electricity.

The construction of the plant started in March 2016. A year later, green peafowls were discovered in the valleys of the region, a fact which could proves flaws in the project's environmental assessment process. 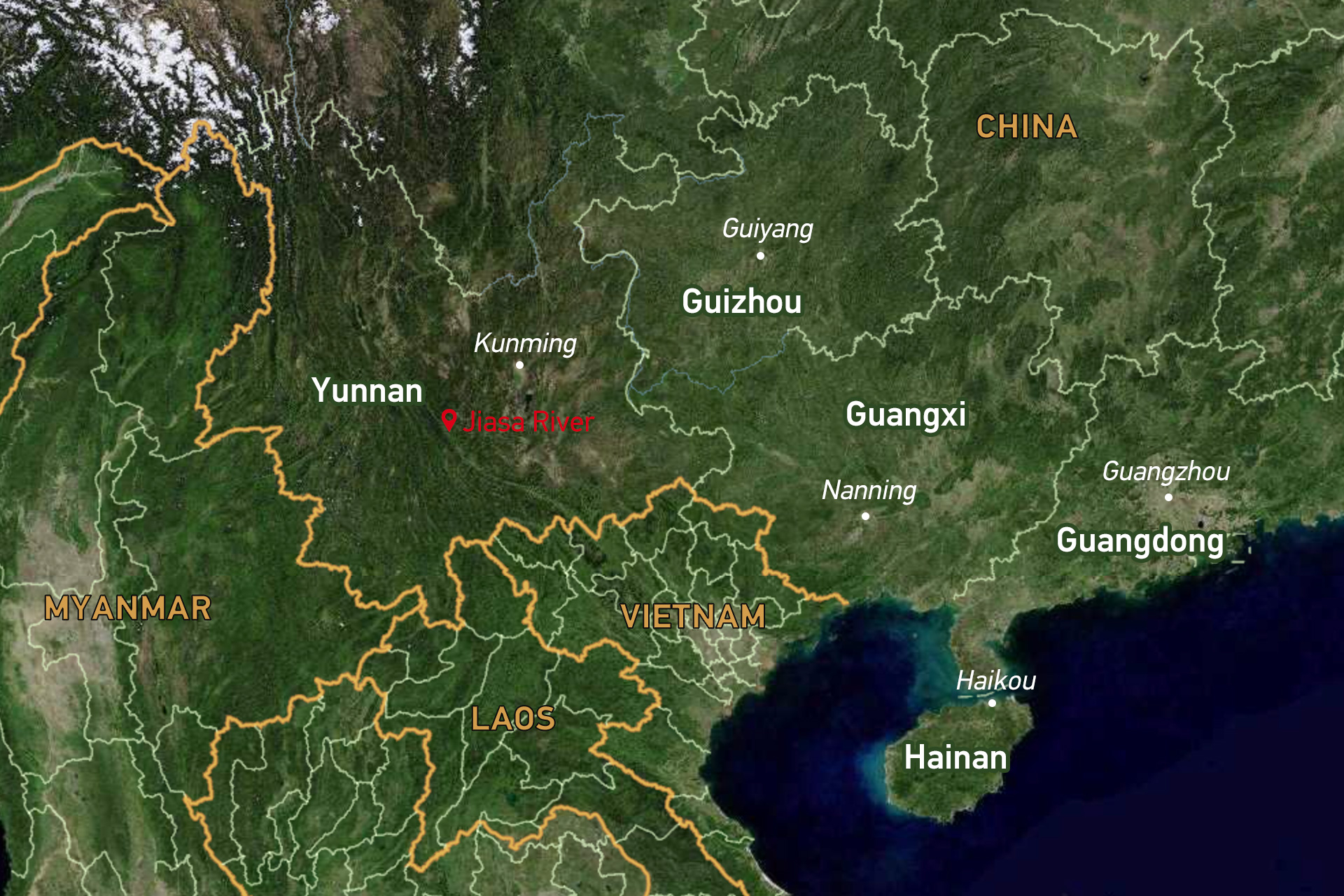 In 2018, Yunnan published its ecological red lines to protect the tropical valleys and plateaus along the Red River under the guiding principle of China's "ecological civilization."

Three years later, the Kunming Intermediate People's Court issued a first-instance judgment demanding the construction work on the dam be stopped. It also ordered water not to be exploited and stored, or plants be cut in the hydropower station's submerged area. The court ruled that follow-up treatment for the station would be determined by authorities based on a post-environmental impact assessment, meeting the Ministry of Ecology and Environment requirements, and a report of potential improvement steps should be done. 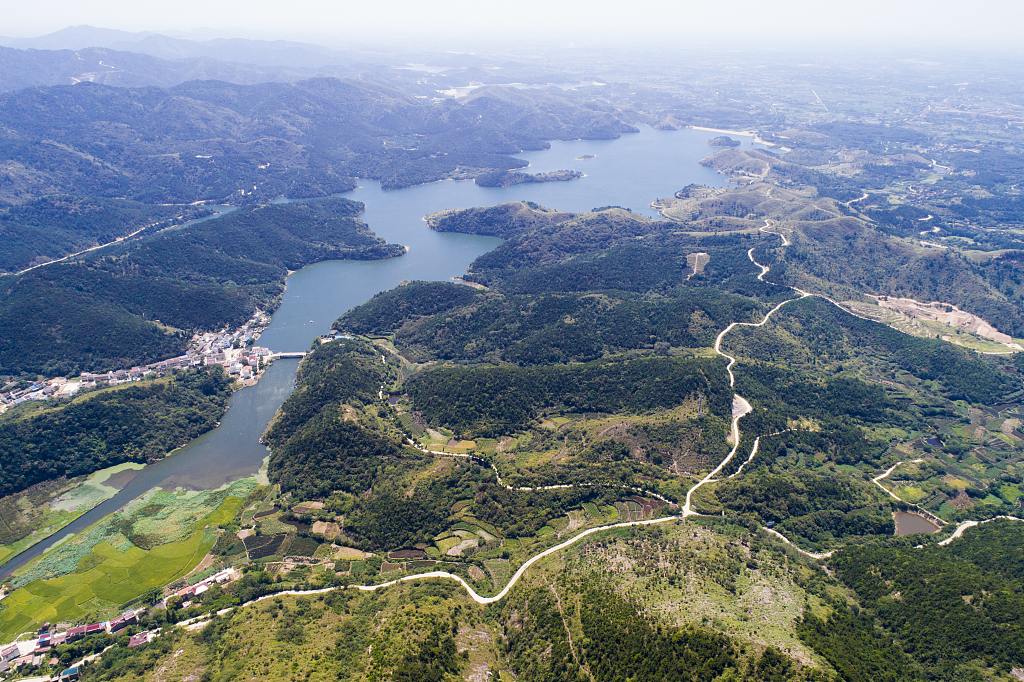 As the campaign to preserve biodiversity won, marking a significant step in China's ecological conservation effort, uncertainty still lurks. Environmental organizations worry that after a reassessment of the dam, the project could still come back to life. But the lawsuit, undoubtedly, puts more pressure on construction companies to make a thorough assessment when construction projects meet a biodiversity hotspot.

According to Han Lianxian, professor at Southwest Forestry University, the population decline of the green peafowl was caused by multiple reasons, and the dam's construction was the "straw that broke the camel's back." Agricultural expansion, habitat loss, and illegal hunting all played a part in this process.

Yunnan, with its rich biological resources and diverse ecosystem, has become a biodiversity hotspot. Other endangered species that are under China's first-class state protection such as the Cycas tree and Mrs. Hume's pheasant are also found in the region where green peafowls reside.

In the eyes of the local villagers, who have been living in poverty due to remote location and lack of local industries, the suspension of the hydropower plant construction was not a happy ending. The project could bring obvious benefits to locals, such as government subsidies and more importantly, job opportunities.

The half-built Jiasa dam now stands awkwardly on Jiasa River, and the balance between lifting poverty and preserving nature remains a difficult task.