Life under quarantine in a zero-infection community
By Zhao Yunfei 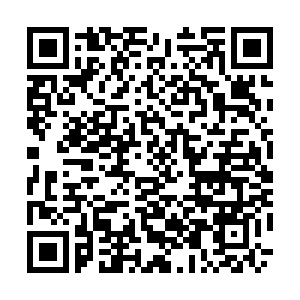 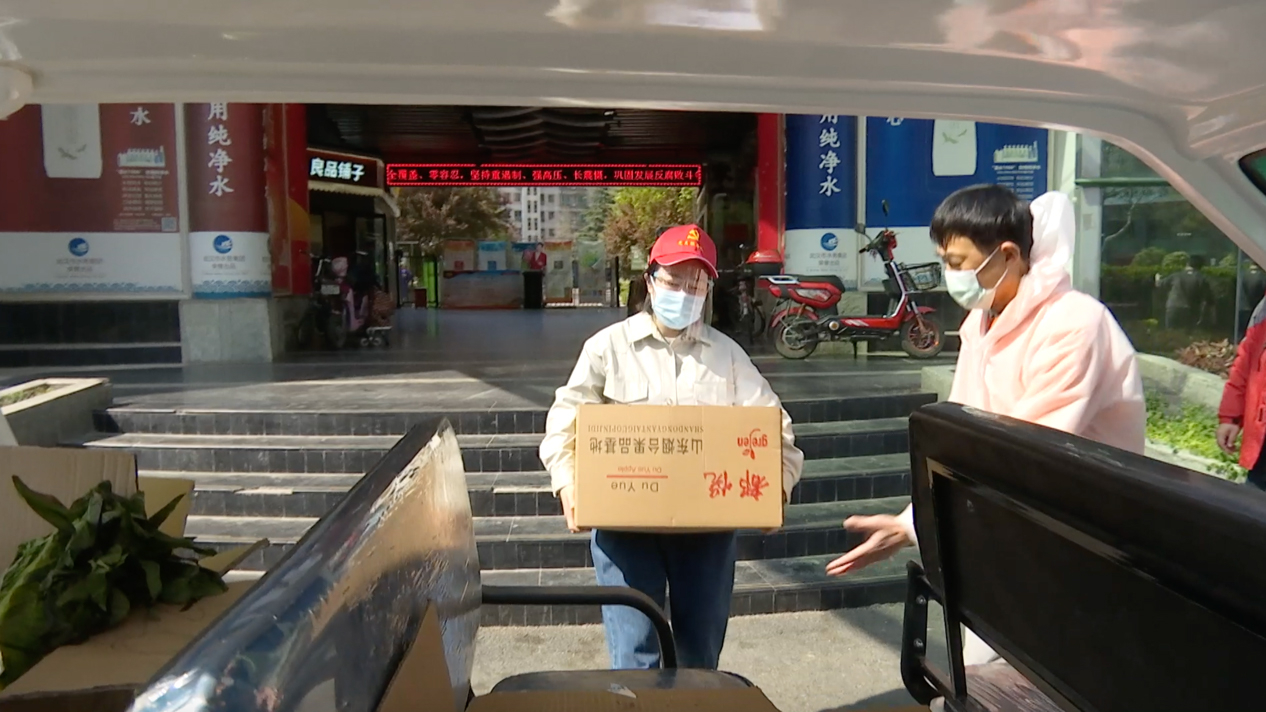 Wuhan City, the epicenter of the COVID-19 outbreak in China, has proven its resilience, especially in recent weeks. Residents in zero-infection communities can now go outside and enjoy the sunshine, but many are staying vigilant.

The supermarkets in zero infection communities have resumed business. But many stores were only opened to volunteer "agents" to avoid crowds, like community worker Luo Peihui.

Luo has to cover nearly 10,000 households in the community once a week.

"We need to give special care to families facing difficulties, like seniors who live alone, or families of medical workers. They deserve some priorities," Luo said.

The residents in zero-infection zones are now allowed to head outside their doors and move around within the community, but most people still choose to stay indoors. 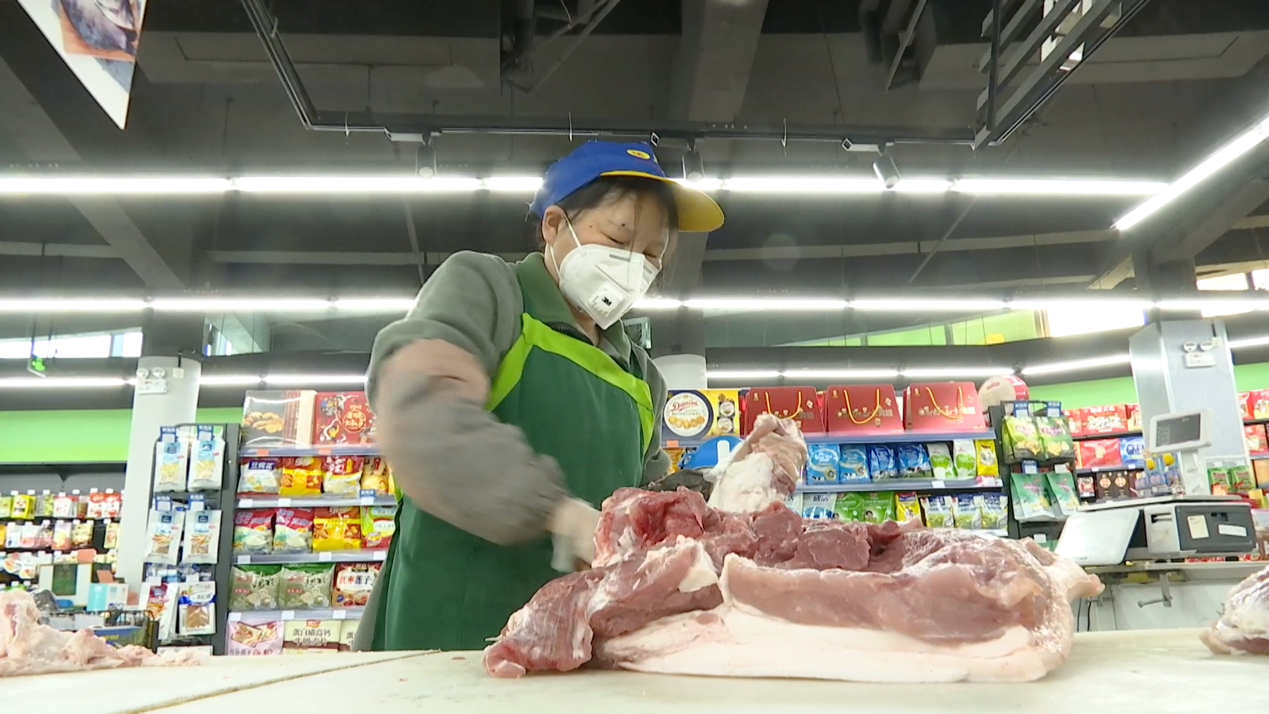 "I am living in a zero-infection community, so I don't have too much pressure. I know that at least my surrounding environment has no virus," said Wang Tianjun, a community resident.

Residents' health in the communities are closely monitored. Each resident carries a QR code on their phone, and community workers can report the person's temperature by scanning the code.

Although the city has reported zero new cases, they will not relax until the pandemic fades, community workers said.

"Our residents are eager to see the quarantine lifted. But they still strictly follow principles to reduce travel. We also advise them to come downstairs at different times," said Xu Xiaoyan, Guojicheng Community Party branch secretary in Wuhan's Wuchang District.

With decisive progress seen in the fight against the epidemic, Xu said her colleagues and herself are to stay strong to the final moment.