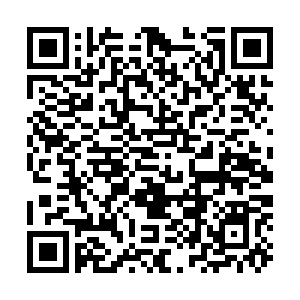 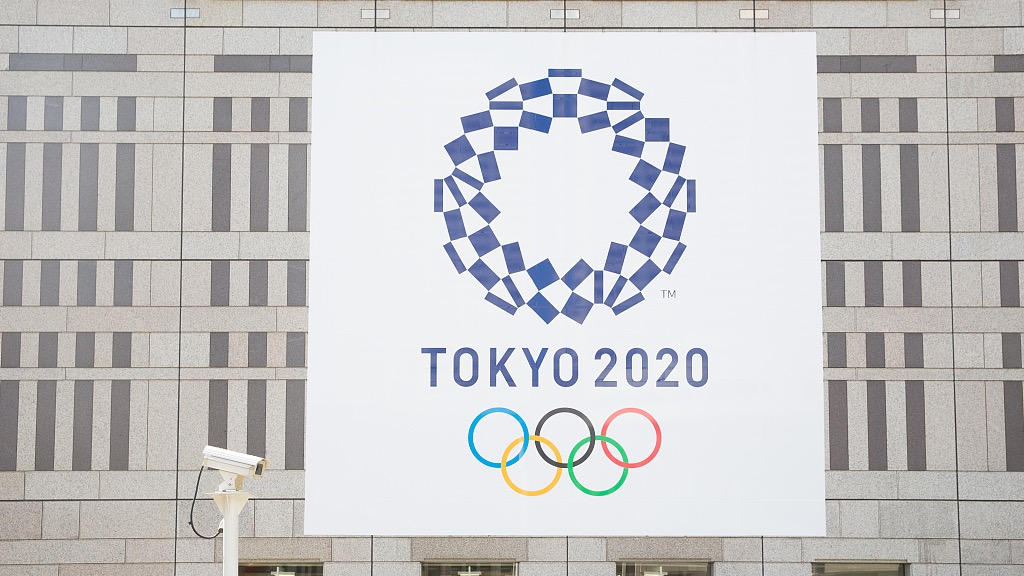 International Olympic Committee (IOC) President Thomas Bach has insisted it would be "premature" to postpone the Tokyo Games this summer, but as COVID-19 pandemic worsens, more sports federation and officials have started to call for the showpiece event to be postponed.

USA Swimming was the latest to step up to the plate on Friday. In an open letter to U.S. Olympic and Paralympic Committee (USOPC) chief executive Sarah Hirshland, swimming federation boss Tim Hinchey said U.S. Olympic leaders should "advocate for the postponement" of the Tokyo Games.

"We urge the USOPC, as a leader within the Olympic Movement, to use its voice and speak up for the athletes," Hinchey wrote.

USA Swimming is the biggest U.S. sports federation to call for a postponement.

Friday's statement came against a backdrop of mounting unease among athletes and experts over the impact the coronavirus pandemic is having on their preparations for the Tokyo Games. 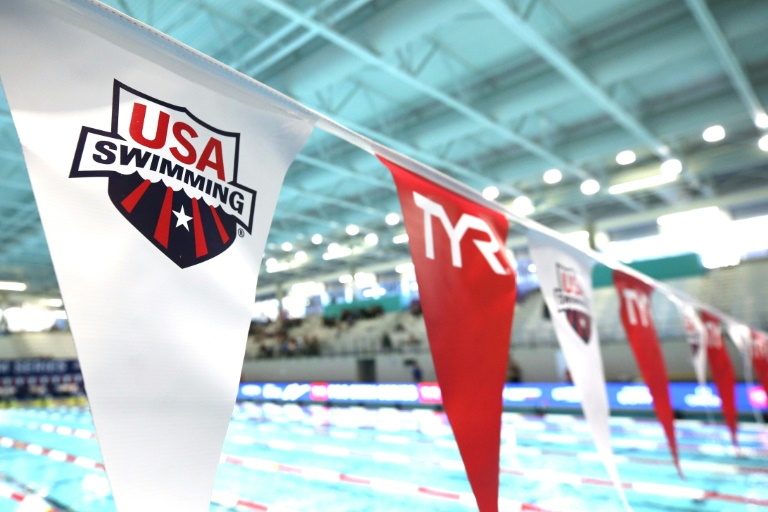 Several have called on the IOC to postpone the July 24-August 9 Games, noting that restrictions imposed to curb the spread of COVID-19 have wreaked havoc with training and competition schedules.

On Friday, UK Athletics chairman Nic Coward became the highest-profile UK sports administrator to say the Olympics could not go ahead. Most Olympic athletes in Britain have found training facilities closed and are being advised to avoid going out.

When asked whether it was now time to call off the Games in an interview with the Daily Telegraph, Coward said: "Yeah, it seems to be absolutely what has to happen. And look, it shouldn't surprise anyone that these very personal (athlete) experiences take time to come through to the IOC level. I can understand that."

"But as governments take action to protect their people – which includes closing down facilities on which athletes and para-athletes rely – and as that message is coming through more clearly now... I mean, we're only a week in this country," he added. 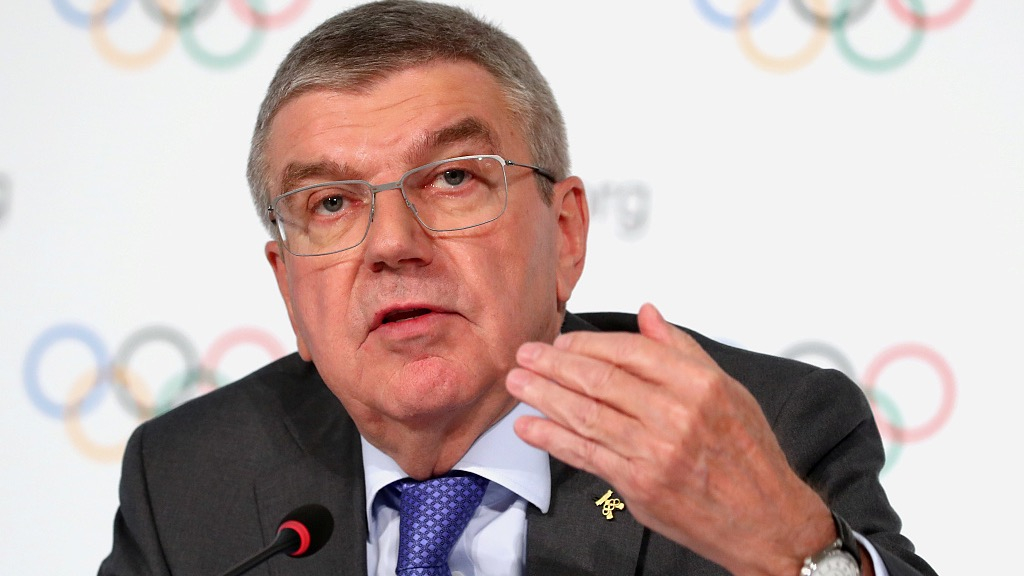 "The most prudent and of course the most respectful decision of the International Olympic Committee and of the organizers in Tokyo is to postpone the Games in case they can't give the guarantee of risk-less participation," he said.

"If they don't achieve that they undoubtedly will have to be postponed."

Medida pointed out that if the Games go ahead on the scheduled dates, the performance of athletes is likely to have been damaged by the suspension of training.

"In the case of the Games taking place, it could be that the competitors don't arrive at their top technical level because they have had to interrupt their preparation process."

Bob Bowman, the former coach of Olympic star Michael Phelps, meanwhile, said athletes were being placed in danger as they sought out places to train.

"My concern is as they are trying to find places to train and work out, it goes against what we're supposed to be doing to not get the coronavirus," Bowman told USA Today. "It's forcing them to try to do things that are contrary to our national goal right now." 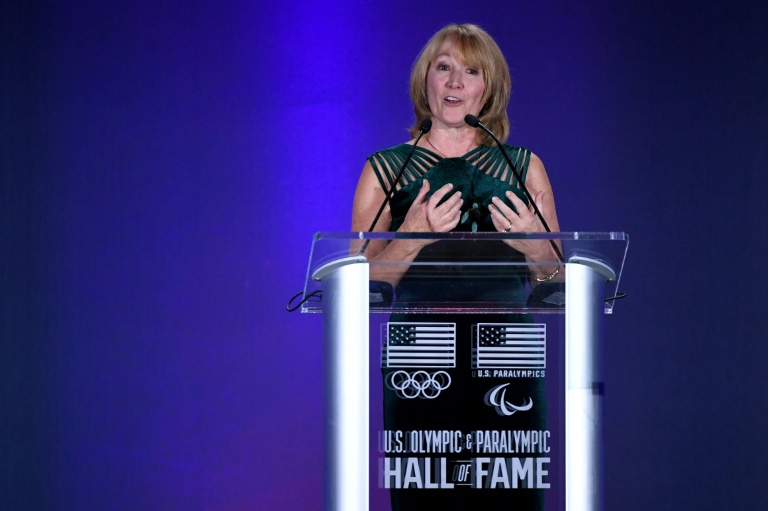 USOPC chairwoman Susanne Lyons says there is no need to rush a decision on the possible postponement of the Tokyo Olympics. /VCG

USOPC chairwoman Susanne Lyons says there is no need to rush a decision on the possible postponement of the Tokyo Olympics. /VCG

However, in an interview with the New York Times on Thursday, Bach remained optimistic about holding the Tokyo Olympics on schedule from July 24 to August 9, and said there was no question of canceling the Games altogether.

"Of course we are considering different scenarios, but we are contrary to many other sports organizations or professional leagues in that we are four-and-a-half months away from the Games," Bach said.

"For us, (postponement) would not be responsible now and it would be premature to start speculation or make a decision at a time when we do not have any recommendation from the task force."

His sentiment was echoed by USOPC chairwoman Susanne Lyons, who said on Friday more time was needed to determine the fate of the Tokyo Olympics

"I think we would concur with the IOC to say that we need more expert advice and information than we have today to make a decision," Lyons said in a conference call with reporters. "And we don't have to make a decision. Our games are not next week, or two weeks from now. They're four months from now."

"So we are affording the IOC the opportunity to gather that information and expert advice. At this point in time, we do not feel that it's necessary for us to insist that they make a decision," she added.