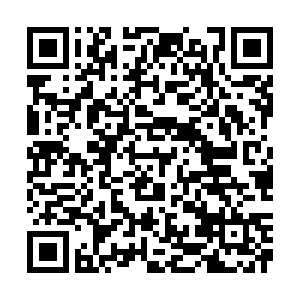 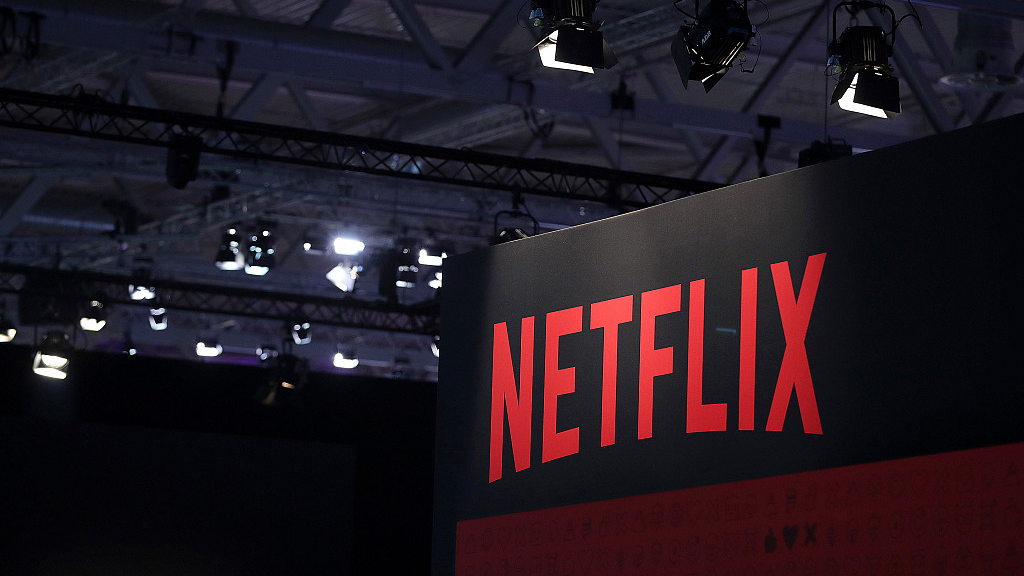 The fund is meant to help offset hardship in the "creative community," with most of the money going to financially troubled workers on Netflix productions around the world, according to Netflix chief content officer Ted Sarandos.

"This community has supported Netflix through the good times, and we want to help them through these hard times, especially while governments are still figuring out what economic support they will provide," Sarandos said in an online post.

Netflix is in the process of figuring out details of how money from the fund will be distributed. The Silicon Valley-based company had already committed to keeping casts and crews of suspended productions on the payroll for an additional two weeks.

"Almost all television and film production has now ceased globally - leaving hundreds of thousands of crew and cast without jobs," said Sarandos. 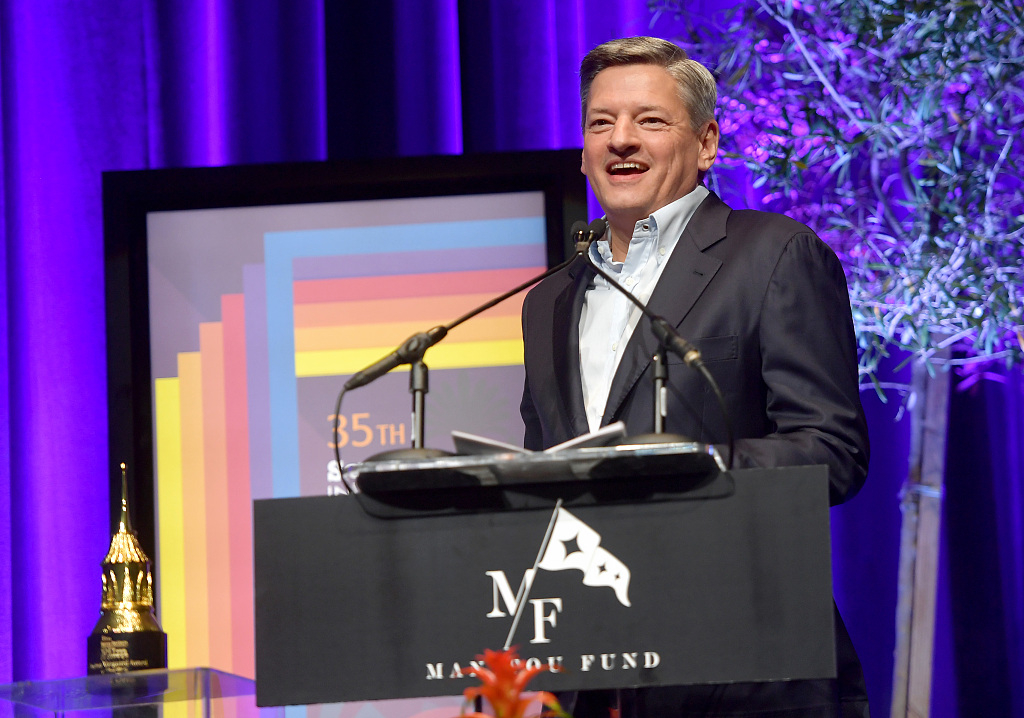 "These include electricians, carpenters, drivers, hair and makeup artists and more, many of whom are paid hourly wages and work on a project-to-project basis."

About 15 million U.S. dollars of the fund will go to organizations and non-profit groups providing emergency relief to out-of-work film crews and actors in countries where it has a large production base.

"We are only as strong as the people we work with and Netflix is fortunate to be able to help those hardest hit in our industry through this challenging time."

The move comes amid "shelter in place" orders in California and many other areas, and the closing of many business operations that could result in a surge in joblessness.