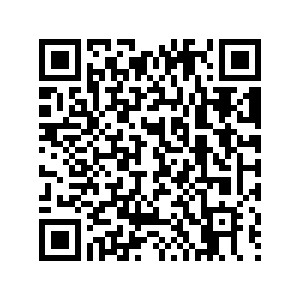 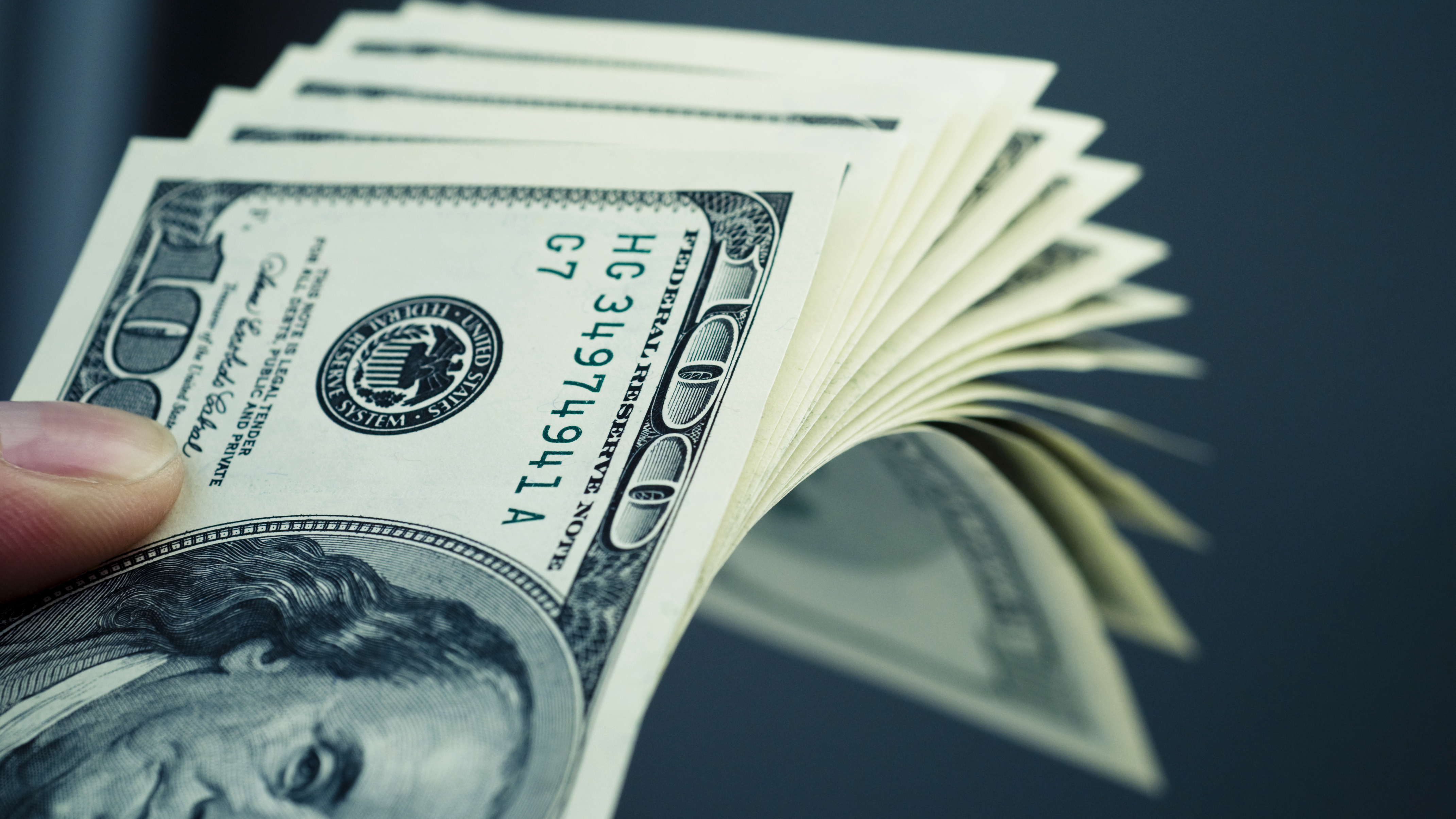 Because hand-to-hand exchange of physical currency could transmit the coronavirus, countries around the world are being forced to reconsider the use of cash. In fact, COVID-19 might turn out to be the catalyst that finally brings digital payments fully into the mainstream. Not surprisingly, the digital-payments industry is already focusing on the opportunities created by the crisis.

China's government, for its part, has begun to disinfect and even destroy banknotes to mitigate the spread of the virus, at least in the short run. For example, Hong Kong's South China Morning Post reports that a local branch of the People's Bank of China in Guangdong province has been destroying money that may have circulated through high-risk settings such as hospitals and food markets. For fear of importing contaminated currency from Asia, the U.S. Federal Reserve has initiated quarantine measures for physical dollars from the region.

Such actions are probably justified, considering that currency in circulation can indeed serve as a vehicle for transmitting pathogens – much like a mosquito. Studies have found that the human influenza virus, for example, can remain alive and infectious on banknotes for 17 days. Accordingly, it would not be unreasonable to assume that physical currency has played a role in spreading COVID-19 as well.

In any case, many countries will be weighing the option of disinfecting, destroying, and reprinting currency. Whatever they decide, one outcome already seems certain: the coronavirus will accelerate an ongoing shift among younger populations toward digital payments, particularly in Asia, and specifically in China. This trend is already strong. As of the end of 2018, around 73 percent of Internet users in China used online payments services (up from 18 percent in 2008). 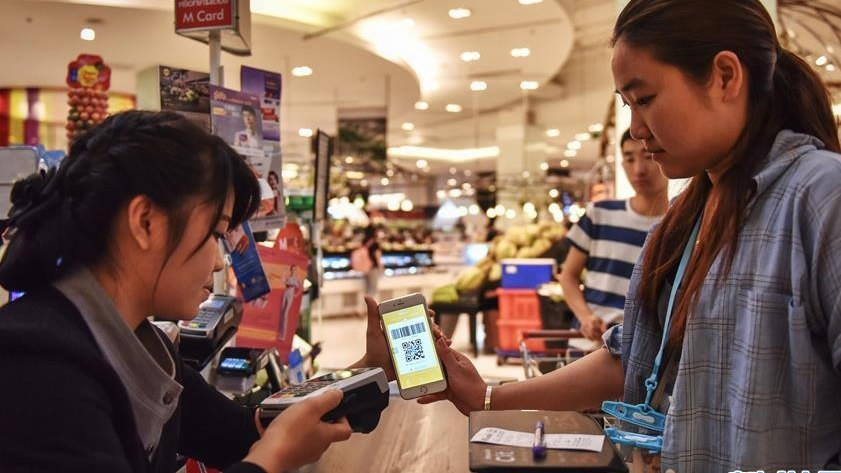 Young populations tend to be more open to adopting new technologies, and China and Southeast Asian countries have significantly younger populations than Europe and the United States. Moreover, the Chinese government actively promotes its online banking infrastructure, whereas Western countries rarely use a top-down approach to governance, and have lagged behind Asian economies in adopting digital payments.

There are internal and structural reasons for Western countries' slower adoption rates. For example, Europe doesn't have any large technology or financial companies involved in the digital-payments sector. As such, European consumers and businesses must rely on services offered by large U.S. companies – Apple Pay, Google Pay, PayPal, and so forth. But, owing to concerns about ceding critical sectors of the digital economy to U.S. tech giants, the European Union has been taking a slower, more careful approach, favoring those changes that are least disruptive to the European financial-transaction infrastructure.

Cultural habits have also slowed the pace of change in the West. Americans and Western Europeans, in particular, are much more dependent on cash than are households in Asia. According to a recent survey by Deutsche Bank, one-third of respondents in developed economies consider cash to be their favorite payment method, and more than half believe that cash will always be around. Changing such culturally ingrained habits without risking public blowback takes time.

Still, the global spread of COVID-19 might be moving the world toward a turning point in how it handles payments. It is too early to predict what changes might be coming, but they are likely to emerge as solutions to specific challenges within different national contexts, payment infrastructures, and demographic groups. Digital versions of cash currency, such as Sweden's recently announced e-krona, are promising examples of what could be in store.

Beyond COVID-19 and the increasing acceptance of non-cash payments in stores, there are other reasons why people might want to switch to digital payments. The Deutsche Bank survey, for example, found that convenience plays an important role in a person's choice to go digital. Digital wallets are free and easily available. Going digital could also help track spending and manage budgets. In terms of security, going cashless reduces the chances of being physically robbed.

To be sure, the current crisis has not yet led many countries other than China to disinfect, destroy, and reprint their currencies. But COVID-19 could turn out to be a once-in-a-century pandemic, as Bill Gates recently warned in a commentary for the New England Journal of Medicine. A once-in-a-century pathogen would demand once-in-a-century solutions. An obvious place to start is to accelerate the inevitable shift toward digital payments.