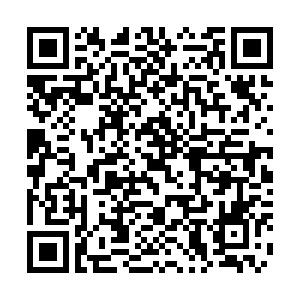 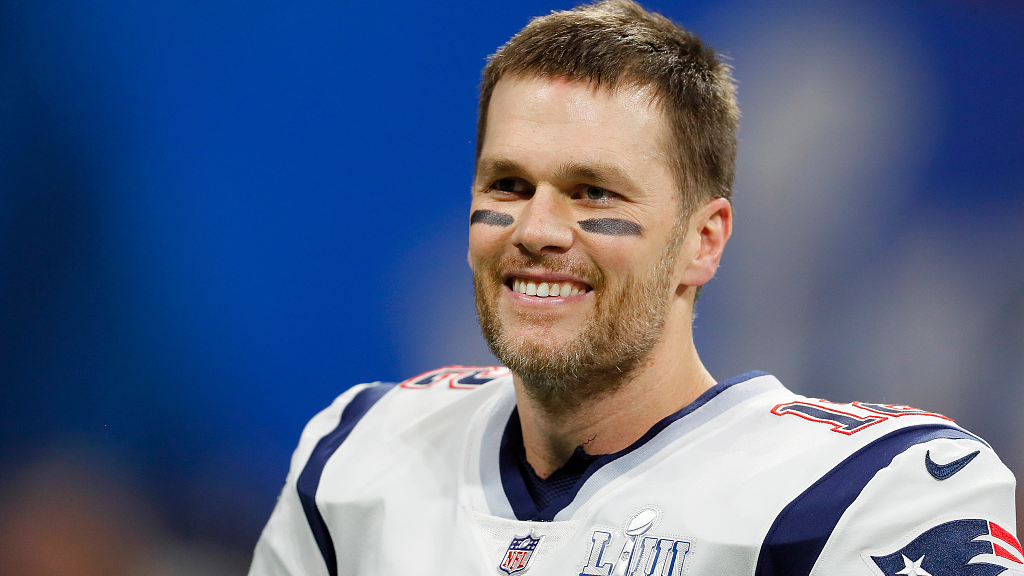 Three-time NFL Most Valuable Player Brady, who turns 43 in August, announced Tuesday he was leaving the New England Patriots after 20 seasons and a record six crowns under coach Bill Belichick.

"Excited, humble and hungry," Brady said in an Instagram posting of a photo of him signing the document.

"If there is one thing I have learned about football, it's that nobody cares what you did last year or the year before that. You earn the trust and respect of those around through your commitment every single day."

"I'm starting a new football journey and I'm thankful for the Buccaneers for giving me an opportunity to do what I love to do. I look forward to meeting all my new teammates and coaches and proving to them that they can believe and trust in me."

"I have always believed that well done is better than well said, so I'm not gonna say much more," Brady wrote. "I'm just gonna get to work."

Brady joins a Buccaneers club owned by Manchester United owner Malcolm Glazer, a team that has not reached the NFL playoffs since 2007.

The 12-year post-season drought is the NFL's second-longest active futility run behind only Cleveland.

But if Brady can make magic happen and find his way back to the Super Bowl with a new club, he would be playing for the crown on familiar turf – the 2021 Super Bowl is scheduled for Tampa's Raymond James Stadium.