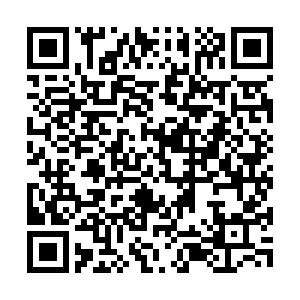 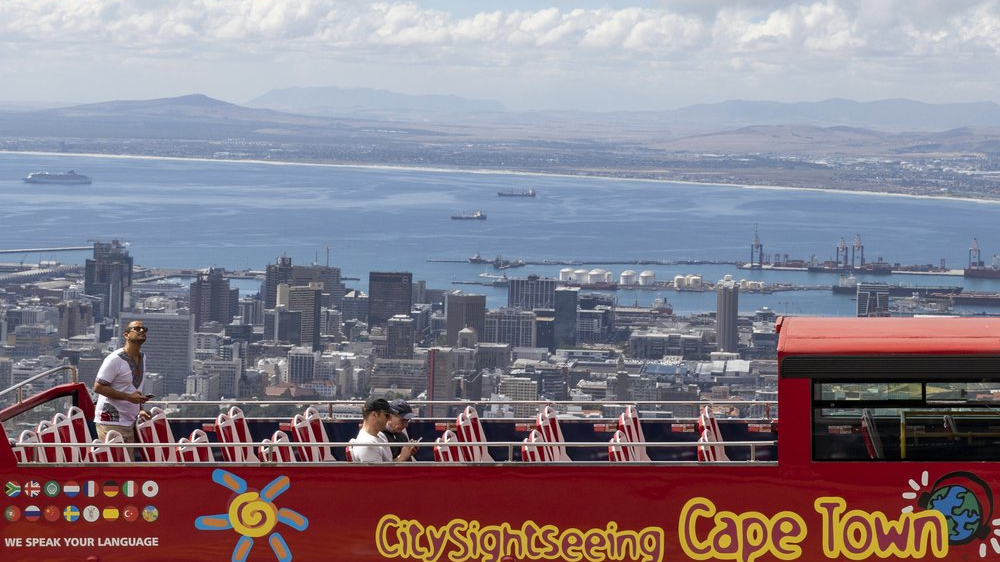 Anxiety rose in Africa as two major airlines announced sweeping cancellations of international flights on Friday over the coronavirus and the continent's busiest airport blocked foreigners from disembarking. So far most of the cases in Africa have been linked to overseas travel.

South Africa's COVID-19 cases jumped to 202, the most in the sub-Saharan region. Five of the new cases had attended a church gathering of more than 200 people in central Free State province. All had arrived from abroad.

"In support of efforts by government in dealing with this pandemic, and in the best interests of our crew, passengers and the public, we have decided to suspend all international and regional flights until 31 May 2020," said SAA's CEO Zuks Ramasia.

"It is a responsibility of all of us and not just government to curb further transmission of the virus, especially because we operate in the high-risk regions," she said. Regional flights to West Africa, Southern Africa and Central Africa would also be suspended.

"Notwithstanding the suspension of services in the international and regional markets, we are pleased to indicate that our domestic services are not impacted," she said.

Ethiopian Airlines, Africa's largest carrier, has also cancelled flights to 30 countries. The airline, which operates as a key continental hub, was under pressure from some in Africa's second most populous country to halt flights to high-risk countries.