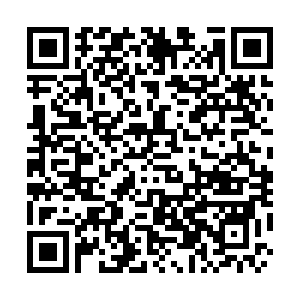 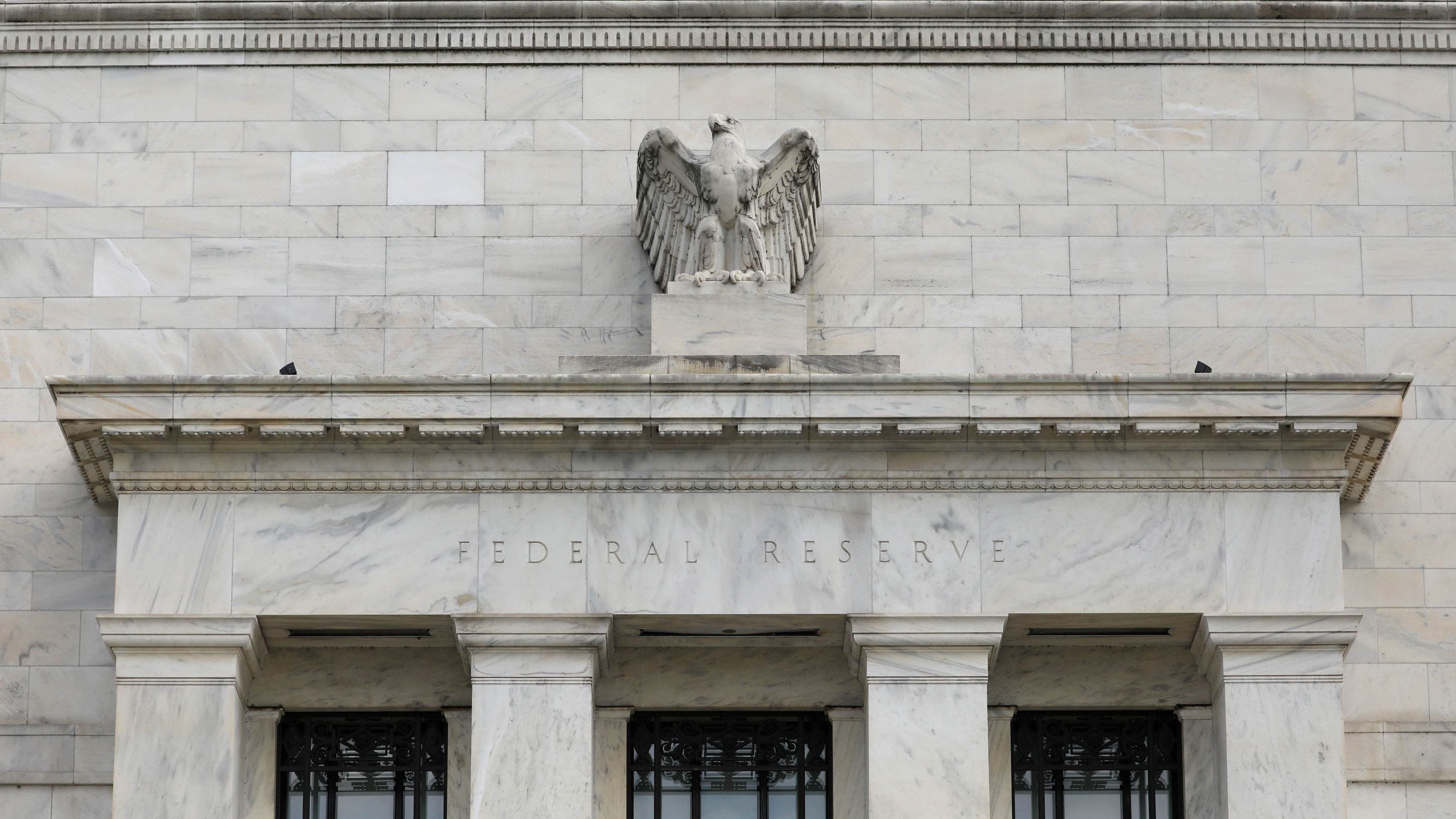 In a coordinated move with other central banks, the Fed said it will enhance the standing U.S. dollar liquidity swap line arrangements with the Bank of Canada, the Bank of England, the Bank of Japan, the European Central Bank and the Swiss National Bank to ease strains in global dollar funding markets.

"To improve the swap lines' effectiveness in providing U.S. dollar funding, these central banks have agreed to increase the frequency of seven-day maturity operations from weekly to daily," the Fed said in a statement, adding these daily operations will start on March 23 and continue at least through the end of April.

"The swap lines among these central banks are available standing facilities and serve as an important liquidity backstop to ease strains in global funding markets, thereby helping to mitigate the effects of such strains on the supply of credit to households and businesses," the central bank said.

The Fed on Thursday also announced the establishment of temporary U.S. dollar liquidity arrangements with the Reserve Bank of Australia and eight other central banks around the world to ease access to dollars.

In a separate move, the Fed announced on Friday that it expanded its program backing money market mutual funds to "enhance the liquidity and functioning of crucial state and municipal money markets".

Analysts said the Fed's program expansion into municipal bonds is a new step that was not taken during the 2008 global financial crisis.

The central bank has previously limited its asset purchase program to include Treasury and agency mortgage-backed securities in an effort to support the smooth flow of credit to households and businesses.

The latest moves came after the Fed on Sunday cut its benchmark interest rate by a full percentage point to near zero and pledged to increase its bond holdings by at least 700 billion dollars amid mounting fears over the coronavirus outbreak.